Armament exports from Europe are benefiting from global growth in the sector, and European countries are placed firmly among the world’s largest suppliers. 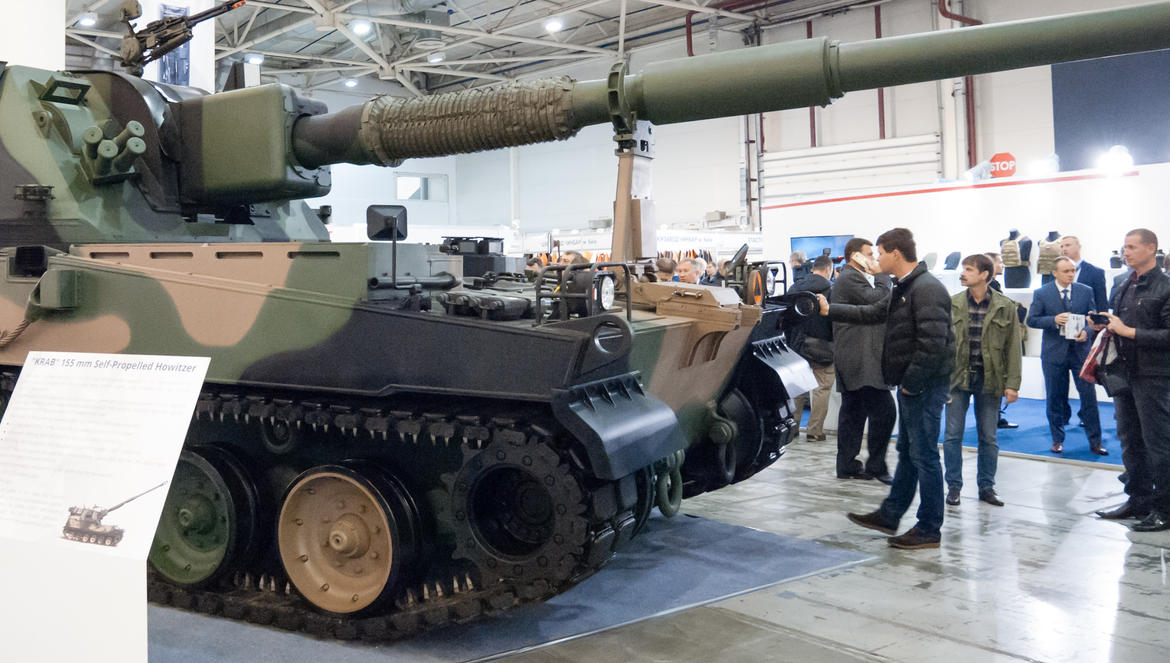 The defence sector is one of Europe’s main industries: it accounts for about half a million jobs directly (plus half that number indirectly), in more than 1,300 companies, and a total revenue of about 100 million euro per year. European countries are among the largest exporters of arms in the world, and have profited from the global growth in the sector during the last ten years.

Between 2013 and 2017, international transfers of major weapons grew by 10 percent: in particular, exports to Asia, Oceania and the Middle East have shown significant growth. Exports to Africa, the Americas and Europe, on the other hand, have decreased. Europe, however, remains among the largest exporters: six of the top ten are in fact EU member states, lead by the United Kingdom, France, and Germany. The information comes from data recently published by SIPRI (Stockholm International Peace Research Institute), an independent institute dedicated to research into conflicts, armaments, arms control and disarmament.

Topping the chart for arms exports, unsurprisingly, is the United States, followed by Russia, France, Germany and China: together these countries account for 74 percent of total arms exports during the period in question; the USA on its own accounts for 34 percent of the market.

The majority of European suppliers have profited from the expansion of the market over the last ten years. Specifically: France increased its sales by 27 percent; Germany, while seeing a 14 percent total increase, recorded a 109 percent increase in sales to the Middle East. The United Kingdom, apart from being among the top exporters, is also the largest importer of arms in Europe, followed by Italy and Norway.

Where are the arms going?

The largest importer of arms between 2013 and 2017 is India: the country occupies 12 percent of the market, with France among its main suppliers. Moreover, France is just ahead of Italy as the fourth largest exporter - after the USA, the UK and Germany - to the second largest importer: Saudi Arabia. In the same period the Wahhabi monarchy imported 98 percent of its arms from the USA and Europe, though the latter accounts for less than 6 percent of that total. As the New York Times has reported, Italian rockets produced by RWM in Domusnovas, Sardinia, are among those dropped by Saudi fighter jets on Yemen.

European imports dropped by 22 percent in the same period, but those figures are expected to grow in the coming years, with the scheduled acquisition of American F-35 fighter jets.

The SIPRI Arms Transfers Database is a register that contains information on transfers of major conventional weapons from 1950 up to the present day. The database is updated annually (the most recent update was on March 12th 2018). Among other things, the information provided by SIPRI covers suppliers and receivers, volume of international deliveries, and types of weapons. The percentages displayed are relative to the previous period (2008-12). The value of transactions is expressed in TIV (Trend-indicator value): a unit of measurement which SIPRI has developed based on the unit cost of production, rather than the financial value of the arms or machinery produced.