Another 83 years to close the gender pay gap

Using data from Eurostat, the European Trade Union Confederation has analysed the slow progress of EU countries in reducing the gender pay gap. 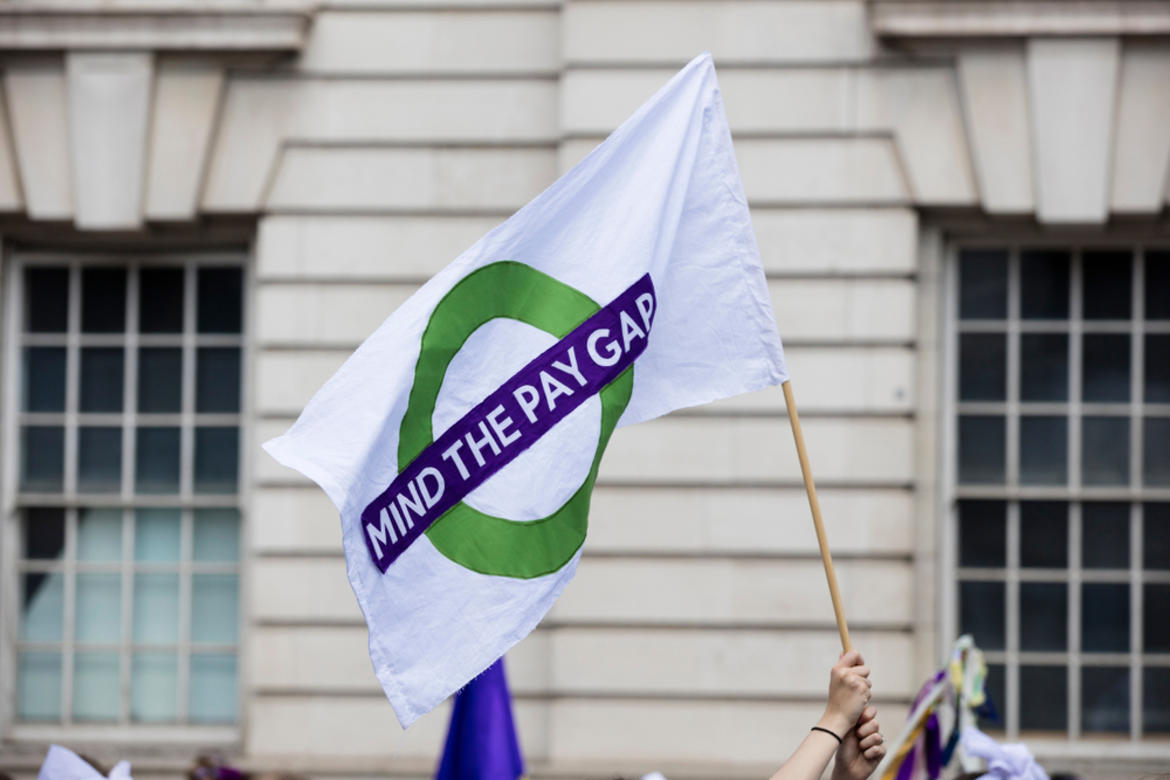 According to an analysis by the European Trade Union Confederation (ETUC) based on Eurostat data, at the current rate, the EU’s gender pay gap will not be closed until the next century, in 2104. The gap has shrunk by only 1% over the last eight years, hence the ETUC’s prediction that it will take another 83 years to achieve equality.

This is an average, and the gaps vary widely from country to country. For example, the gap is projected to continue growing in nine countries: Bulgaria, Ireland, Croatia, Latvia, Lithuania, Malta, Poland, Portugal and Slovenia. France, with a figure of 15.5% in 2018, is particularly noteworthy: its gap is narrowing so slowly (0.1% since 2010) that it will take more than 1,000 years to achieve equal pay. In Germany and the Czech Republic, where the gaps exceed 20%, it will take until 2121. Only in Belgium, Luxembourg and Romania (where wages are very low) equality is expected to be achieved over the next decade. In Denmark, the Netherlands, Austria or Sweden, for instance, it would be after 2050.

In view of this, the ETUC is concerned that there are still no binding measures on pay transparency, despite promises by European Commission President Ursula von der Leyen. The organization pointed out in a written letter to the President that voluntary measures by business are not enough and that women have "worked in the front line" in "systematically undervalued jobs" during the Covid-19 crisis.