An ever less fertile Europe

Soil has a sensitive and crucial role to play, but is increasingly under threat: besides erosion and pollution, artificial covering is on the rise in many areas of Europe. There is still a chance, however, to reduce land take. 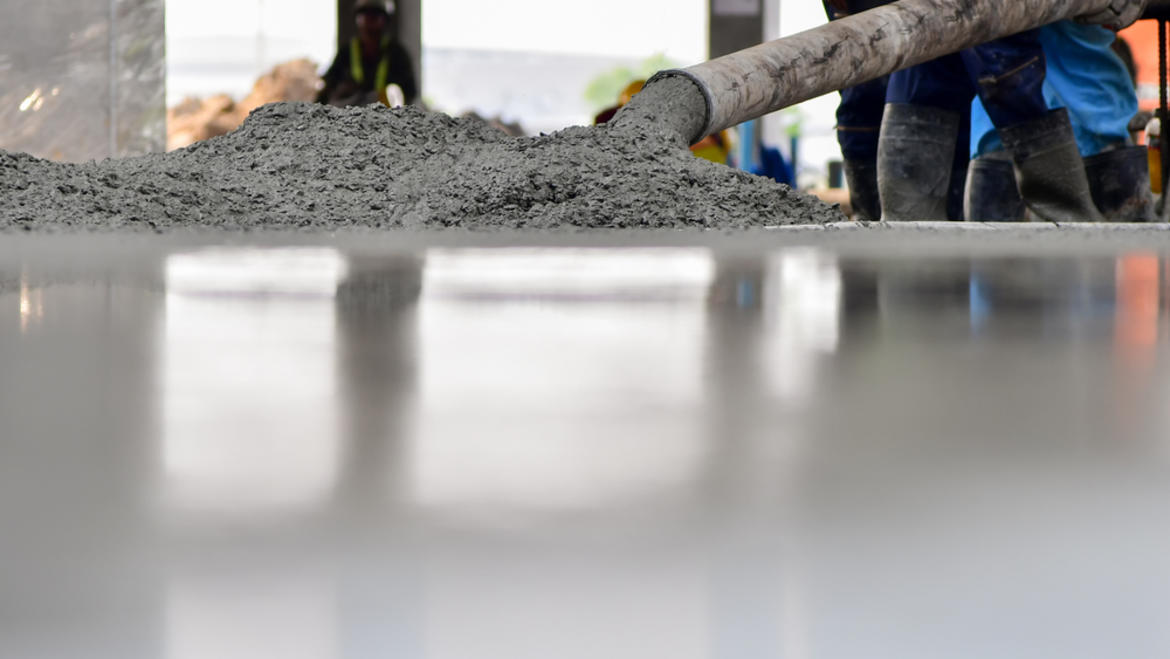 Often disregarded, soil periodically returns to the centre of global priorities, and its protection is the object of an international campaign. For the occasion of World Soil Day on December 5th last year, the FAO once again brought attention to soil pollution. According to the United Nations organisation, 33% of land at the global level is in a state of degradation.

The so-called “skin of the earth” is often just a few centimetres thick, but fulfills essential functions for the life of the planet – suffice it to say, it hosts a quarter of all the earth’s biodiversity. Soil provides nutrients which allow plants to grow, is a reserve of organic carbon and other raw material, and even absorbs carbon dioxide, mitigating global warming. Furthermore, soil is a geological and archeological custodian and an essential support for human activity, farming especially.

The Global Land Outlook, published by the United Nations in 2018, assesses the status of land at the global level. The report covers the period from 1998 to 2013. Deserts aside, according to the study 22 million square kilometres of the earth’s surface show a fall in productivity, and 20% of the earth isn’t producing as much as it used to.

This problem affects 5% of European land, and another 10% of land is under severe stress. In particular, agricultural land is deteriorating: the productivity of 18% of land farmed in Europe is falling – in percentage terms, ours is the continent where the problem is most serious. The phenomenon is particularly pronounced in the area around the Black Sea, but many Mediterranean areas are affected too, owing to intensive use of land and the expansion of urban areas.

What endangers the soil?

In its “Living Planet 2018” report, the WWF lists the dangers facing the world’s soil: contamination and pollution, intensive farming, erosion, desertification and climate change. The areas most at risk are those where anthropisation is more pronounced - like Europe. According to the report, the risk level for the continent’s soil has gone from moderate to high, with the exception of less populated regions, such as northern Europe and the Alps.

At the European level there is a research centre specifically concerned with soil: the European Soil Data Centre (ESDAC), an institute of the European Commission. This body focuses its attention on the main threats to the health of our soil, such as the loss of organic carbon, salinisation and contamination; wind and water erosion and compaction; land use and impermeabilisation.

With regard to alterations in the land’s chemical composition, the most recent data on the reduction of organic carbon content comes from 2008. According to the figures revealed by the FAO at the time, this problem is particularly pronounced in northern and eastern Europe. Salinisation, or the accumulation of sodium and magnesium salts, is also reducing the soil’s fertility. Pollutants produced by human activity further contaminate the soil, reducing its capabilities.

The problem of erosion

According to the European Environment Agency (EEA), erosion is one of the main factors impacting the many functions of soil. Erosion can be caused by wind and water, but can also be exacerbated by compaction – a process which reduces the soil’s porosity and permeability, reducing the chances of water flowing and seeping through.

On its site, the EEA has gathered data from 2006 showing that water erosion is especially pronounced in southern and eastern Europe. On the other hand, these are the regions least affected by wind erosion.
Nevertheless, in recent years water erosion has fallen virtually everywhere in Europe – by 9% on average, over 10 years. According to documents published by the EEA, the soil has benefitted from specific measures stipulated by the common agricultural policy, and the thematic strategies adopted to protect soil health.

Land take: the need for clarity

With regard to land take, there is first of all a need for clarity on the different terms in circulation. Sometimes these expressions are used as synonyms, but are not in fact synonymous, explains Luca Montanarella, senior expert at the European Commission’s Joint Research Centre (JRC).

Different types of soil need to be distinguished. “Land take” refers to the transformation of natural or semi-natural areas into artificial areas: new buildings, infrastructure, streets. However, not all urban land is built upon, and only a small portion of it is “sealed” – a specific problem, termed soil sealing (impermeabilisation).

According to the European Commission’s estimates, a land surface the equivalent of Berlin – around 100,000 hectares – is used, or urbanised, each year in Europe. Nevertheless, measuring land take is not a simple task, with there being no unique detection system at the European level, and sometimes not even at the national level.

This situation produces data which is difficult to compare and aggregate. Which solutions should be adopted? The FAO monitors soil covering based on national statistics; Eurostat avails of the same sources, but integrates them into their own research; the European Environment Agency instead uses satellite data and figures gathered from national land protection agencies.

If we had to chart the dangers facing soil in order of gravity, impermeabilisation would be at the top. The capabilities of land affected are seriously compromised. The European Union had already indicated the need to reduce impermeabilisation back in 2006, in order to contain the most serious or irreversible effects of land take. For this reason, in 2012 the European Commission published guidelines on best practice to limit, mitigate or compensate the process of soil sealing in Europe.

According to researchers in the sector, impermeabilisation of soil is correlated with the way in which buildings and cities are planned: the situation could be improved by, for example, renewing abandoned spaces, expanding green areas and using permeable materials for the covering of streets and car parks.

The European Environment Agency has been monitoring the development of impermeabilisation, basing its research on satellite data and information gathered from European databases on soil covering. In percentage terms, the longest stretches of impermeabilised land are found in Malta, Benelux and Germany, while this problem is less pronounced in the nordic countries (except Denmark) and the western Balkans.

Between 2006 and 2012 the proportion of impermeabilised soil increased in almost every  European country, most of all in the Mediterranean region. The only exceptions are Croatia, Serbia, Montenegro and Kosovo.

While impermeabilisation causes virtually irreversible degradation, artificial soil covering – that is, the extent of land used for human activity, expressed in kilometres squared – is the kind of threat which can still be reversed.

In the analyses conducted by Eurostat, growing urbanisation is placed in relation with population increase. However, the documents make clear that urban areas are expanding faster than the number of inhabitants: from the 1950s up to the present time, urbanised areas in Europe increased by 78%, while the population increased by only 33%. The gap can be explained by the role of other factors leading to artificial soil covering, such as economic development, lifestyle changes, and the spread of constructed areas outside the city.

Is the fate of European soil well and truly sealed, then? Offering some hope is the data on net land take, or the transformation - expressed in hectares - of natural or semi-natural land into artificial surfaces and vice-versa. The goal of the European Union is to reach a net land take of zero by 2050: the plan is to build on areas that are already impermeabilised, convert industrial areas and stop the expansion of the city.

According to the data collected by Eurostat, between 2000 and 2006 net land take in EU countries went down – in contrast to the phenomena considered above, where the situation has only become worse. Data from the European Environment Agency shows that land take continued to fall until at least 2012, thanks to the creation of fewer artificial surfaces and the growing practice of converting urbanised areas into green areas.

To reach the 2050 objective, according to the framework designed by the Joint Research Centre, annual land take should not exceed 1.6 square metres per capita. The report published by the European Commission, “No net land take by 2050?”, suggests some best practices, for example the creation of rural parks, as has been done in Barcelona, or compact cities, as Copenhagen is doing.

This article is published in collaboration with Osservatorio Diritti. Lorenzo Ferrari contributed to the realisation of this article.