The Commission has proposed to allocate 365 billion euro to agriculture in 27 member states, or 28.5 percent of the EU budget – an historically low contribution. 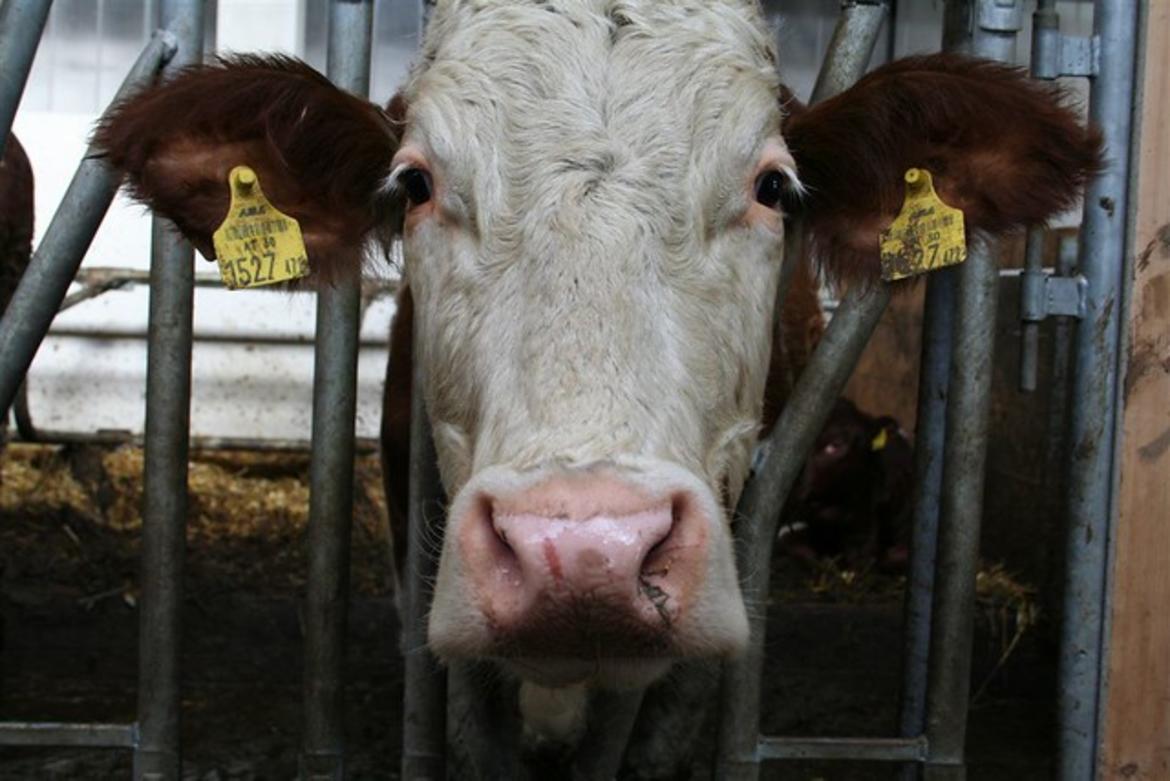 Just one year ago, the European Commission presented its “multiannual financial framework” for 2021-2027: in other words, the European Union budget for the next seven years, which the new Parliament will have to decide upon. If the Parliament follows the Commission’s recommendations, the CAP, or Common Agricultural Policy, could end up becoming anything but common.

The Commission has proposed to allocate 365 billion euro to agriculture in 27 member states, or 28.5 percent of the EU budget – an historically low contribution. For the previous period (2014-2020), the CAP received 403 billion euro for 28 member states, or 36 percent of the total budget. Brexit is not the only reason behind the proposed cut. Even after making the number of member states equal, and using constant euro (excluding inflation), the agricultural budget will have dropped by 15 percent, and even by 28 percent for the portion destined for the environment and rural development. This is in order to provide the EU with stable funds for dealing with immigration and defence.

Furthermore, in the name of “subsidiarity” states will have much greater latitude in how they allocate their agricultural spending. The EU will continue to define general economic, social and environmental objectives, but it will be easier for states to arbitrate to the detriment of the environment and labour in favour of securing their respective positions in a single, deregulated and highly competitive market.

Organic farming isn’t showing much growth – rising from 5 percent of cultivated land in 2010 to 7 percent in 2017. Meanwhile, employment continues to collapse: 4.2 million farms disappeared between 2005 and 2016. It’s not just small operations which are disappearing (65 percent of 10.5 million farms use less than 5 hectares): over the course of these ten years, the only farms which have increased in number are those larger than 100 hectares, which already use 53 percent of agricultural land. Given that CAP subsidies largely benefit bigger farms because they correspond to the number of hectares, we are inevitably led to ask: what if, instead, they helped support an agriculture rich in jobs but poor in pesticides?