How Brexit will impact study exchanges

Despite both the EU and the UK claiming they have made "decisive steps" in setting up the transitional period that will follow Brexit, there is still much uncertainty about the future of British participation in the Erasmus, the European exchange programme, beyond 2020. 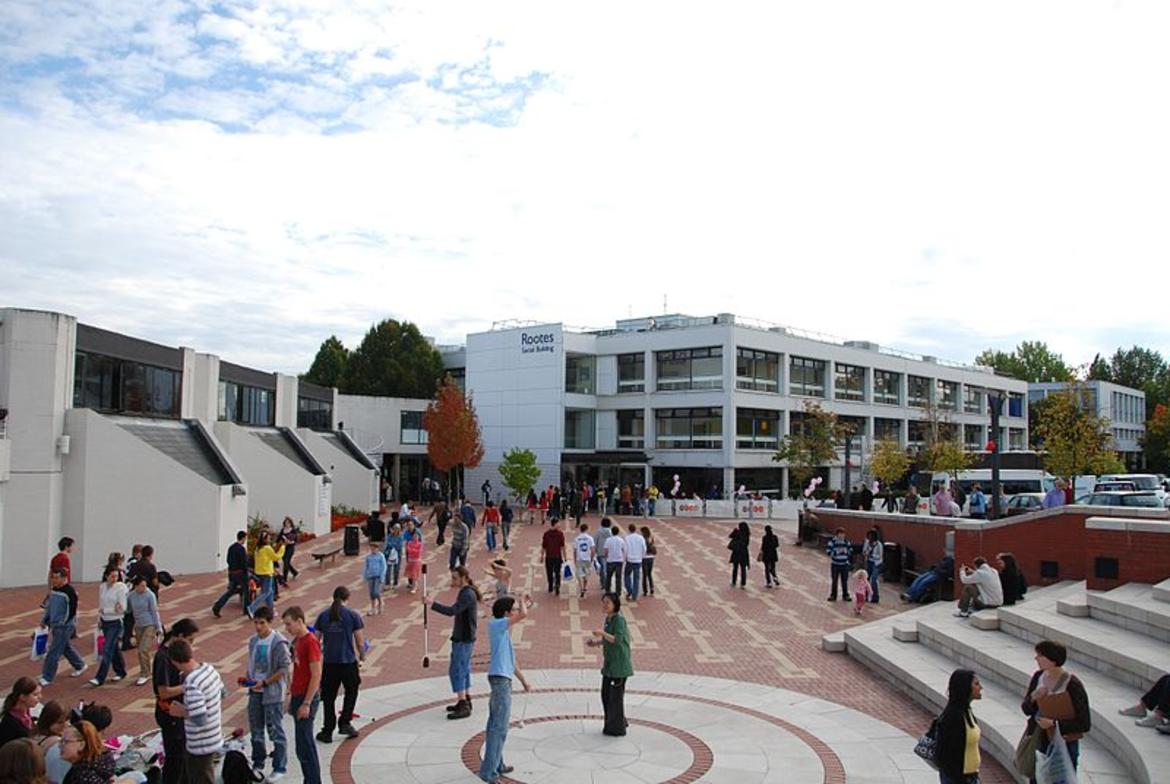 The EU and the UK announced last week they made “decisive steps”, in the words of the EU negotiator Michel Barnier, setting the transition period to 31 December 2020. But “we are not at the end of the road,” Barnier warned. Work remains to be done.

Issues such as the Irish border, the circulation of products or Britain’s participation in Euratom, Europol, Eurojust, reports EUobserver, still need to be discussed. The list includes the successful research and educational programmes of the EU, such as Horizon 2020 and Erasmus+.

“We cannot speculate on any possible future scenarios,” said the UK National Agency Erasmus+, “but we note the Government position is that UK participation in some EU programmes ‘promoting science, education and culture’ may continue”. The document on the financial settlement between the UK and the EU states that Britain “may wish to participate in some Union budgetary programmes of the new MFF post-2020 as a non-Member State”. Erasmus+ is funded through the Multi-annual Financial Framework.

But the British Labour MEP Rory Palmer demands more action to the British authorities to “find a way to protect the rights of young people”. "So far, the UK Government has offered warm words but little clarity,” he told EDJNet, “and it means that young people are being left in the dark.” According to Palmer, “the uncertainty surrounding the UK's participation in Erasmus is affecting young people who are planning their studies and do not know whether or not they will have the same opportunities as previous generations”.

“Reaching an agreement on keeping Erasmus could be a very easy win that would unlock more complex negotiations,” said João Bacelar, the executive manager of the European Universities Foundation, to EDJNet. And “even the staunchest UK politicians in favour of Brexit think that such collaboration should be safeguarded”, added the president of the European Association for International Education, Markus Laitinen.

But in Europe “nothing is agreed until everything is agreed,” as Michel Barnier warned while announcing the transition period. And even if a deal could be reached, a new Erasmus programme will be in place after December 2020. “So, all the agreements would have had to be renegotiated anyway,” said Laitinen to EDJNet.

France, Denmark and Malta, the most “British dependable”

Britain is the third most popular country taking part in the Erasmus programme, after Spain and Germany. The country received almost 64,000 students and academic staff in 2015; half of them coming from France, Germany and Spain, according to the last Erasmus+ Annual Report. Those three countries are also the most popular among the Britons. More than 26,600 students and academic staff went abroad in 2015 under the Erasmus scheme.

But breaking down the number into countries, we can see that some European partners have a bigger connection to the UK than others. France leads the group with the highest proportion (14 per cent) of British students and academic staff moving to its institutions under the Erasmus+ programme. While the dependence of British education centres is bigger in Malta and Denmark, where one out of four students chose a UK destination during 2015.

The Netherlands, Italy and Spain join the list of school staff training. 74 per cent, 39.5 per cent and 37.8 per cent, respectively, of the school staff sent abroad under the Erasmus scheme went to Great Britain. The UK is, in fact, the top destination for school and vocational educational and training staff abroad.

Should Brexit happen without a deal, it would have consequences for both sides of the negotiating table. But the impact would be different. “The loss of a partner as reputable as the UK is certainly not something we are happy about, but it’s not as if it will grind the programme to a halt. Flows will adjust over time”, said João Bacelar, who also pointed out a “cooperation with many other English-speaking countries”. “The impact is difficult to assess”, said Markus Laitinen, as the future is still uncertain. “For EU students the fear might be that they will be subject to higher overseas fees in the future”, he said.

But for Britain, Brexit without a deal would leave it out of the 33 programme countries group. The UK would then participate in the Erasmus scheme under the status of “partner country”, which includes all the countries in the world and whose budget allocated for this programme is much lower.

The programme will be strengthened for the period 2021-2027. The European Parliament is planning a better future for the mobility programme. According to one of its proposals, the budget should duplicate and grow from 14.7 to 30 billion euro. The second proposal, even more optimistic, would multiply by 6 the former number, up to 90 billion euro. The main beneficiaries would be the higher education institutions, which get half of the Erasmus+ funding. In 2017, the British higher education centres received 67.5 million euro.

But higher institutions only represent 16 per cent of the applicants for Erasmus funds in the UK. Around 40 per cent of them are schools and high schools, whose funding go to general education and vocational training projects.

International partnership and mobility “impact on the quality of the UK’s education, training and youth systems,” said the UK national agency, as well as “improve opportunities for socio-economically disadvantaged groups” and build long relationships, the agency adds. “We cannot allow Brexit to put that at risk”, said MEP Rory Palmer. “After all, many young people did not get to vote on the UK's membership of the EU, and it is not fair for them to have their rights and opportunities weakened.”

João Bacelar agreed. “It would be cruel to penalise young people, who have broadly opposed Brexit, to suffer such a setback,” he said. “Cooperation in education is as important as cooperation on pharmaceutical regulation, if not more,” warned Bacelar. “Until 2020 the focus really should be on joining forces to ensure UK remains on Erasmus” – that would be “a clear win-win scenario,” he said.

The dependence on the United Kingdom in the Erasmus programme

The United Kingdom will continue being part of the Erasmus+ programme until December 2020, when the transition period will finish.

During this period, a new agreement should be set up to draw the new relationship between both parts in order to keep the mobility of students and academic staff between the UK and the rest of Europe.

Great Britain is the third most popular country among the international students, and the first destination for school staff to train in another country under the Erasmus programme.

France is the country with the largest proportion of British students and academic staff in its institutions, while one in five of the Danish and Maltese participants chose the United Kingdom to study or train.

15,645 British students and 10,600 British academic staff went abroad under the Erasmus + programme in 2015. Spain, France, and Germany were their most famous destinations.

During the same period, the United Kingdom received almost 64,000 international students and academic staff; half of them from France, Germany and Spain.

GET THE DATA HERE: Participants by sending and receiving country – Call 2015. Released by European Commission in 2017.

The funding by institutions

The European Parliament has proposed increasing the budget for the Erasmus+ during the period 2021-2027. The two scenarios are:

Universities are the higher education centres which get the biggest proportion of funds. But the distribution is not equally within the territories.

Universite du Luxemburg got 21.8% of the national budget; Tartu Ulikool in Estonia, the 24.5%; Kobenhavns Universitet in Denmark, the 18%; Univerza V Ljubljani in Slovenia, Universita ta Malta, and Rigas Tehniska Universitate in Letonia get 15% of their national fund, and Universidade do Porto in Portugal achieved 9.2%.

GET THE DATA: Budget per institution by country

But although the higher education institutions receive the largest quantity, school and high school are a main part of the applicants for funding. At least, in the UK those centres made 40% of the applicants in 2017.

Includes information about the regions, but in a large percentage, this category is empty.