The latest report by the European Environment Agency predicts that Europe will not achieve its 2030 climate and energy targets "without urgent action during the next 10 years". 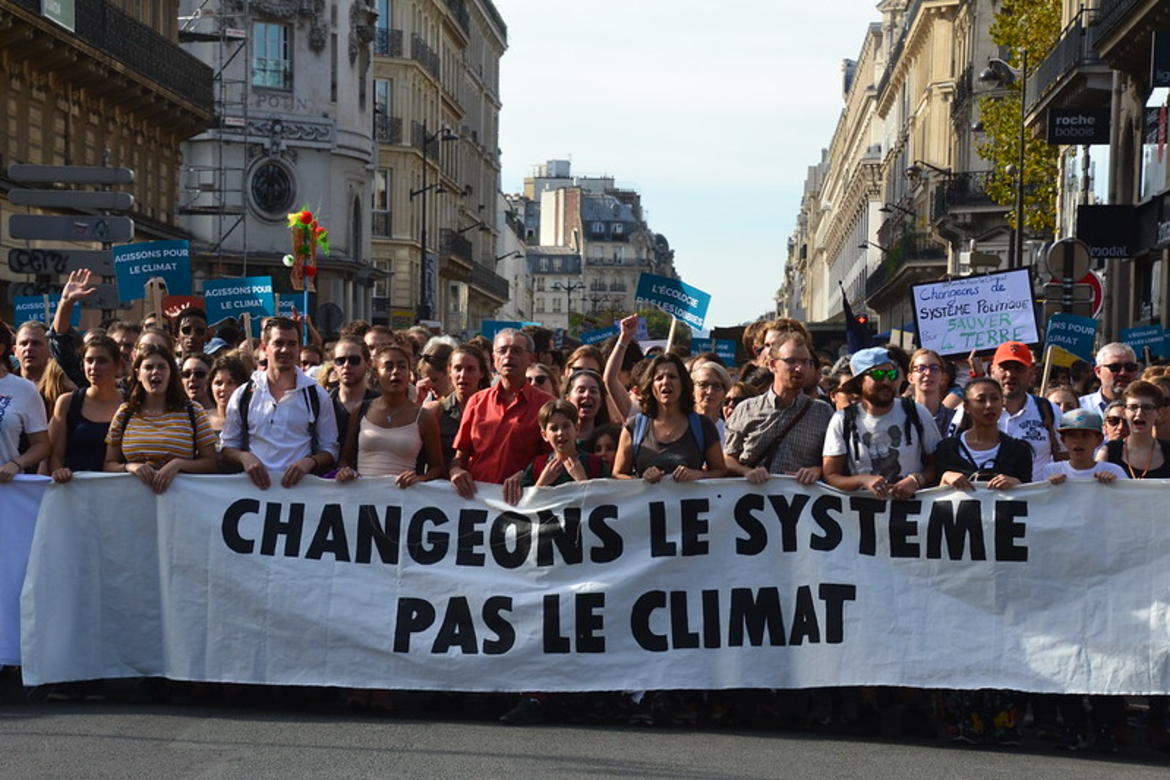 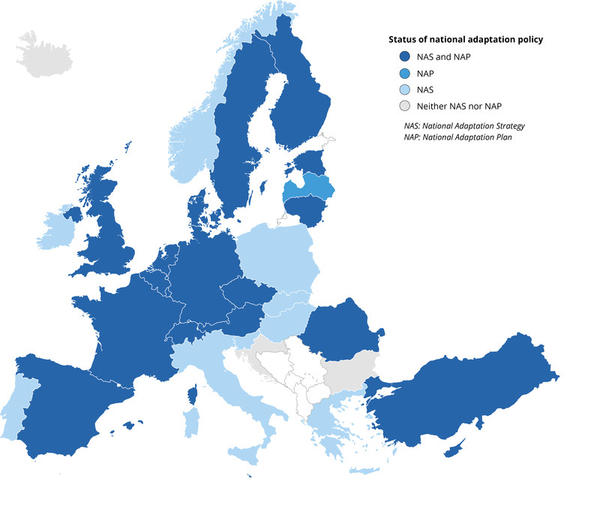 The report published by the European Environment Agency (EEA) on December 4 calls on Europe's policymakers to put Europe on track "to avoid irreversible change and damage". Investing in sustainability and stopping funding for environmentally damaging activities, especially fossil fuels, is needed, it says.

The current European policy actions provide an essential pillar for the future progress of the European Union in climate, but they also require "better implementation and improved coordination," warns the EEA report.

European biodiversity and nature remains the biggest area of "discouraging progress" – only two of the 13 specific policy objectives set for 2020 in this area are likely to be met. 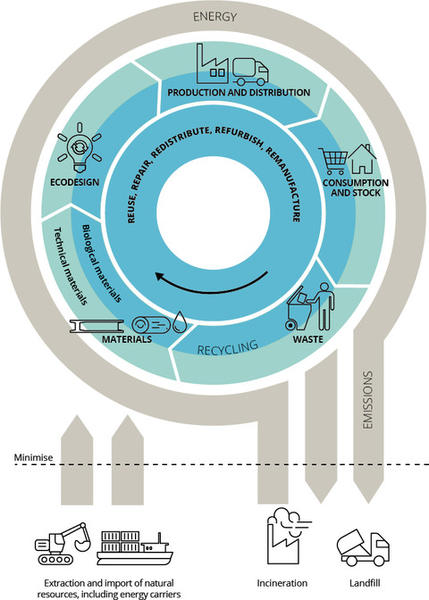 While the EEA report notes that most of the 2020 targets will not be achieved, it acknowledges that there is still a chance in the next decade to meet longer-term goals, due to increased public awareness, technological innovation and the shift in Europe's political agenda.

"We have a narrow window of opportunity in the next decade to scale up measures to protect nature, lessen the impacts of climate change and radically reduce our consumption of natural resources," said EEA executive director Hans Bruyninckx.

As a result, the European social systems of production and consumption (food, energy and mobility) must be transformed, since the society's resource use is mostly linked to economic activities and lifestyles, states the report.

Most solutions are already identified but they require urgency, concludes the report – which will be outlined at COP25 climate talks in Madrid  and used to frame EU environmental policy.

According to Bruyninckx, "we already have the knowledge, technologies and tools we need to make key production and consumption systems such as food, mobility and energy sustainable".

Additionally, the report warns that the acceleration of climate change (heat waves, forest fires, flooding and changing patterns in the prevalence of infectious diseases) is likely to bring elevated risks, particularly for vulnerable groups.

"Environmental risks to health do not affect everyone in the same way, and there are pronounced local and regional differences across Europe in terms of social vulnerability and exposure to environmental health hazards," warns the report.

"The science is clearer than ever: We are in the process of destroying the very ecosystems that sustain humanity," said Ester Asin, the director of European policy at NGO WWF.

"EU governments must provide strong support on delivering the European Green Deal [and] demonstrate through concrete actions that they have heard the citizen protests which have dominated much of this past year," she added.

The first-ever European climate law to achieve a transition to climate-neutrality by 2050 will be officially presented in March 2020, although the package will be unveiled  by the commissioner for the Green Deal, Frans Timmermans, on December 11.

According to Timmermans earlier this month: "In the next five years we will put in place a truly transformative agenda," adding that "there will be multiple benefits for Europe and Europeans if we get this right".

"In next week's European Green Deal, new European Commission President von der Leyen will set the tone. There is no alternative but to rapidly phase out all fossil fuels and pollution, abandon failed market mechanisms, cap our use of resources, and bring back nature," said the director of NGO Friends of the Earth Europe Jagoda Munić.

According to Greenpeace EU spokesperson Franziska Achterberg, "the new Commission must follow its own agency's advice and rethink the economic system that for decades has rewarded pollution, environmental destruction and human exploitation".