Leftists, eurosceptics, and christian democrats are losing support in Europe

Polls from across the European Union show declining support for the parties belonging to GUE/NGL, EFDD, and EPP groups in the European Parliament in the past two months. 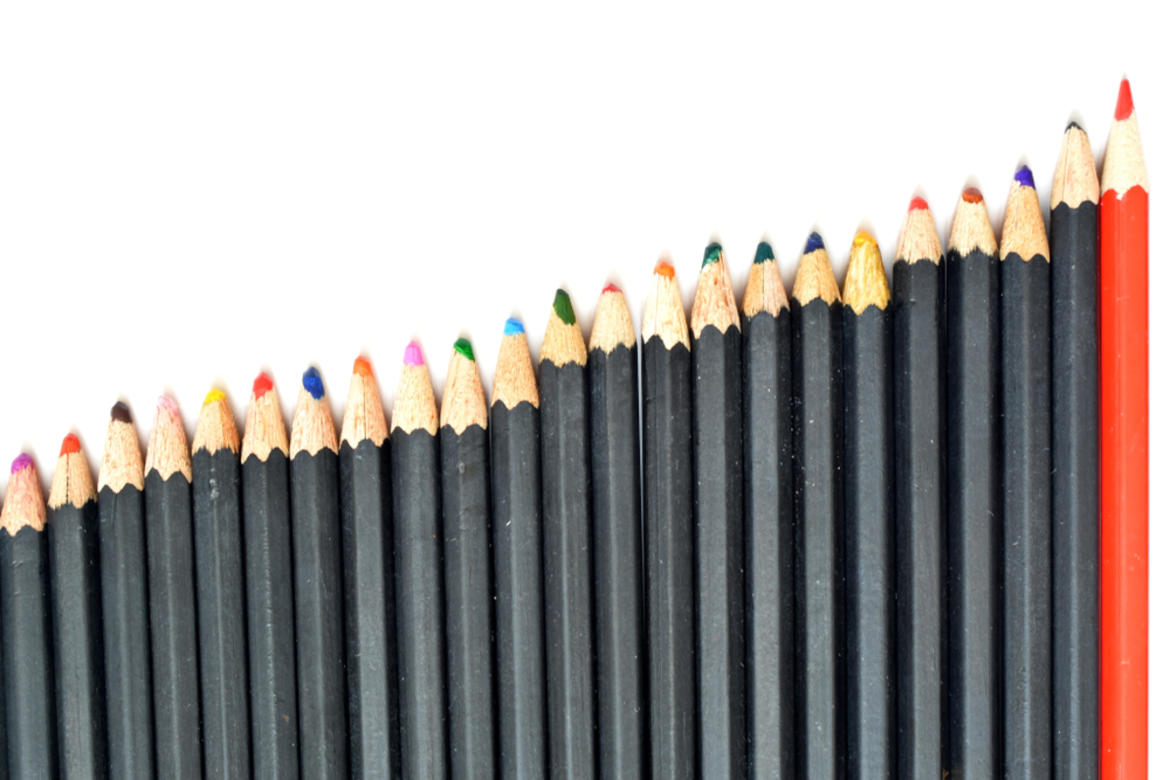 European United Left-Nordic Green Left (GUE/NGL) is the group that seems to be taking the biggest hit. It is down by 0.7 points to 7.5 percent. Here are some of the national parties belonging to GUE/NGL that are particularly losing ground:

Europe of Freedom and Direct Democracy (EFDD) and the European People's Party (EPP) are also down in the latest polls by 0.7 and 0.2 points.

Parties that are currently not in the European Parliament and are yet to choose an EP group, are also gaining support, now sitting at 8.1 percent across the union.

Polling support for EU parliament groups at the end of February

One of the big trends observers expect to see in the 2019 elections is the rise of populist, nationalist and eurosceptic parties. The three EP groups that can be said to partly or completely fall under this umbrella (ENF, EFDD and ECR) currently poll at 21.7 percent, compared to 9.5 percent in the previous election. Note that Europe of Nations and Freedom (ENF) was launched in 2015.

The vote shares for the 2014 European elections have to be taken with a grain of salt however: they are computed as a weighted mean of the vote shares of each EP group in every country. Each country is weighted according to the number of seats in the European Parliament. In some cases the elected members of a coalition of parties are split into multiple EP groups. In Ireland for example the Independents joined three different parliament groups. In those rare cases we assume each EP group to have received a third of the votes, as the official results do not include a detailed breakdown. The numbers don't add up to 100 percent as the votes of non elected parties are not presented.