The Von der Leyen Commission: between hope and scepticism

On 27 November, the European Parliament definitively approved the von der Leyen Commission, with 461 votes in favour, 157 against, and 89 abstentions. This is a decidedly more encouraging result than that obtained in the summer, when votes favouring the new president amounted to 383. 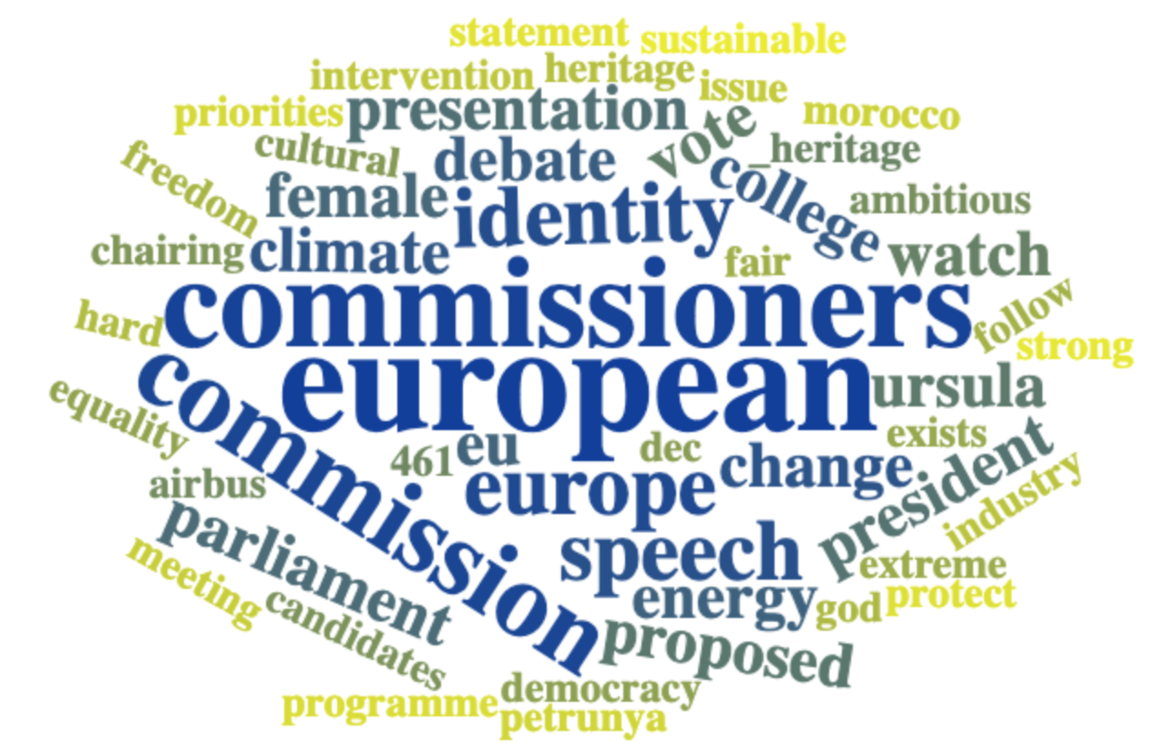 During the plenary session, all three of the majority parliamentary groups supporting the new executive voted in favour: the European People’s Party, the Socialists and Democrats, and Renew Europe. The Greens abstained, while both the far left and the far right voted against.

As the #vdLcommission was just confirmed, I wish every success to President @vonderleyen. The challenges ahead of Europe are many & by working in teams having the big picture in mind, we can bring our industry, economy, society forward. #eplenary #VonDerLeyen pic.twitter.com/UIdvUAh5WQ

On Twitter, the sentiments expressed by MEPs more or less mirror the outcome of the vote: along with many messages of good luck and congratulations, there is scepticism from some members of the opposition, who complain of a mountain of promises when the executive’s power to act is as limited as the financial resources placed at its disposal by the EU budget.

We, the #SYRIZAEP progressive alliance & the @GUENGL group voted against the new #VDLCommission for the very opposite reasons than those of the far-right: "Von der Leyen promised everything to everyone but it's impossible to achieve the goals set by herself with a budget of 1%". pic.twitter.com/alOeciUJD1

Manfred Weber, leader of the European People’s Party, chose to celebrate his group’s political victory – von der Leyen is also an EPP member – with a series of tweets underlining the group’s achievements over the last few weeks. These included: overcoming the impasse over the approval of certain commissioners – which significantly prolonged the period before the Commission could take office – and reaching gender parity within the new executive.

Dear Ursula, the last months and weeks were very challenging for you, but also very successful in the end. You worked hard & you presented a college for the future. Together we delivered & the new Commission has now a strong democratic legitimacy. @vonderleyen #EPlenary

Weber went on to paraphrase his own plenary speech, emphasising the most ambitious objectives, such as an inclusive climate policy, strengthening surveillance on the maritime borders by forming a European coastguard, the creation of a federal police force (similar to the FBI in the United States), a plan to combat cancer, and the creation of millions of jobs.

Will the EPP and their allies manage to keep these promises, or will failure prove the sceptics right?