MEPs’ takes on the #EUbudget

Praise and criticism about the multiannual financial framework presented last week by Junker’s Commission, as it was tweeted by MEPs. 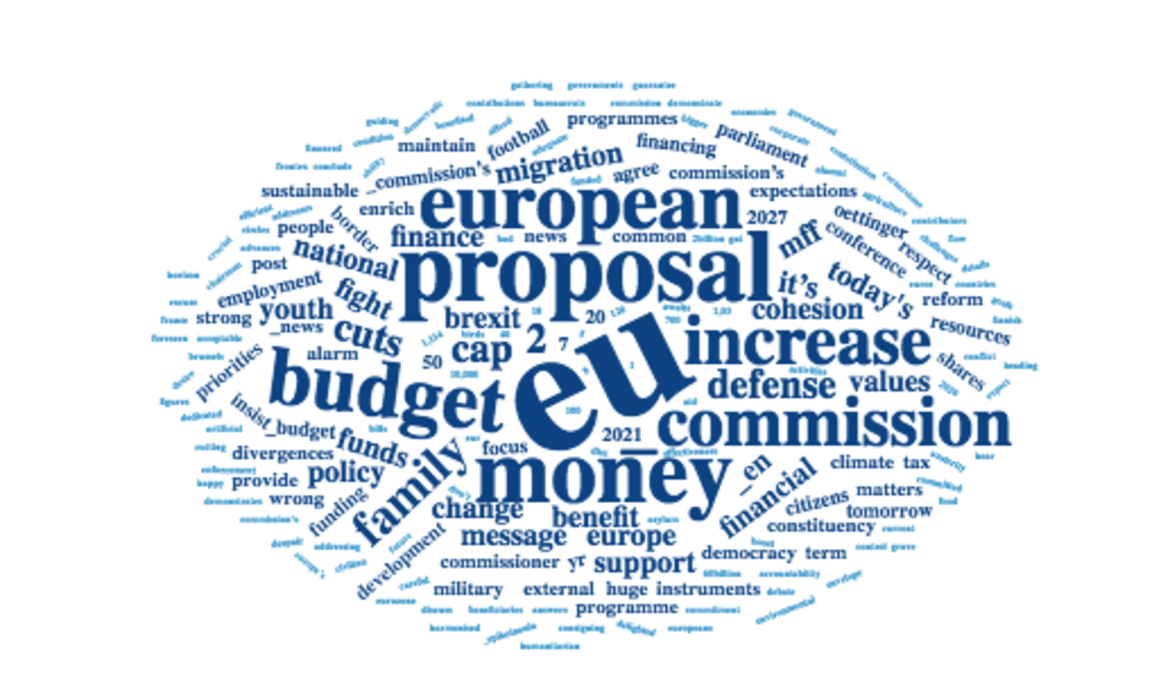 Following the presentation of the multiannual financial framework (MFF) for 2021-27 by the European commissioner for Budget, Günther Oettinger, members of the European Parliament focused their praise and criticism on key aspects such as cohesion funds, the Common Agricultural Policy and defence spending. Here’s where they stand

In most of the tweets by MEPs, the hashtag #Eubudget goes together with #FutureofEurope, pointing to the strong symbolic value of this MFF. In particular it could be seen as a new chapter in the neverending crisis of the EU after Brexit, or rather simply an acknowledgement of the resizing of the political project.

Common Agricultural Policy and cohesion funds are bound together in most of the tweets. Irish MEP Seán Kelly and EP vice-president Dimitrios Papadimoulis voiced demands for a greater focus on CAP and cohesion funds. A stronger claim was set forth by Irish MEP Liadh Ní Riada, defining the cuts to these two budget lines as “not acceptable” and voicing  simultaneously her position against the increase in defence and military spending. A stronger take was aired by Romanian MEP and ECR group member Laurentiu Rebega: in his view “5% less for #Agriculture means consigning European producers to the grave. It also means less food for all of us.” S&D Maria João Rodrigues and Emilian Pavel envisage a fight for cohesion not to be sacrificed. 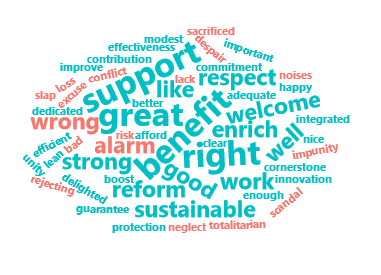 #EUbudget: positive and negative keywords as observed with the QuoteFinder

Concerning the budget for environmental issues, José Inácio Faria praised the increase by 50% to the LIFE program and the advances on the non-recyclable plastics tax, while Peter van Dalen expressed satisfaction for the mainstreaming of climate change. In the opposite direction goes the remark from S&D member Maria João Rodrigues, stressing how climate-change policies , territorial divergences and Sustainable Development Goals are far from being adequately reflected in the  EU budget proposal.

Last but not least, the need to condition funding on respect of the rule of law has been voiced by both Guy Verhofstadt and Viviane Reding , among others.