On 20-21 November, the members of the EPP-affiliated parties across the European Union met in Zagreb to elect their next leadership. 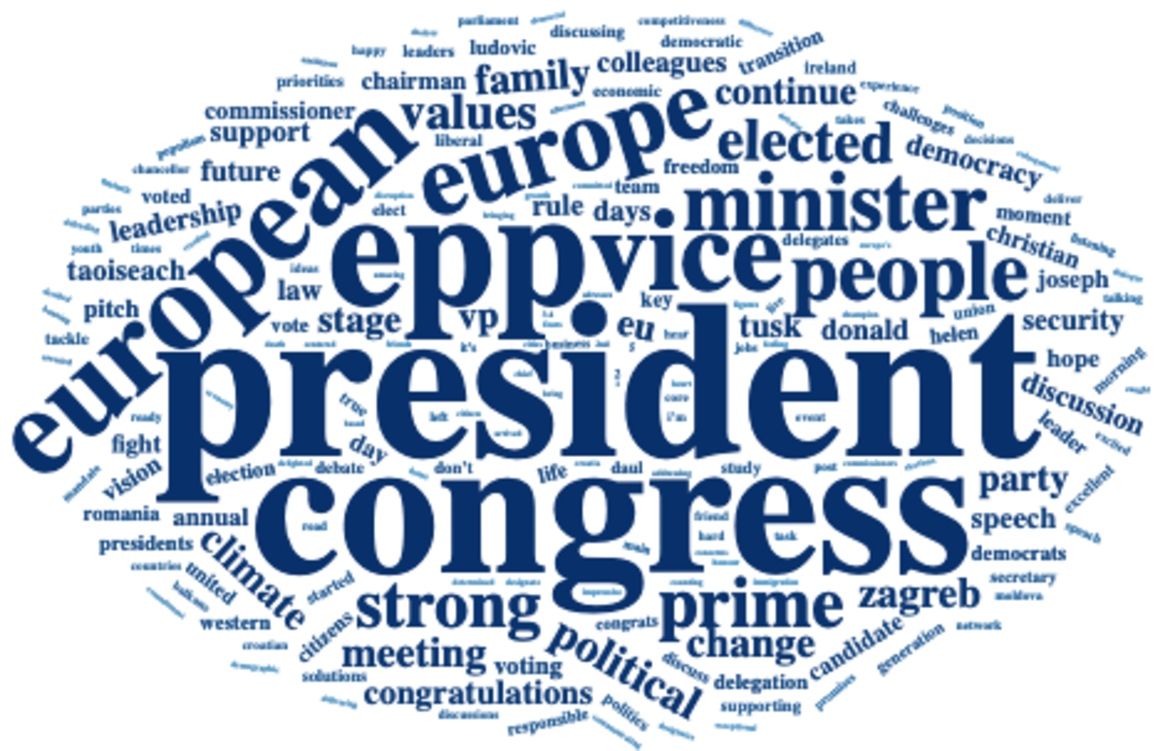 The EPP Congress is regularly held every 3 years (without considering the special Congresses held every year in which EU Parliamentary elections are held).

The Congress – composed of delegates from member parties, MEPs, the EPP Presidency, EPP Commissioners, and national heads of party and government – is the highest decision-making body of the EPP. Every three years a new leadership, that will take decisions on policy documents, electoral programs, and organize the life of the party, is elected.

This year, the result has not betrayed the expectations: Donald Tusk, former Polish Prime Minister and former President of the EU Council, was elected as the new President of the EPP with 93% of the preferences. Together with nine high profile vice-presidents from as many member states, such as the two time Bulgarian EU Commissioner Maryia Gabriel and the former president of the EU Parliament, the Italian Antonio Tajani.

Tusk stated that he will fight against illiberalism within the party, saying: "my opinion is quite clear when I express my opinion about illiberal democracy”, and that all the EPP “have to be very determined in fighting against this kind of idea”.

Soon the EPP will may have an internal clash, due to the fact that Tusk has always been a fierce opposer of Hungarian Prime Minister Viktor Orbàn because of the policies that the latter enacted: shrinking the space for civil society participation in politics, jeopardizing the rule of law and the foundations of liberal democracy.

Orbàn’s Fidesz was already suspended before the EU elections even though his MEPs are still considered part of the EPP group in the parliament. In July Orbàn's MEPs helped Ursula von der Leyen to receive her green light as President of the EU Commission.

A decision on Fidesz will be taken in January in an investigation internal to the party.