A busy day at the European Parliament: SOTEU, copyright, and Hungary

The big debates on the EU's future that traditionally follow the State of the Union address (also known as SOTEU) by EC Commission President Juncker at the European Parliament did not grab all the attention of Brussels-watchers today. 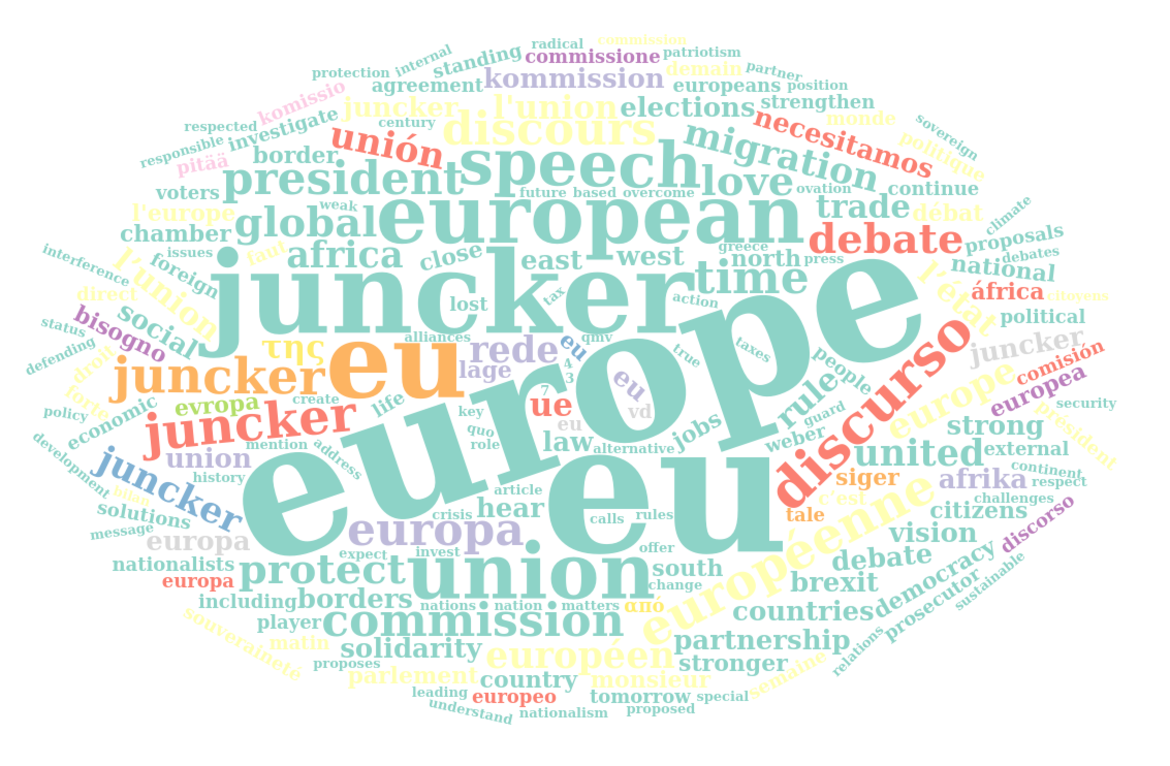 Once a year, the President of the European Commission makes a "State of the Union address" (also known as SOTEU) at the European Parliament. SOTEU is an important occasion of debate about big issues in the Parliament, and as such it regularly coincides with increased engagement on social media by MEPs (last year, this was the day when MEPs tweeted most).

This year, the Commission has released a number of brief thematic documents to accompany the SOTEU, outlining its stance on matters such as security, migration, and the EU's partnership with Africa. In a joint EDJNet piece, we highlighted some of the keywords that were used most frequently by European Commission President Juncker, as well as those that were mentioned surprisingly sparingly:

In this year's #SOTEU, unlike in previous years, there was basically no reference to 'crisis', 'refugees', or 'growth'. Find out all about it: https://t.co/yNPYrYAAzI pic.twitter.com/cOoE04aGJn

As for the debate on copyright (for background, see our previous post), there was a striking difference in the mood of MEPs after the Parliament approved the Commission's proposal.

Manfred Weber (European People's Party, EPP), the Spitzenkandidat (or "lead candidate") put forward by the EPP to lead the EU Commission after the May 2019 European elections, was celebrating and hailing it as a great victory:

On the contrary, the vast coalition of activists that opposed the reform along with the MEPs that supported their stance, characterised the result as "the worst possible outcome", as none of the main amendments they proposed has been accepted: 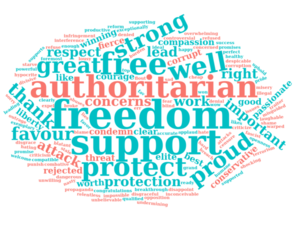 Finally, MEPs voted with a large majority to trigger article 7 of the EU treaty to pursue disciplinary action against Hungary (for more details on what this means, check this factsheet by the BBC), leading Judith Sargentini (Greens-EFA) to celebrate the bipartisan support that her report obtained.

I am so proud that my Hungary report has the support of the European Parliament, but this is foremost about the rights of Hungarian citizens.

I thank my colleagues that stand for the protection of democracy and the rule of law, above their interest in party politics.