Who would win the Eurovision song contest if Google was to decide?

What countries would make the final and “who would cry victory” if Google searches reflect each country’s voting patterns were used to award points in the Eurovision Song Contest? 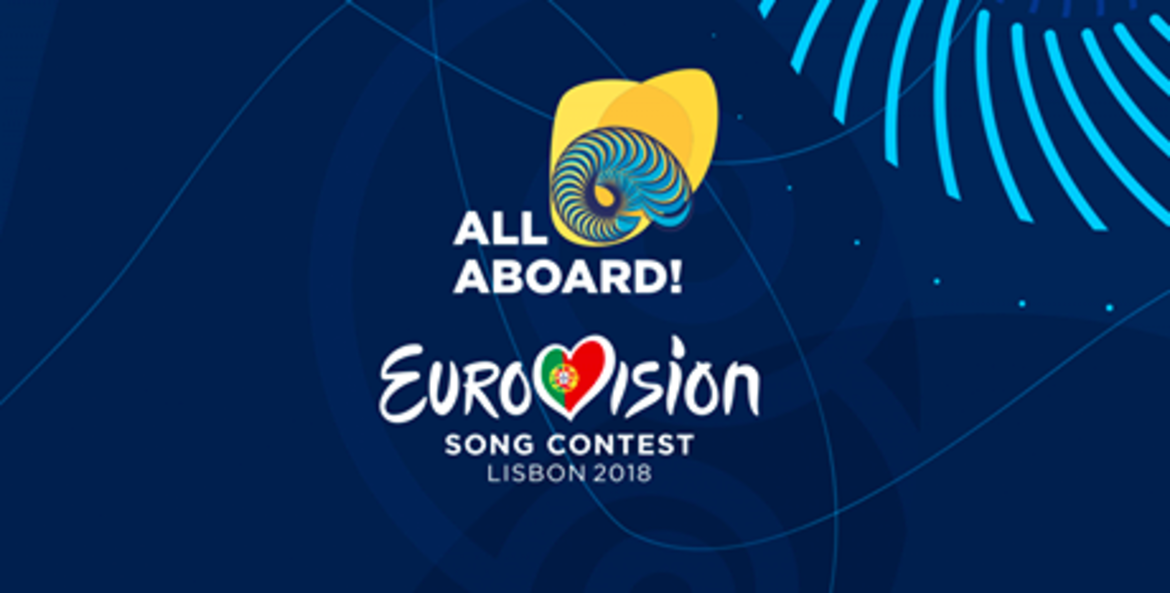 Belgian data journalist Maarten Lambrechts figured what countries would make the final and “who would cry victory” if Google searches reflect each country’s voting patterns were used to award points in the Eurovision Song Contest , which final takes place in Lisbon on 12 May.

The map Lambrechts elaborated shows the 20 countries that would have past the semi-finals in search and the 17 eliminated participants. Six countries, host Portugal and the 'Big Five', are automatically qualified for the final.

Because points awarded by small countries count as much as those awarded by bigger ones, Lambrechts transformed every country on the map in a square equal in size to the others. So San Marino is as big as Australia – Yes, although it is as distant as possible from Europe, Australia is taking part to the contest since 2015.

The simulation takes into account the usual Eurovision points awarding system: every participating country awards a set of 1 to 8 points to 8 other countries. The two countries they liked the most receive 10 and 12 points. The country that earned the biggest amount of points after all voting is done, wins it. Lambrecht only took into account the vote by the viewers, not the points awarded by the professional jury. Users can check to which other countries every country is distributing its points and the simulation ranks countries according to the results of searches. And the winner according to Google search is…