What have the candidates for the European Parliament published on Twitter, and how much have the citizens interacted with them? EuVisions analysed 2.3 million Tweets in six member states. 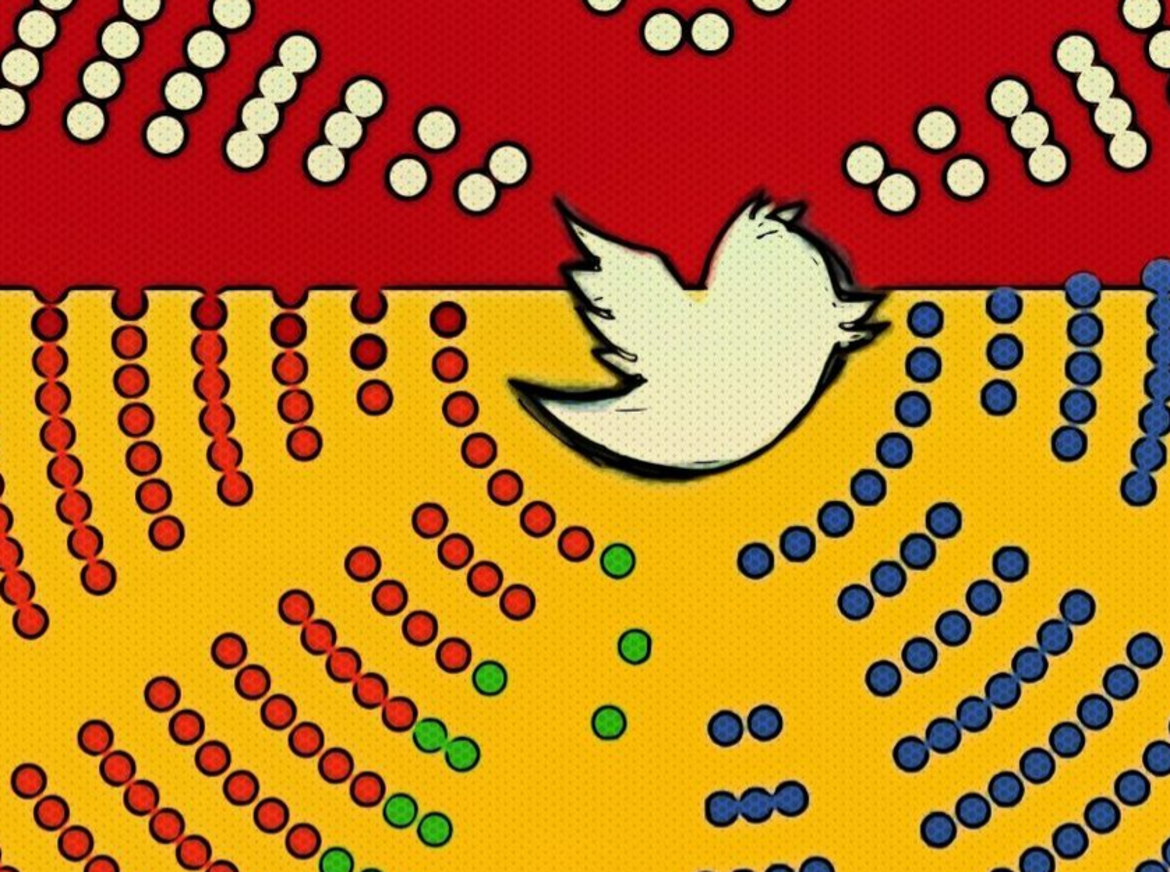 So-called populists - including the League in Italy, the Brexit party, Vox in Spain or the National Rally of Le Pen in France - tend to have a greater impact in terms of interactions and retweets on Twitter, although their activity on the social network is more or less comparable with that of other parties. In short, they publish more or less the same amount of Tweets on a given political subject as other parties, but they get much more visibility.

The work allows us to grasp not only certain thematic aspects of the electoral campaign - such as the emergence of certain key words or the use of certain hashtags - but also to get a sense of the interactions recorded on the social network through retweets and responses from other users.