Spaniards are now wealthier than Italians – are they?

According to the latest data published by the International Monetary Fund, by 2017 Spaniards’ per capita wealth would be higher than the Italians’. 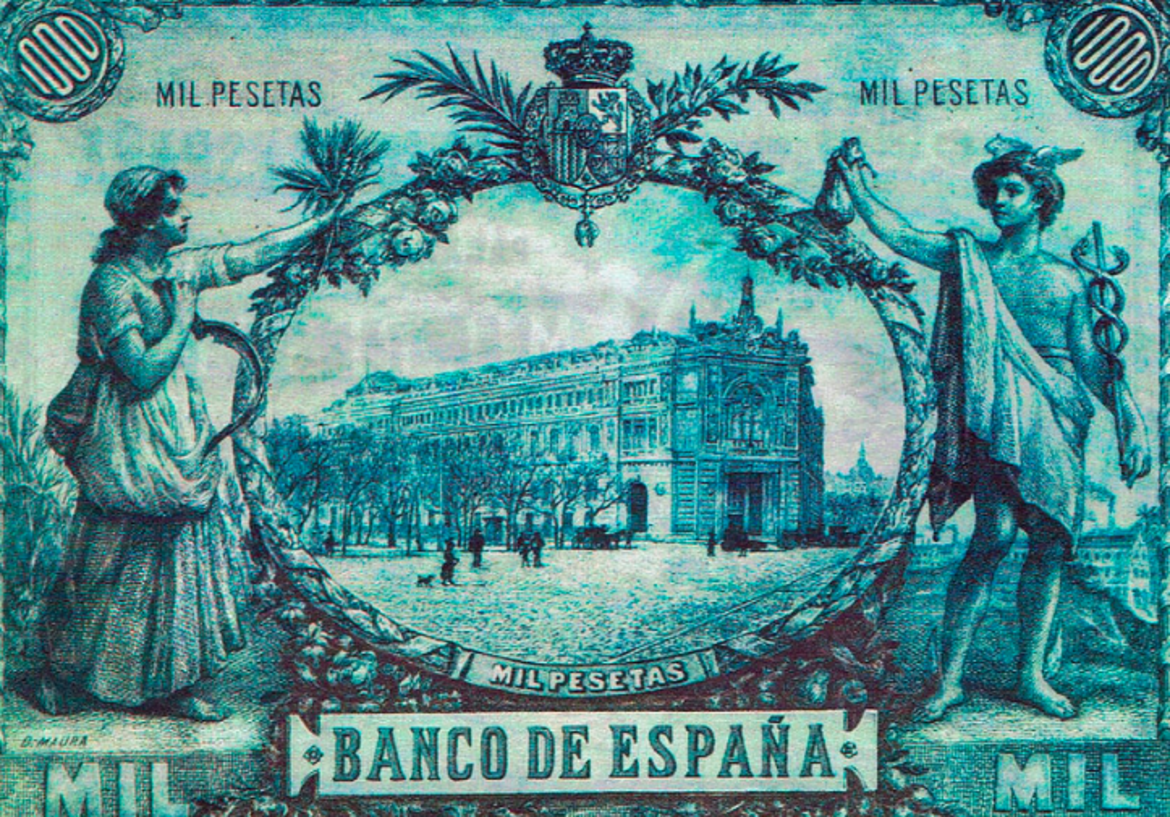 But those figures do not match the latest statistics published by Eurostat: according to the European statistical office, Italians would be wealthier than Spaniards, they have a per capita income of € 24,500, against € 26,200 for the Italians, and for 2017. All sources agree on situating both countries below the 100 base of the EU average (in purchase power parity): 92 percent for Spain and 97 percent for Italy (2016).