Lack of trust is key obstacle to EU reform

Current efforts to reform and advance European integration are stalled by a ‘lack of trust’. 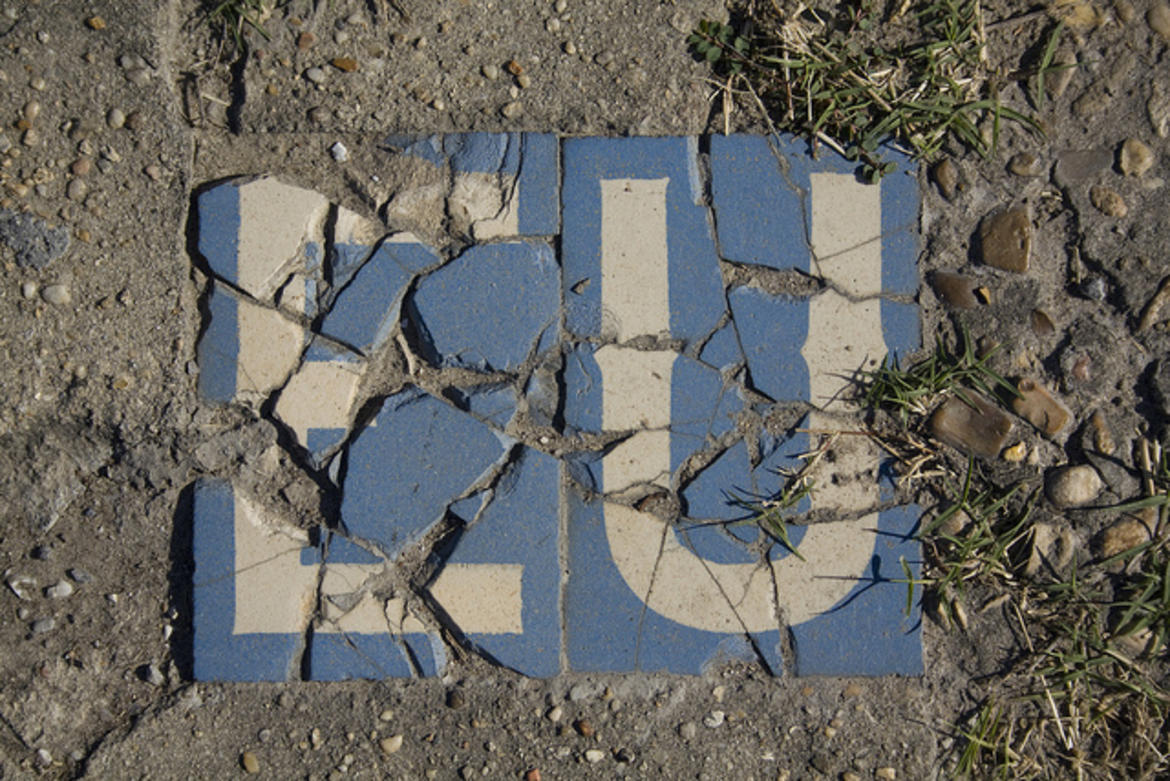 Maria Demertzis, the Bruegel think tank deputy director, believes that “current efforts to reform and advance European integration are stalled by a ‘lack of trust’” which “refers to (at least) two specific issues: lack of trust between countries, and countries’ lack of trust in European institutions.”

To build up trust Demertzis suggests first of all that “the quality of institutional governance” should be improved. But, although “the EU recognises the importance of good-quality institutions. […] From its very genesis in 1957, the circle of members has included countries that were actually very different in this respect. And every time this circle expanded to include new members, it came with the hope of helping the laggards to reform.” However, “the EU has failed to promote convergence in governance. Some may even say that progress is regressing , eroding trust and the willingness to work together”.

Demertzis suggests therefore to “put in place a Governance Performance Monitor (GovPM), which will benchmark, monitor and promote convergence to established frontiers” the same way the Macroeconomic Imbalance Procedure monitors and helps reforming our economies. “The tools used to enforce economic discipline and cooperation need to be used also with regards to institutional reform. If governance can be demonstrably improved, economic outcomes will improve and trust will follow”, writes Demertzis.