How China Is Buying Its Way Into Europe

Based on data for mergers and acquisitions, investment and joint-venture deals, Bloomberg looks at China’s diffuse but expanding footprint in Europe in the last ten years. 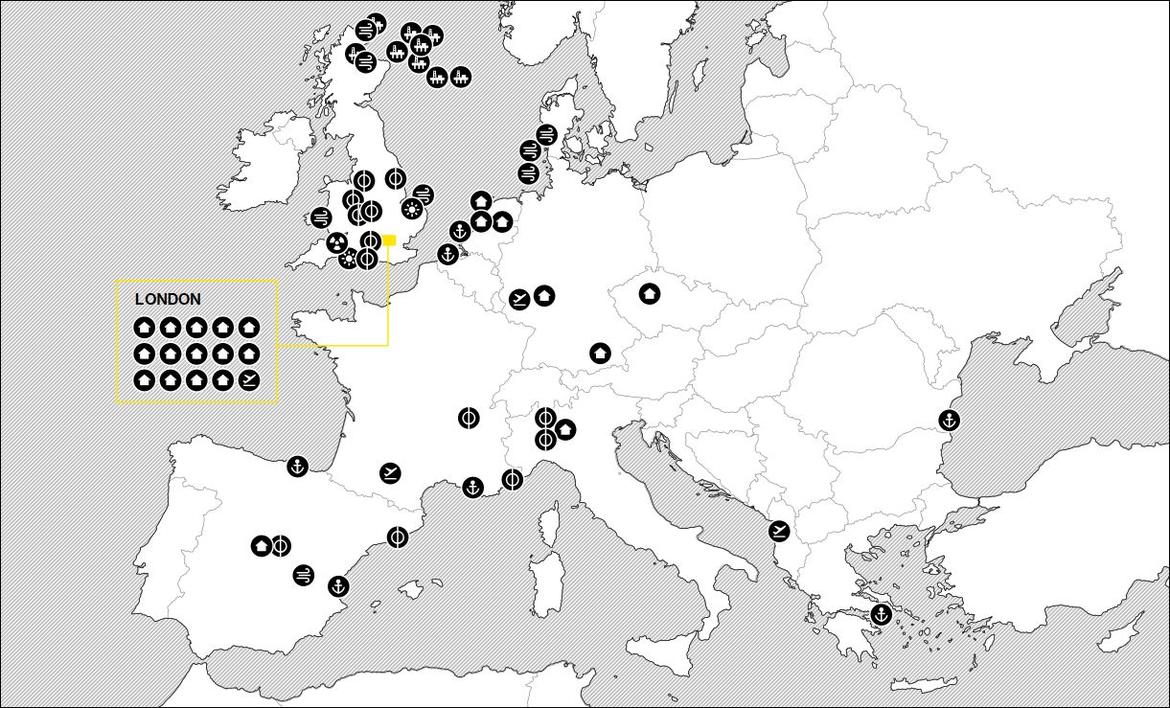 This comprehensive analysis traces the growth on Chinese investments in Europe, highlighting how these have been distributed across different economic sectors and different European countries, from critical infrastructure in eastern and southern Europe to high-tech companies in the west.

Since 2008, Chinese state-backed and private companies have been involved in deals worth at least $255 billion across the European continent. Approximately 360 companies have been taken over, from Italian tire maker Pirelli to Irish aircraft leasing company Avolon Holdings Ltd., while Chinese entities also partially or wholly own at least four airports, six seaports, wind farms in at least nine countries and 13 professional soccer teams.

This comprehensive work by journalists Andre Tartar, Mira Rojanasakul and Jeremy Scott Diamond effectively connects a data-driven analysis with policy making developments at the Eu level. The penetration of Chinese capitals has indeed raised a red flag at the European Union level: while Germany, France and Italy are pushing for an EU-wide investment screening mechanism, governments in Greece, Portugal and Cyprus.