Who are the biggest emitters on Europe’s carbon market and how much do they count? 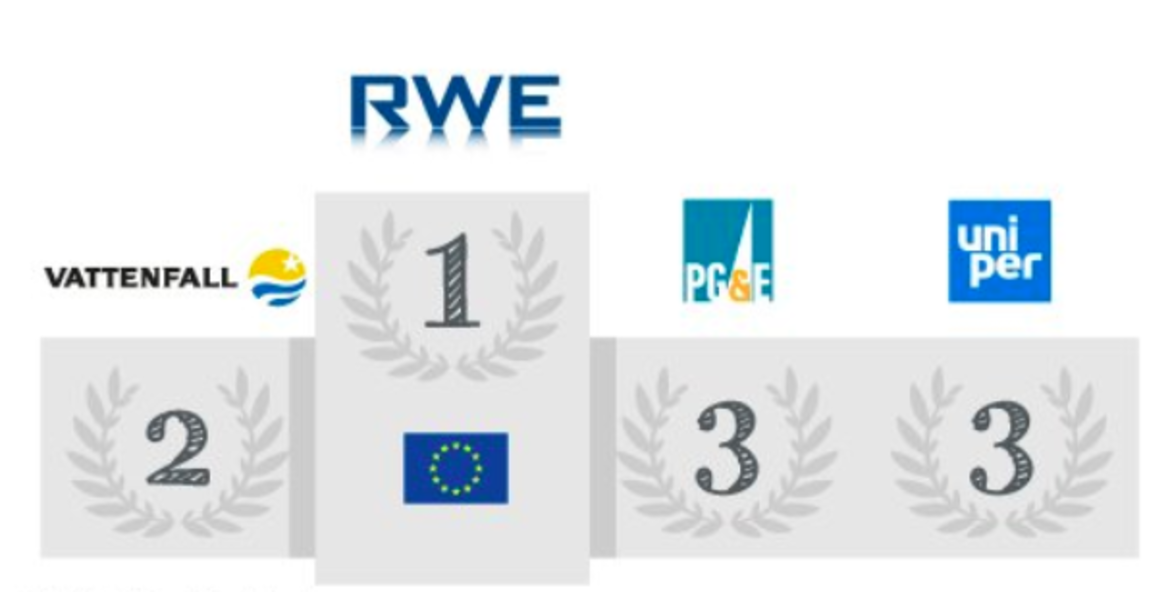 Twelve years after the launch of the European Carbon Market, half of its emissions are generated by a few dozen companies, as an investigation by AEF  based on public data on CO2 quota emitted by more than 14,000 plants in 31 European countries reveal. Among the companies listed, many are national energy leaders in Greece, Estonia, Germany and France.