Defining Europe’s political battlefield ahead of the 2019 EU elections

A survey conducted by YouGov for the European Council of Foreign Relations (ECFR) and published in 6 national media outlets highlights crucial concerns of EU citizens ahead of the continental elections. 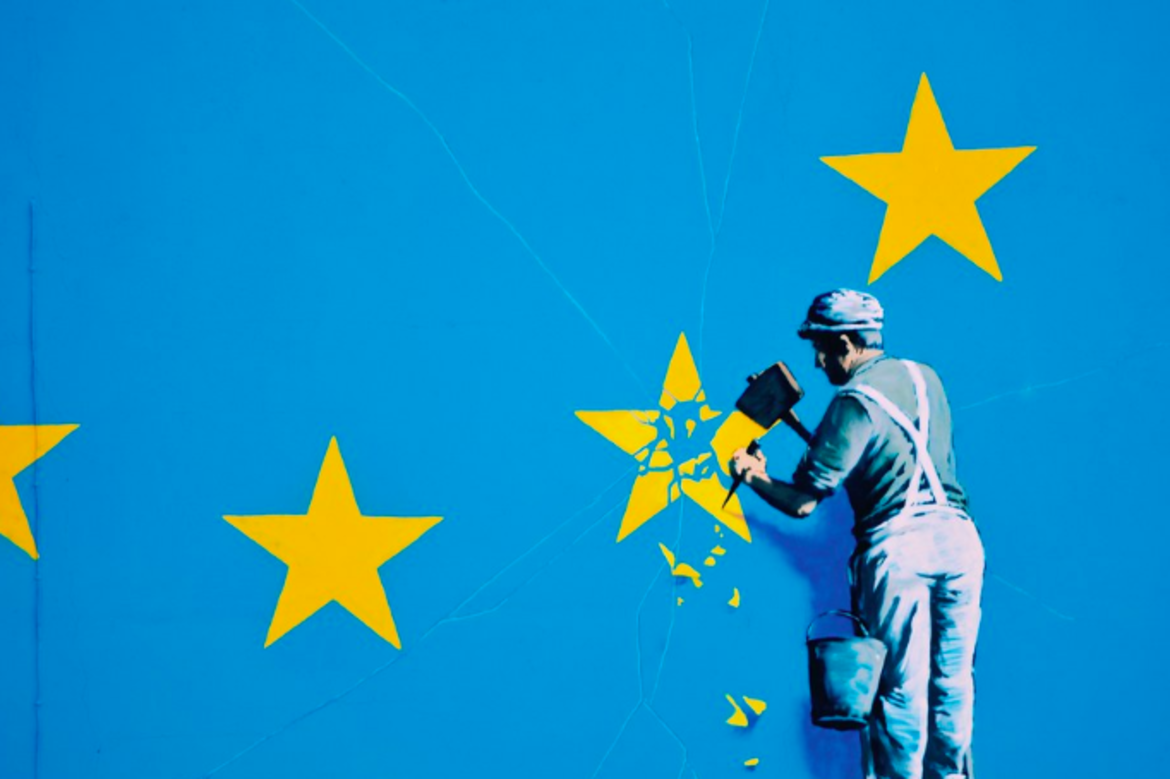 In the frame of the editorial project, “Unlock Europe’s majority ”, the ECFR released the results of a survey addressing voters in 14 Member States. Surveyed countries add up to 80 percent of the seats in the European Parliament. The results show that mainstream parties should not consider migration a defining issue for the electoral campaign, notwithstanding Eurosceptic forces’ efforts to frame the political battle as such. Crucially, in 13 out of 14 Member States, at least a relative majority agrees with the idea of introducing greater protections for the environment, at the cost of influencing economic growth. Housing and unemployment are top priorities for citizens living in Southern European Member States.

The survey opens up a new perspective on the upcoming electoral campaign. The data turn upside down some deeply rooted beliefs among political elites, such as, for instance, immigration being a more relevant issue than emigration in the eyes of citizens. Likewise, the data shed light on the division of public opinions across the continent, with people in Northern and Southern Europe having different economic and social priorities.