Here's why Poles don't use trains much

Political decisions, wrong investments and increasing competition from buses resulted in longer and longer train travel times, and to a shrinking service. Train transport remains popular, but it has to be made more efficient. 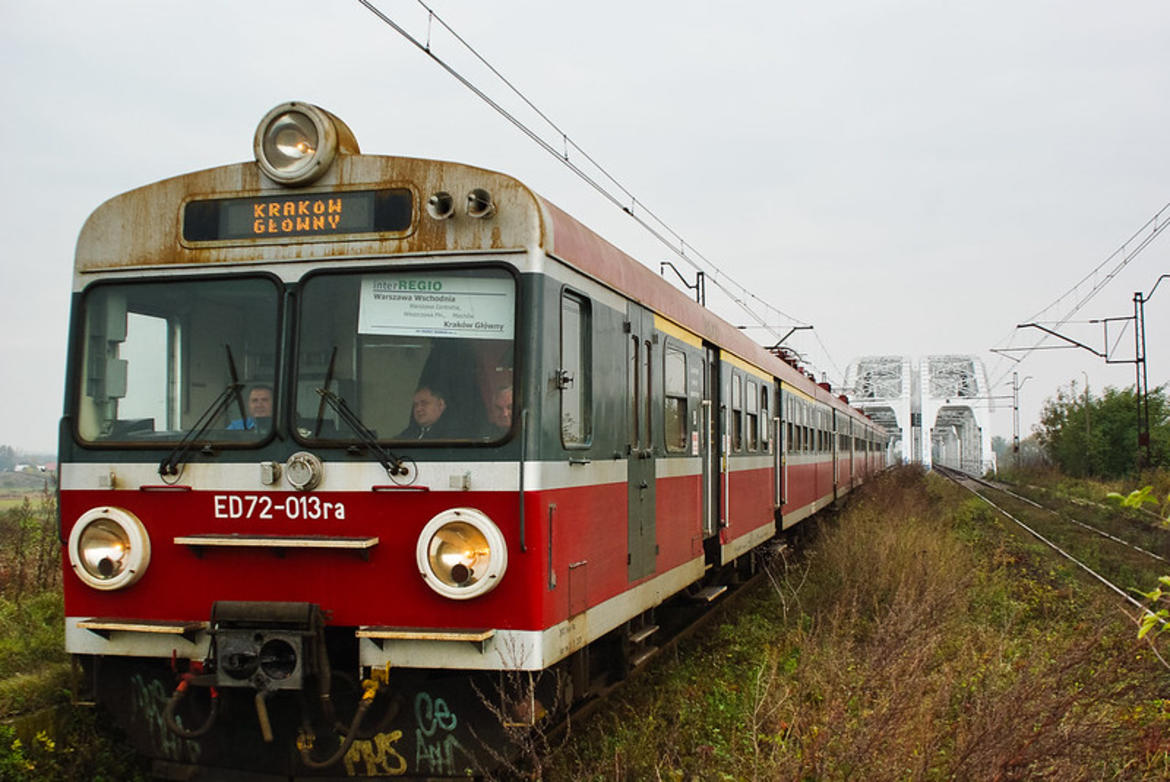 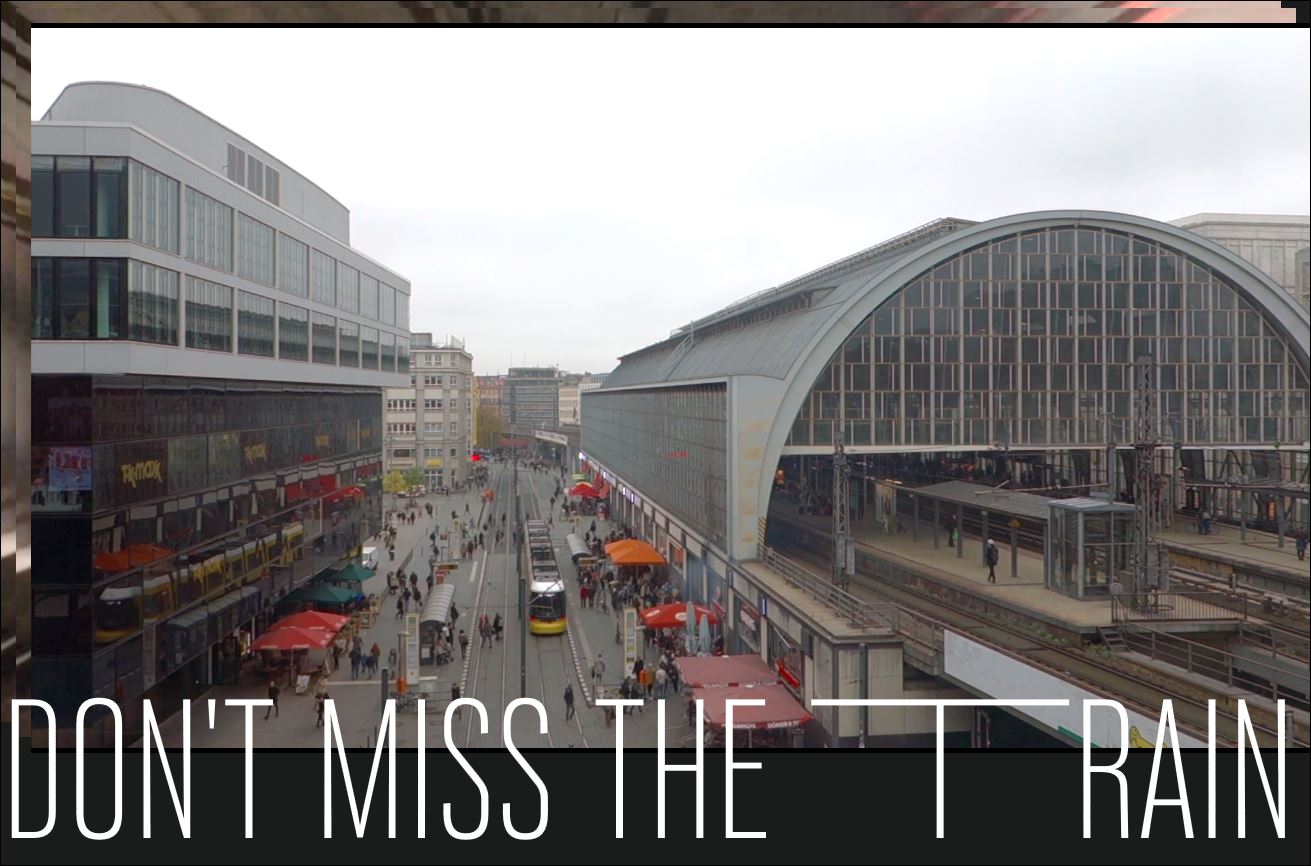 Six years ago, Lubuskie Voivodeship was preparing a transport development strategy. Its habitants were asked what mode of transport they favored and 70 per cent said railways. The pollsters didn’t give up, however. They then asked: “Why don't you use it then?” The most frequent answers were lack or insufficient number of connections, ill-adapted schedules and poor connections.

Only 3.5 per cent of respondents pointed to the high cost of tickets, and a little fewer than 8 per cent to low comfort. This is a local study, one conducted many years ago. But its results are consistent with others and the conclusion they suggest is simple: people don’t use trains because there aren’t any.

As a Varsovian, I am in a privileged position – from here, I can travel by train to almost any place where the rail network goes. I do, however, remember very well why I decided to travel by train less and less.

When I was studying, the train was the main means of transport. Irrational departure times were not such a problem at the time. Then things only got more difficult – a private bus departed from my hometown of Lublin every 30 minutes and I could reserve a ticket by phone. The train left several times a day and the queue to get the ticket, on the day prior to the departure date, was 30 minutes long. And in any case, I still needed to find another mode of transport to cover the final 40 km to my grand-parents’ house – there was no train service from Lublin to Kraśnik. Switching from one bus to another was far easier.

The nail in the coffin of my rail travel habits came with the ongoing renovations. Rail travel became over an hour longer. At Christmas time, you had to leave well in advance, and to get back before nightfall from dinner at my grandmother’s, i would have to run off before desert was served.

These are the usual reasons why Poles travel by car if they can. Especially as the government agency responsible for motorways, in contrast to the railways, does not have to show a profit every year.

The situation is gradually improving. If, however, we wish to contribute to reducing global warming, to increase road safety, and to free ourselves from the absolute necessity of having cars, railways must once again become our preferred mode of transport.

We work more than almost anyone in Europe. Maybe we could at least rest during our Christmas travels?