Europe is not so safe for journalists

Although journalists work in a relatively safe environment in Europe, they sometimes pay the highest price for doing their job 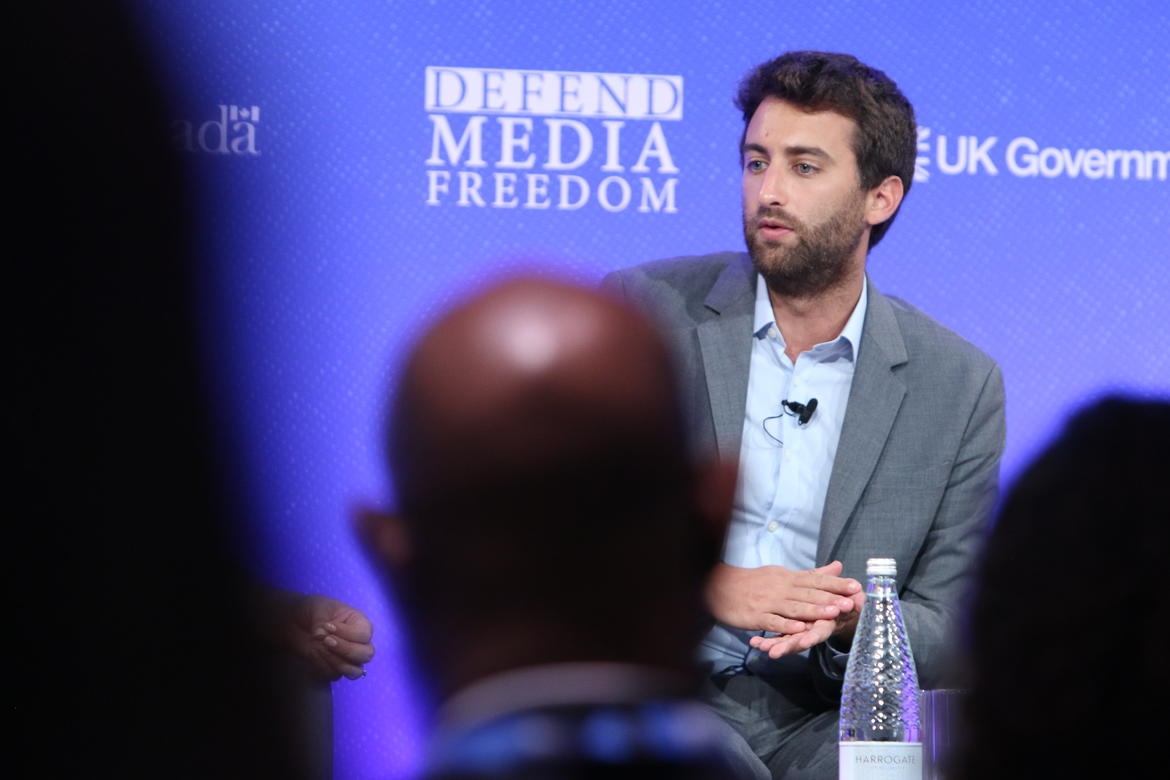 The brutal murder of Maltese reporter Daphne Caruana Galizia in a mafia-style car bomb attack on 16 October was the first of its kind in Malta and for a very long time in Western Europe. At 53, this mother of three was among the most exposed journalists on the island, notably because of her fight for transparency and against the corruption that is corroding Maltese politics and society. She made a lot of enemies through her investigations and revelations, both in the newspapers where she was working and on her blog , one of the most popular in the country, especially within the island’s political and business elite. She received many threats and recently filed a police report  about it.

On 25 February, 2018, the Slovak investigative reporter Jan Kuciak, 27, and his partner were found shot dead in their home in Velka Maca, western Slovakia. “As a reporter for online news website Aktuality.sk , Kuciak wrote about serious economic crimes and illegal activities involving several high profile Slovak businessmen and their relations with top politicians”, EUobserver reports , adding that “Kuciak was also working on a story linking prime minister Robert Fico's assistant with an Italian businessman in Slovakia. Among numerous tax frauds and public fund scandals, he covered the Panama papers” – just like Daphne Caruana Galizia.

On 6 October, Bulgarian tv anchor and reporter Victoria Marinova was found dead in a park in Ruse, in northeast Bulgaria. She was suffocated and beaten to death after being raped. She died after doing a TV report on alleged fraud involving EU tenders and Bulgarian infrastructure firm GP Group, according to the Balkan Investigative Reporting Network (BIRN), an EU-funded NGO in the region. "Viktoria's death, the brutal manner in which she was killed, is an execution. It was meant to serve as an example, something like a warning," Asen Yordanov, the owner of Bulgarian news website Bivol.bg, which had worked with her on the EU fraud report, told the AFP news agency. The Bulgarian interior minister, Mladen Marinov, said there was no evidence that the killing was linked to her work, however. The Association of European Journalists insists that "all possible motives for the murder should be taken into consideration, including the one related related her work as a journalist." AEJ-Bulgaria adds that "as long as there are no solid and proven facts, the speculations that the incident is connected to the freedom of expression in the country are unacceptable."

Their brutal assassination reminds us that although in the EU journalists generally work in good conditions, freedom of the press and journalists’ safety are not to be taken for granted. To make things worse, crimes against journalists often go unpunished. According to CPJ, out of the total 805 murdered (specifically targeted in direct relation to their work) journalists cases since 1992 across the world, 695 are still unsolved . Impunity represents a worrying trend also at the European level , where many cases of murdered journalists – from Spain to Croatia, to Poland, remain unpunished.

The map shows journalists killed in Europe while on duty, no matter whether they were personally targeted in direct relation to their work, since 1992. The data come from the Committee to Protect Journalists (CPJ) database , as well as from the International Federation of Journalists and from the International Press Institute , and are updated on 8 October 2018. The figures don’t take into account reporters who were European nationals and were killed outside Europe, particularly in war zones. Russia is not shown, although 82 journalists have been reported killed there since 1992.