Climate action at the centre of crucial EU summit

Novelties are in the air for this week's European Council: Charles Michel will preside it for the first time, the gender balance will slightly improve, and it will probably be the last Council in which the UK takes part. Some novelties are expected also in terms of policy proposals. 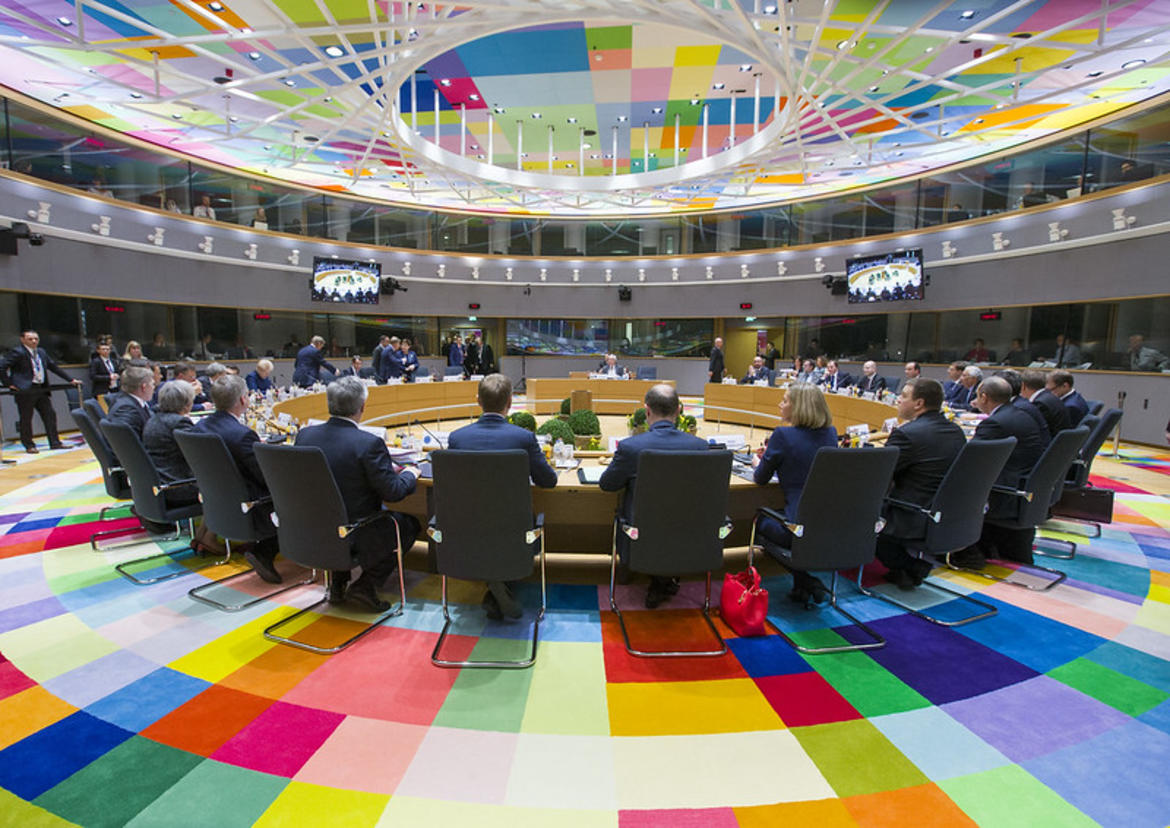 Heads of government from each of the EU member states gather at the EU summit starting on 12 December at which leaders will try to agree on the EU's long-term budget and endorse the goal of making the EU climate-neutral by 2050.

EU leaders will meet in three different formats: a regular summit, a European Council (Article 50) meeting, and a European summit. This will be the first EU summit chaired by Charles Michel , replacing Donald Tusk, since he was elected the president of the European Council by EU leaders in July. 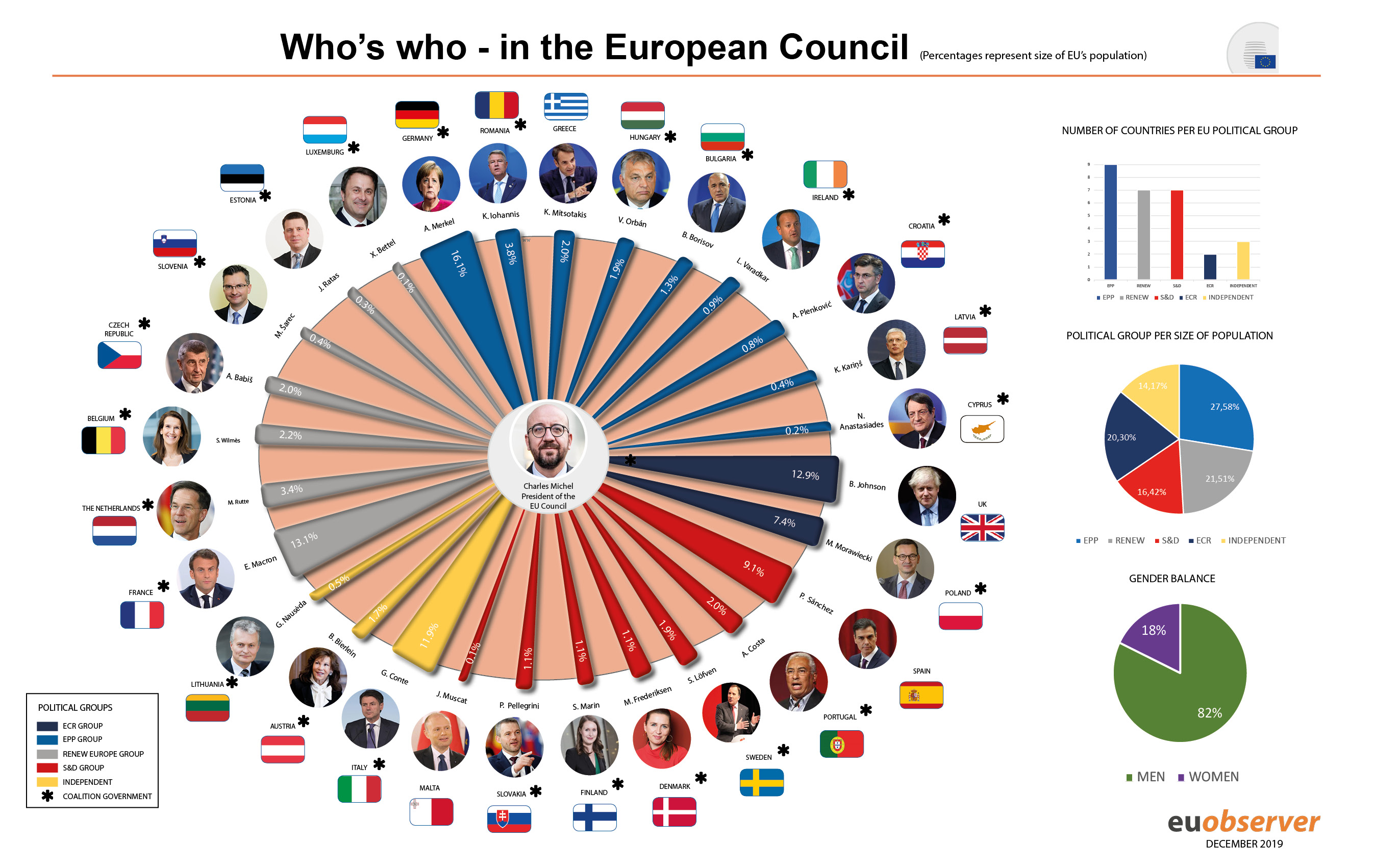 It will be also the first EU Council for Charles Michel's successor, Sophie Wilmès, who is the new prime minister of Belgium and the first female head of government in the country's history . Likewise, the Finish social democrat Sanna Marin will also attend the summit for the first time, after the former prime minister Antti Rinne stepped down last week. As a result, the gender balance of the EU Council will improve slightly, having 5 female and 23 male heads of government in the European Union.

This will likely be the last EU summit for Malta's prime minister Joseph Muscat, who has officially said that he will resign in mid-January , following protests over the assassination scandal of the anti-corruption journalist Daphne Caruana Galizia. Additionally, this may also be the last EU summit with the EU-28 format, since the UK is due to leave the EU on 31 January .

EU leaders are expected to unanimously agree on the commitment of making the EU climate-neutral by 2050 during the EU Council, just after the commissioner for the Green New Deal, Frans Timmermans, unveiled the first package of proposals on 11 December. However, Poland, the Czech Republic and Hungary objected to the EU's 2050 climate-neutrality goal.

The controversial proposal by the Finish presidency for the 2021-2027 Multiannual Financial Framework (MFF) will also be discussed at the summit, including the 'Just Transition Fund' for coal-dependent member states.

EU leaders will also considere the idea of a Conference on the Future of Europe starting in 2020 and ending in 2022.

During the European Council (Article 50) meeting scheduled for Friday, leaders are expected to discuss the result of the general election in the UK – taking place on Thursday – and its consequences for the Brexit process, as well as the future EU-UK relations.

The Euro summit taking place on Friday will focus on the revision of the European Stability Mechanism (ESM) treaty which assists member states in financial difficulty, the budgetary instrument for convergence and competitiveness (BICC) – the long-awaited eurozone budget – and technical work on the strengthening of the banking union.

In the EU summits, heads of government from each of the EU member states, the EU Council president and the president of the EU Commission meet once every quarter to define the EU's overall political direction and priorities – by consensus, double majority or unanimity .