COVID-19 crisis. Luca Jahier, President of the EESC: «The EU has to go the last mile, now»

The Coronavirus crisis is the first of its kind for the European Union. However, it is far from being the first existential crisis in the history of the Union. 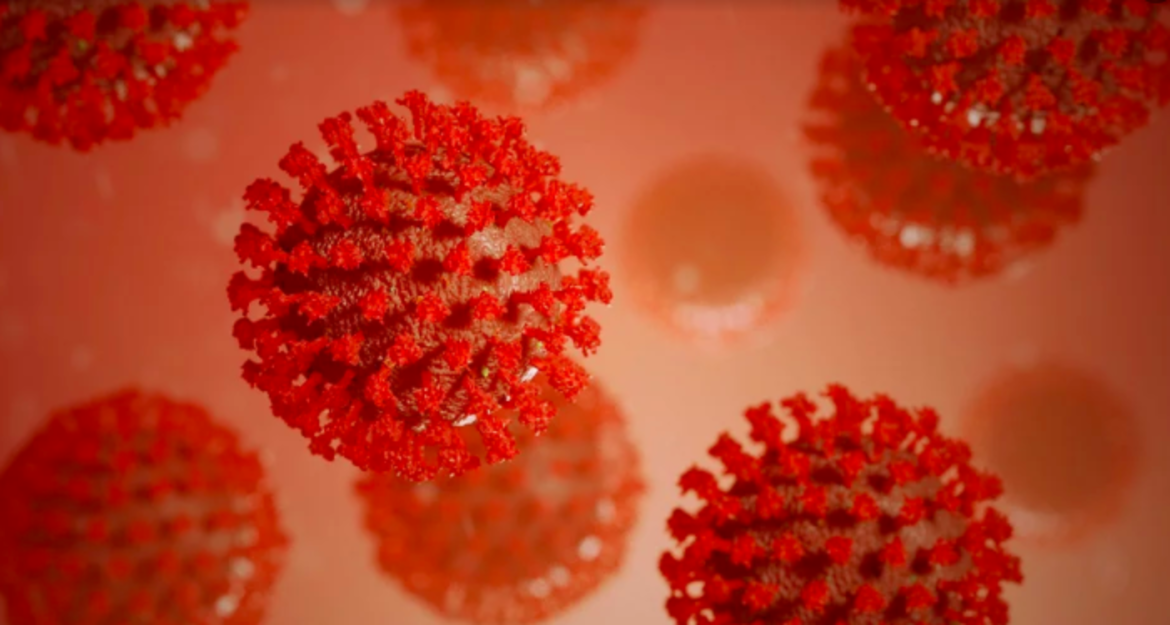 For instance, in 2012, after the US financial crisis spread onto the Eurozone and the levels of public debt of EU member states went out of control, European institutions were called to act as urgently as today. Indeed, a set of exceptional monetary-policy tools were deployed by the European Central Bank (ECB). It suffices to mention Mario Draghi’s - at the time President of the ECB - “whatever it takes speech”, which, essentially, saved the EURO from financial speculative attacks that could have brought down the common currency.

A few years later, in 2015, yet another crisis hit the EU. A massive exodus of Syrian war refugees reached the shores of the Old Continent, triggering the so-called “migration crisis”. On that occasion, the EU put in place a relocation plan to redistribute migrants from arrival countries such as Italy and Greece to the rest of the EU. But the dogged resistance of some pushed the EU to strike a deal with Turkey to put a brake on migration flows. Turkey would halt the flow of migrants in exchange for EU financial support and the lifting of a set of visa-restrictions affecting Turkish citizens willing to move to the EU.

In the light of the EU’s recent history, how can we assess the Union’s reaction to the COVID-19 crisis?

In the fifth episode of The Grassroots View, the president of the European Economic and Social Committee, Luca Jahier, answers to our questions on the matter. What follows is an abridged version of the full interview which can be listened to in the podcast show.

Mr Jahier, is the EU currently doing everything it can in its response to the Corona-pandemic?

The answer to this question is of course as simple as complex. European Union has done in 15 days more of what has done in 50 years. This cannot be disregarded and is something that needs absolutely to be looked at. However, has it done whatever it takes? No. The EU must go the last mile now [...] The European Union has changed its economic rules, it has activated the general escape clause of the Stability pact - something unseen so far - and has granted additional external flexibility in all the existing state-aid rules [...] The Commission has brought a new proposal of a large EU unemployment scheme called SURE which now has to be approved by the Council and by the Parliament. And this is adding to the extraordinary new engagement of the European Central Bank for 750 billion Euro as extra liquidity [...] So, there is a lot that has been done altogether with the full consensus of everyone [...] But this cannot become an excuse not to make a pause [...].

Who has the competences to act in the fight against the Coronavirus? The member states or the European Union as a whole?

From what I am concerned, it is impossible to make such a distinction. If I think of my own country, Italy, I see the competence of the cities, the competences of the regions and the competence of the state […] But this sums up to a shared responsibility. Because ultimately, citizens demand a unified response. Of course, there is a crucial responsibility in the hands of the member states. But if we don’t act together at the scale of the European Union, we cannot save the disaster we are facing. Every week of lock-down in an EU-country costs 1 to 1.5 per cent of the GDP [...].

What are the next steps that the EU needs to take in its response to the crisis?

First of all, we have to guarantee the capacity of every member state to make more debt to inject money in the economy [...] We need a common and joint response [...] We have to ensure an injection, not only of liquidity, as the ECB is doing, but through the investment of fresh money in the economy and in the society of at least 2 billion Euros in the next month [...].

What impact could this crisis have on European integration? Will the EU come out of this crisis strengthened or weakened?

If I look at what has happened in the over the past 15 days, I am very optimistic regarding Europe’s capacity to pass over its boundaries, to pass over the old prejudice and the usual divisions that have shaped the panorama over the past years. Now, the last mile could be the devil in the room [...] But I think that no one in Europe, no one in the capitals of Europe is against this common agenda. [And] If we are for this common agenda, we also have to be very honest and say that it has to be financed today with unprecedented amounts of money which have to been guaranteed and supported by the expenditure of the member states. We have to do this, we have to find instruments and fiscal solutions, together [...] If this doesn’t happen, Europe will be broken [...].