Almost 17 million EU citizens live in a member state other than their country of origin. These citizens are entitled to vote for the European Parliament from where they reside, but almost none of them do so. It’s a wasted opportunity for a more transnational politics. 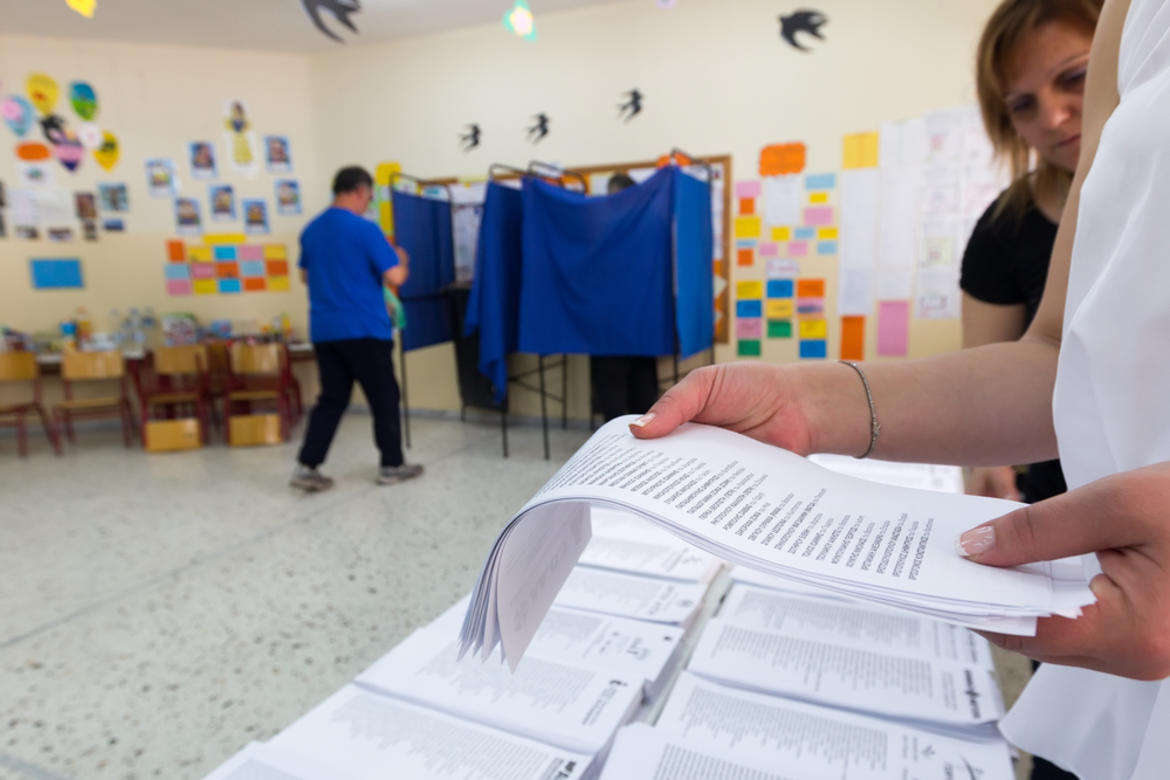 A polling station in Thessaloniki in 2014 (© Ververidis Vasilis /Shutterstock)

If all the Romanians residing in Italy created a political party and then went out and voted for it, they would pass the threshold of 4% and end up electing three of the country’s 76 MEPs. Romanians in Italy are the largest EU foreign community within a single country in the EU: about 1,200,000 people. But only a small proportion of this community will vote on May 26th, when the European Parliament is renewed.

The problem of registration

Any EU citizen can vote in the European elections from the country in which they reside. They don’t need a long residence period, nor is there any need to acquire citizenship. However, the person does need to make a request registration (only in Latvia and Lithuania are residents registered by default). Alternatively, an EU foreigner could also return to vote in their country of origin, or vote for a candidate in their country from a local consulate, or by mail.

The requirements and deadlines for registering to vote in the state where you reside vary from country to country; deadlines in much of Europe are around mid-April. Generally speaking, it’s not an overly burdensome process, but few are familiar with the requirements for registration – and many EU foreigners don’t even know that they have the right to vote where they live. The result? In the last elections only 8% of European citizens living in another member state were registered to vote for the European Parliament.

How many EU citizens living in other EU countries?

In Europe, there have never been so many EU citizens residing in a member state other than their country of origin: 17 million people , in fact, more than 3% of EU citizens. In absolute terms, the largest communities are Romanians and Poles. In relative terms, more than 10% of Romanian, Bulgarian, Croatian, Latvian, Lithuanian and Portuguese citizens live in other EU countries.

Each of the five largest countries in the European Union hosts at least 1 million citizens from other member states, and in countries like Ireland, Belgium and Austria, EU foreigners represent 8-9% of potential voters for the European elections.

Higher turnout among these citizens could therefore make all the difference in many countries. It would be a way out of the subordination in which national public debate often places EU foreigners (helped by the fact that they can vote in the local and European elections, but not in general elections). And it would give a voice to this ever larger transnational community. This is a diverse community: carers and truck drivers , doctors and researchers – all with first-hand experience of the opportunities (and challenges) offered by free movement within the European Union.

There’s a paradox: this burgeoning community of citizens is a living example of European integration, but only a minimal portion of them make their voices heard in European elections. The data relating to the last elections suggests that around 95% of EU foreigners didn’t vote in the country where they reside – on the other hand, voting via consulate or by mail has also been minimal. For example, in 2014, only 6% of Italians living in another member state voted for the European Parliament in Italy's consulates, and only 13,700 Germans were registered for voting from abroad, i.e. about a tenth of those who were registered for the last German general elections.

However, the data on voter participation among EU foreigners is rather incomplete: further confirmation of the scant attention they receive from authorities and public alike. The European Parliament does not aggregate this data, and many states do not even make it public; only five EU countries collect and publish data on voter turnout. Italy’s minister for the interior, contacted by OBCT, provided no information on foreign voters registered in the country.

Why are so many EU foreigners not participating in the European elections, or even giving themselves the opportunity to do so? The reasons are nothing if not varied, and range from distrust of politics to disinterest in the European Union, and from socio-economic and cultural factors to people’s scant knowledge of their rights and the procedures to follow in order to exercise them. To begin facing at least some of these factors, the European Union has launched a specific awareness campaign in view of the elections next May, This Time I’m Voting .

Another possible response would be to reserve a quota of seats in the European Parliament for transnational candidates. In this way, a Romanian resident in Italy would not have to choose from among the Italian candidates, or make their way to the consulate to vote for Romanian candidates, but would be able to find compatriots on the ballot, and vote for them from where they reside. The allocation of a quota of seats to transnational candidates would have given much greater visibility to all those Europeans living in another member state – but for now the proposal has not been accepted .