Romanian and Bulgarian MEPs among the most influential

MEPs representing Romania and Bulgaria have much more clout than those representing many other countries, including Italy and France. This is demonstrated by an indicator developed by VoteWatch Europe. 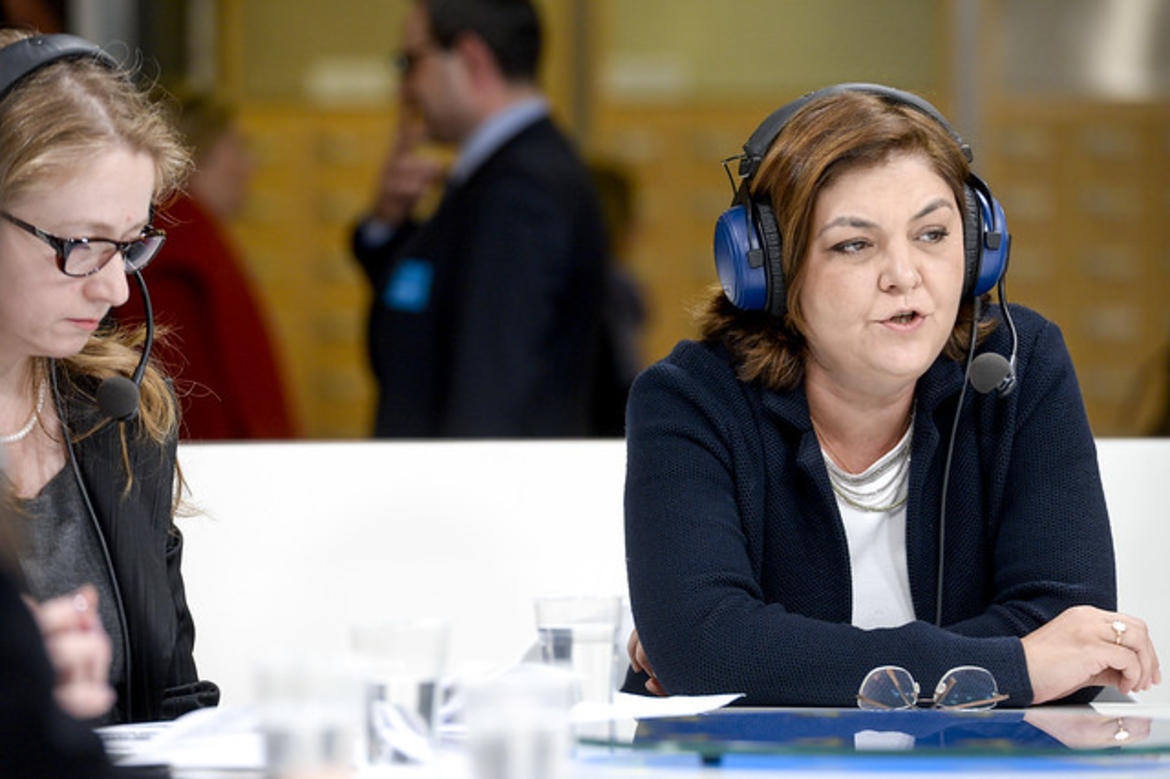 MEPs representing Romania and Bulgaria have much more clout than those representing many other countries, including Italy and France. This is demonstrated by an indicator developed by VoteWatch Europe , the principal reference website for monitoring MEP activity. VoteWatch Europe assigned a value to the positions held by each parliamentarian, and the dossiers for which they were rapporteur during the current legislature. levels of participation are also taken into account (a detailed visualisation of the indicator can be found here ).

Above all, this facilitates the evaluation of the overall clout of each national delegation in the European Parliament. According to the indicator, Belgian, Czech and Finnish MEPs have the most clout, but Romania and Bulgaria also make appearances in the top ten. However, the other delegations from south-eastern Europe are having more difficulty, probably due to many of their MEPs being members of smaller parliamentary groups (like the members of Syriza and Akel), or because they’ve only just completed their first legislature, like the Croats.

VoteWatch Europe also evaluate the clout of each EU parliamentarian, and have produced a ranking of the 100 most influential MEPs . Here too, Romanians and Bulgarians stand out: 10 of the 100 MEPs come from these two countries. Of those ten MEPs, the leader is Adina-Ioana Valean , member of Partidul Laţional Liberal and the European People’s Party, who entered parliament in 2007 and was vice-president of the assembly during the current legislature. Since January 2017 she has led the parliamentary committee for the environment, one of the domains in which the European Union has the most competence.

Among the most influential Romanian and Bulgarian MEPs we also find Iskra Mihaylova, the first Bulgarian to be elected president of a parliamentary committee (for regional development, a crucial sector for Eastern and South-Eastern Europe). Mihaylova also deals with Neighbourhood Policy, taking part in parliamentary delegations regarding relations with North Macedonia, the Caucasus, and Euronest partners. Other MEPs holding positions of significant influence are Ioan Mircea Pașcu and Andrey Kovatchev , members of the Bureau of Parliament.

Some MEPs, on the other hand, are deemed influential due more to their positions within parliamentary political groups. Thus, in the VoteWatch Europe ranking we find the Bulgarian Sergei Stanishev , president of the Party of European Socialists, Siegfried Mureșan , spokesperson for the European People’s Party, and Angel Dzhambazki and Monica Macovei , members of the directive committee of the European Conservatives and Reformists (ECR). Macovei, among other things, leads the delegation for relations with Albania, after having led that for Moldova during the previous legislature.

Being elected rapporteur for a significant dossier is one of the most immediate ways for an MEP to exert their influence. Siegfried Mureșan, for example, was rapporteur for the EU budget in 2018; Angel Dzhambazki was rapporteur for numerous cases involving the waiver of parliamentary immunity; and Monica Macovei deals with the enlargement of the Schengen area, and the collection of migrants’ and asylum seekers’ fingerprints.