The Spitzenkandidat system has been criticised by a number of heads of state. Will it be applied this year? 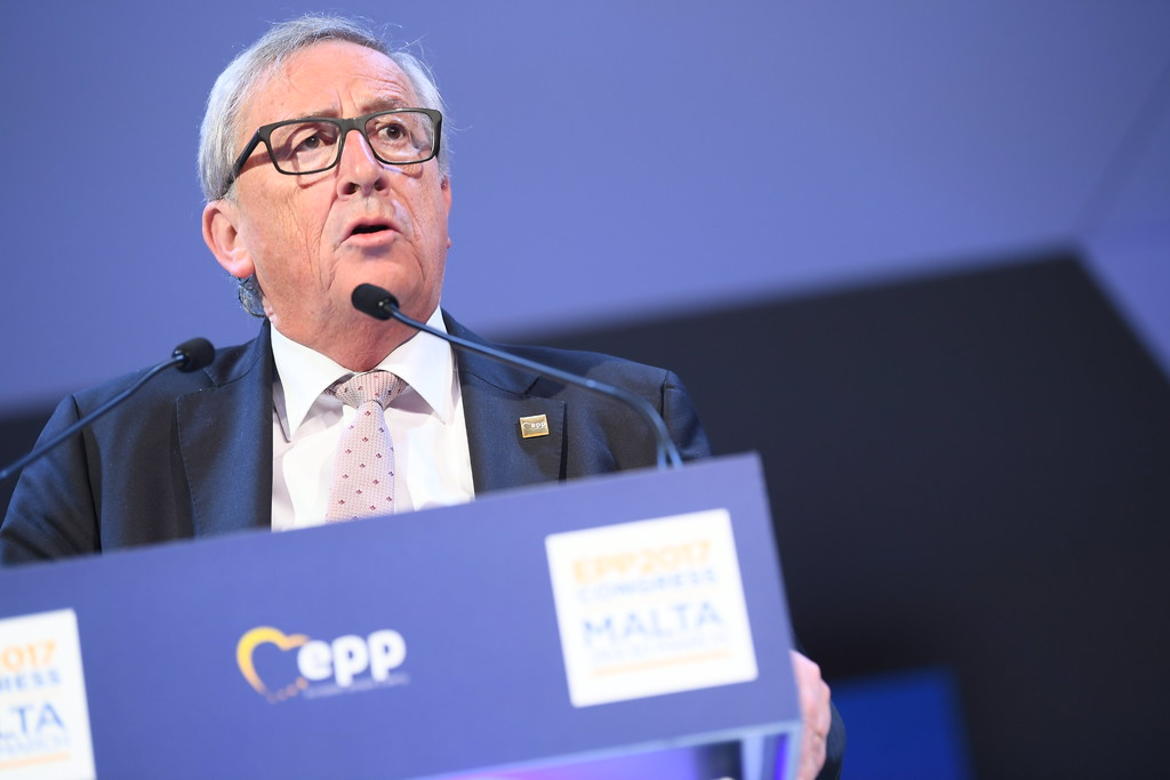 Assuming office in 2014, Jean-Claude Juncker promised that the Commission he was about to lead would be “highly political”. Implying: less technocratic and less submissive to the more powerful member states than the Barroso Commission had been. After heading the EPP, which received the most votes in the 2014 European Parliament elections, Juncker was appointed to the Commission following a new “Spitzenkandidat” procedure.

This method, not described in European treaties, was intended to bridge the democratic deficit often imputed to the Commission. The fact is that the Commission has, through its functions, a hybrid nature: political insofar as it is the virtually exclusive initiator of European legislation; administrative insofar as it is the “Guardian of The Treaties”. Its resources being limited, mainly due to the weakness of the European budget, it is left dependent on the will of member states – even more so in times of crisis. While it is true that since the Maastricht Treaty (1992) the Parliament and Council of the Union (formed by national ministers according to their ministerial responsibilities) are on equal footing when it comes to establishing European rules on the majority of topics, it is de facto the Council of heads of state which determines the content and tempo of the European agenda.

When member states prefer to do nothing, nothing moves, especially when it comes to issues of sovereignty (defence, justice, foreign policy...) requiring a unanimous vote. On the other hand, if Michel Barnier can negotiate from such a position of power with Britain on the issue of Brexit, it’s thanks to those same member states lined up in solidarity behind him.

The Spitzenkandidat system has been criticised by a number of heads of state, including Emmanuel Macron, who deems it too advantageous for larger European Parliament groups (EPP, European Socialists). Will it be applied this year? The majority of groups in the running have announced their candidate. But the likely split of the Parliament into smaller groups could make it difficult to appoint a Commission president backed by a solid majority.