A year of changing of the guards in the EU

The forthcoming European elections will set off a chain of events that in a few months could deeply change the European union's political landscape. 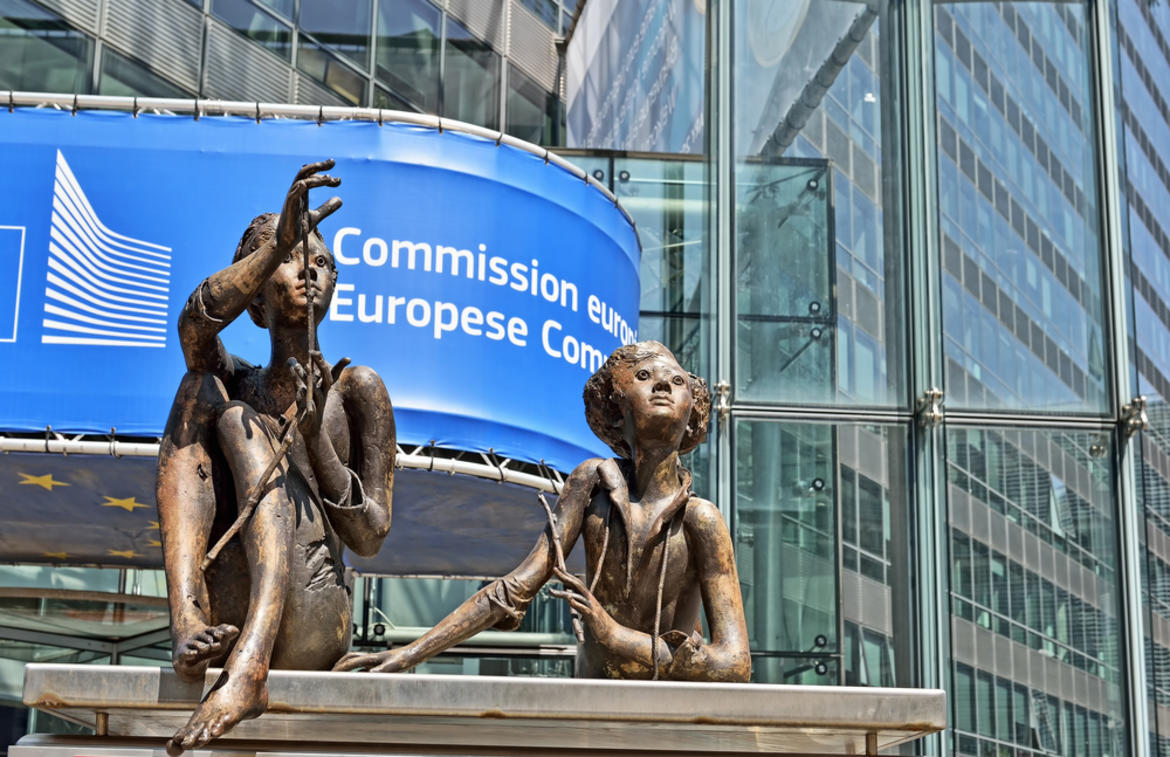 The European Parliament held its last session in Strasbourg (15-18 April) before MEPs wrapped up their current five-year term and travel home for new elections in their respective member states (23-26 May). From this point, a whole chain-reaction of events will unfold which will culminate in November with a complete new political set-up to govern Europe for the coming five years. Here is an overview of the changes to come.

As soon as the final result of the European Parliament election is announced after the May elections, the MEPs will start forming political groups. Some are already members of a European political party and belong to an established group, but many new entrants would negotiate terms and policies before joining a group. The deadline to report group formations to the secretary general of the European Parliament is 26 June.

On 1 July, Finland takes over the European Union council presidency from Romania. The new parliament will elect a president in an inaugural session starting on 2 July - the position currently held by Italian MEP Antonio Tajani. He has openly declared an interest in continuing in the post, which is possible - provided his EPP group wants him, and can muster enough support for his candidacy.

Next on the new parliament's to-do-list is to elect a new European Commission president - according to the treaties based on a proposal from the European Council - to replace Jean-Claude Juncker, a Luxembourger, before MEPs can go on holiday in August.

The new commission president will not have much of a holiday, however. He or she must use the summer to put a new team of commissioners together, in order to have it ready for presentation to the parliament in September. Suggestions for possible names will come from prime ministers in the member states. The commissioner-designates must pass hearings in their respective European parliament committees, before the new commission can be approved by the parliament in October and sworn in by November 2019.

But not only the parliament and the commission will get new faces in 2019. Another major EU institution, the European Central Bank, will have a new boss, when president Mario Draghi, another Italian, ends his eight-year term on 31 October 2019. His successor will be elected by the European Council, acting by a qualified majority - 55 percent of the member states representing 65 percent of the population.

And to complete the European 2019 facelift, the council's current Polish president Donald Tusk ends his 2.5-year term on 30 November 2019. His successor will also be elected by the council, acting by a so-called reinforced qualified majority.

With national elections due in eight EU member states this year the current EPP dominance of the council may not last long enough to secure one from this party's ranks to replace Tusk. (It takes 72 percent of the countries, representing 65 percent of the population, to elect a new president of the council.) National elections are expected in nine EU member states later this year; Estonia (March 2019), Finland and Spain (April 2019), Belgium and Lithuania (May 2019), Denmark (May or June 2019), Greece and Portugal (October 2019) and Poland (before November 2019).

Some of above is indicative and may be subject to change