Yellow Vests: where, when and how violence occurred

An interactive map and a fact-checking analysis highlight the geography of violent acts against protesters in France since November 2018. 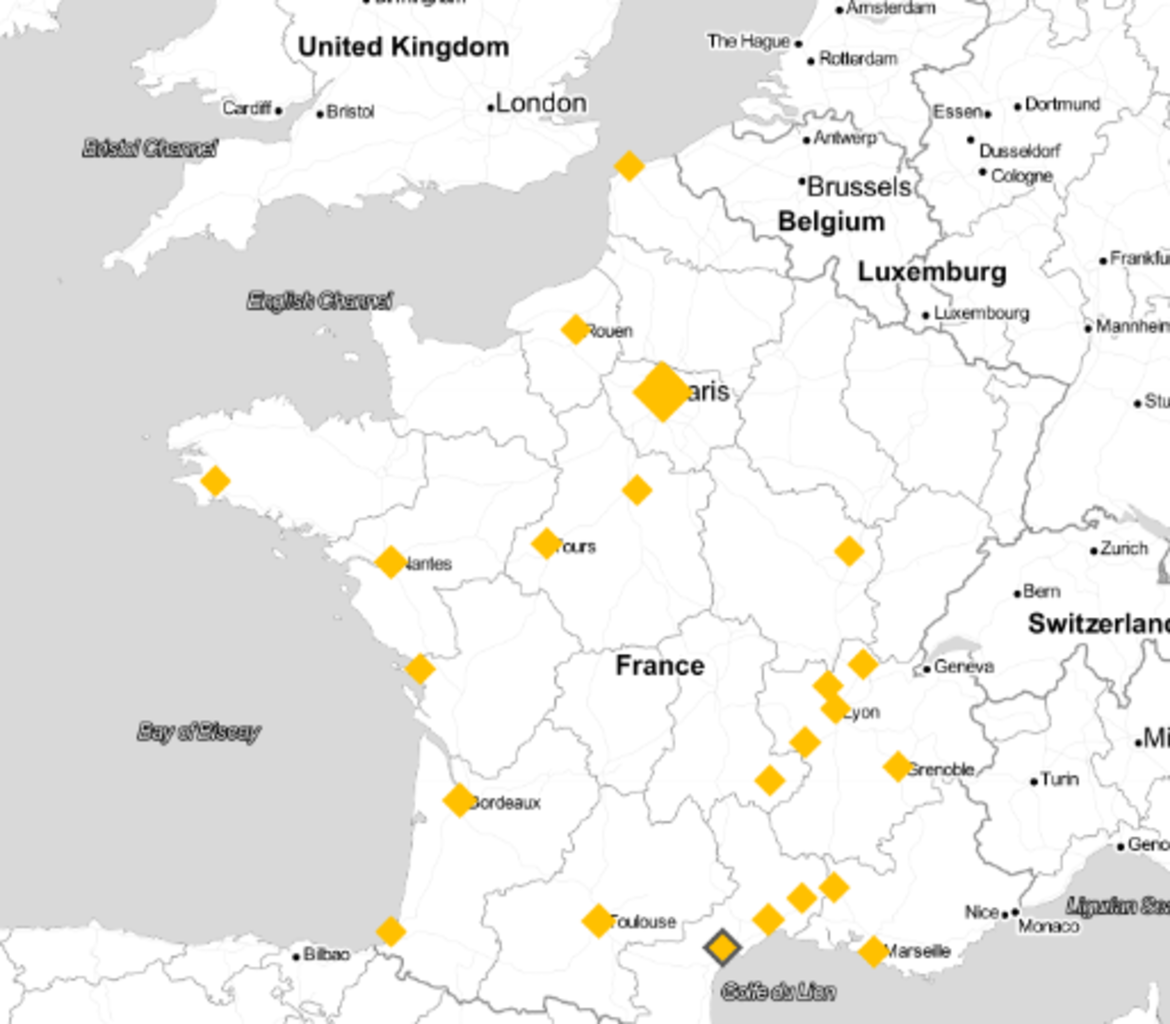 On Saturday, February 2, the so-called Yellow Vests movement took the streets of France for the twelfth week between 2018 and 2019. As some violent clashes between protesters and the police occurred, the actions of security forces were under the spotlight.

The French media Libération published an interactive map of the country which displays the spots where protesters or reporters suffered acts of violence. CheckNews verified the truthfulness of the claims reported online in journalistic articles and social media posts.

This data journalism work is notable because it outlines a kind of news that has been typically tackled through classic reporting pieces. Furthermore, the infographic combines a nice visualisation with qualitative information: a list of the details related to the fact-checked violent acts varies according to the users’ interaction with the map.