Gender imbalance in media is still too high

Bylines and photos in news outlets are featuring a much higher share of men than women, a multi-country research by the European Journalism Observatory finds. 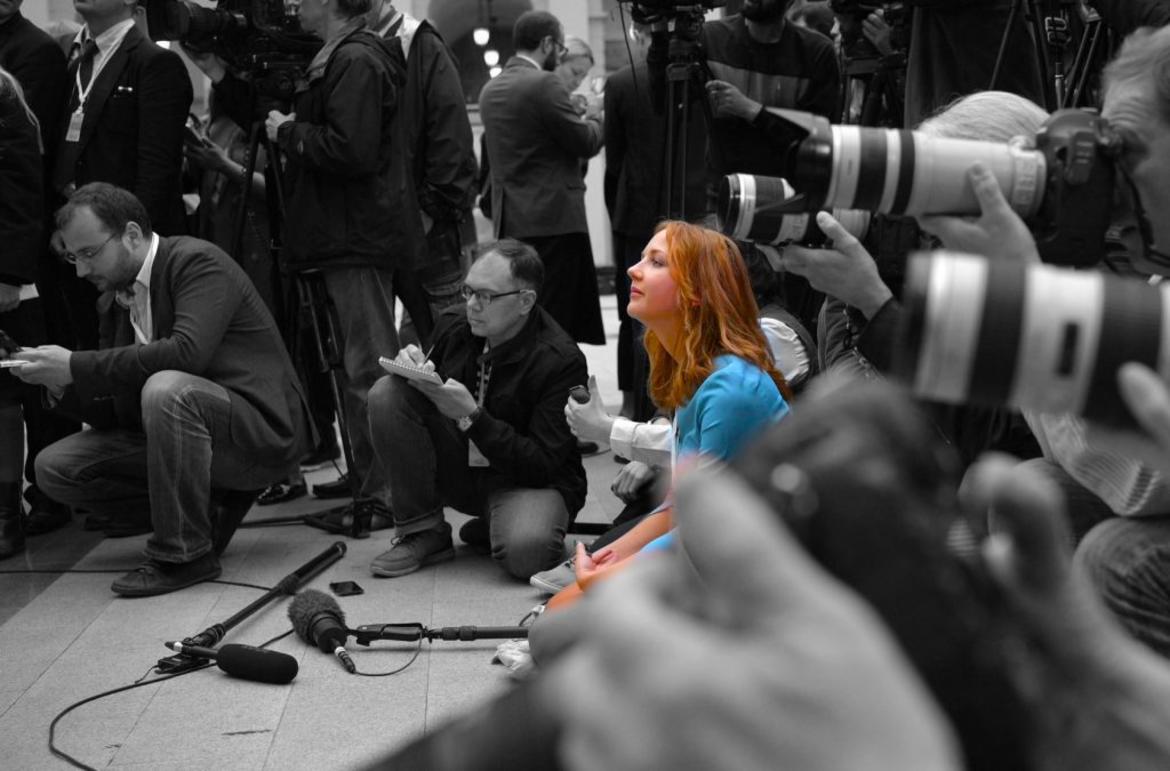 The European Journalism Observatory has analysed the magnitude of gender disparities in media in 11 European countries. Researchers selected four news outlets per country and considered their gender balance over four weeks this year, looking at the bylines as well as to the gender of people featured in pictures and calculating the respective percentages of men and women.

The study has found that gender disparities are high in every country, even if there are national specificities and some differences between legacy and digital-born media. In terms of bylines, imbalances are the heaviest in Germany and in Italy (Portugal is the only country where female writers outnumber males).

Gender equality is an issue that we care and repeatedly write about. Yet we need to pay more attention to it ourselves: for all the articles that EDJNet has produced so far, 65.9 percent of bylines were male and 28.3 percent were female.