Data shows that in the recent election campaign political parties spent millions of euro on targeted advertising on Facebook. The platform has almost completely replaced meetings and personal contact between candidates and voters. 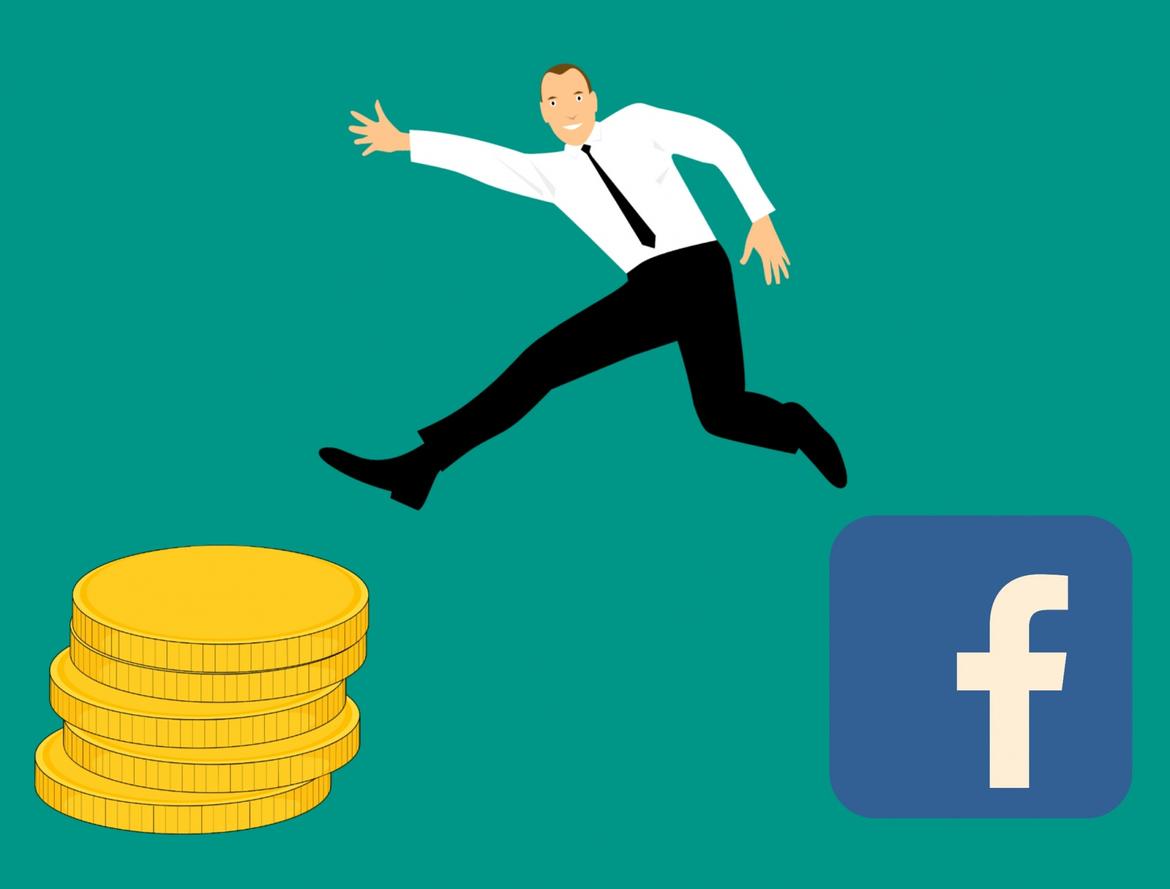 As the latest advertising reports show, in the three months running up to the European elections, the total amount spent on political advertisements on Facebook was approximately 23.5 million euro. Advertisers in Germany spent the most (3.5 million), followed by those in the UK (3.3 million), Spain (2.7 million), Belgium (2.4 million) and Italy (1.8 million).

EDJNet compiled and analysed a data set of all adverts on Facebook registered in the 28 EU member states, by downloading the files from those countries from the 1st of March to Sunday 26 May (the final election day).

“The amount of Facebook political adverts spending in the EU elections shows a clear trend towards a greater role for money in EU politics (with a total spending of almost 24 million Euros),” says Alberto Alemanno, director of The Good Lobby. “It also signals the essential function played by the Facebook informational ecosystem (Messenger, WhatsApp and Instagram) in reaching out to the EU electorate. Without doubt, Facebook is drawing the vast majority of political advertising spending both online and offline.”

There are some major differences when it comes to the amount spent per voter in each country. Malta and Belgium, followed by The Netherlands and Denmark, come first with approximately 0.3 euro spent for each citizen eligible to vote in the country. In contrast, potential voters in Portugal and Poland were targeted the least, with just €0.01 spent for each.

“Also, the strategies vary, with the most digitally-savvy parties such as Ciudadanos and CDU sponsoring thousands of ads, as opposed to just a few being placed by other less technological fluent parties,” adds Alemanno. “Belgium’s Vlaams Belang emerges as a clear outlier in Facebook’s overall political spending. There is a clear positive correlation between its over-exposure compared to other Flemish political parties, and its astonishing electoral results.”

It's worth mentioning that the major spender in Facebook political advertising is not a political party, but the European Parliament itself. Together with a few civil society organisations, such as Kialo, The Good Lobby and Avaaz, the Parliament promoted several get-out-to-vote campaigns to increase public awareness of the elections.

During the campaign, there were issues with third countries and unidentified organisations sponsoring targeted content. As a result of Facebook’s new rules for political advertising in the EU, paid political content is only allowed in the country where the ad buyer is based. Nevertheless, influencers could still buy political ads at the national level and reach all European users. In the foreseeable future, campaigning through Facebook is set to grow. Alemanno, who is calling for a pan-EU parliamentary inquiry into technology companies’ impact on democracy, believes that social networks pervade our lives so deeply that institutions need to understand them far better than they currently do. “Facebook has become an essential tool, working in the same way as any other utility, like gas, water and electricity.”