On average, xenophobia is not rising in European cities - according to Eurobarometer. But there are exceptions and noteworthy counter-trends, especially in Southern Europe 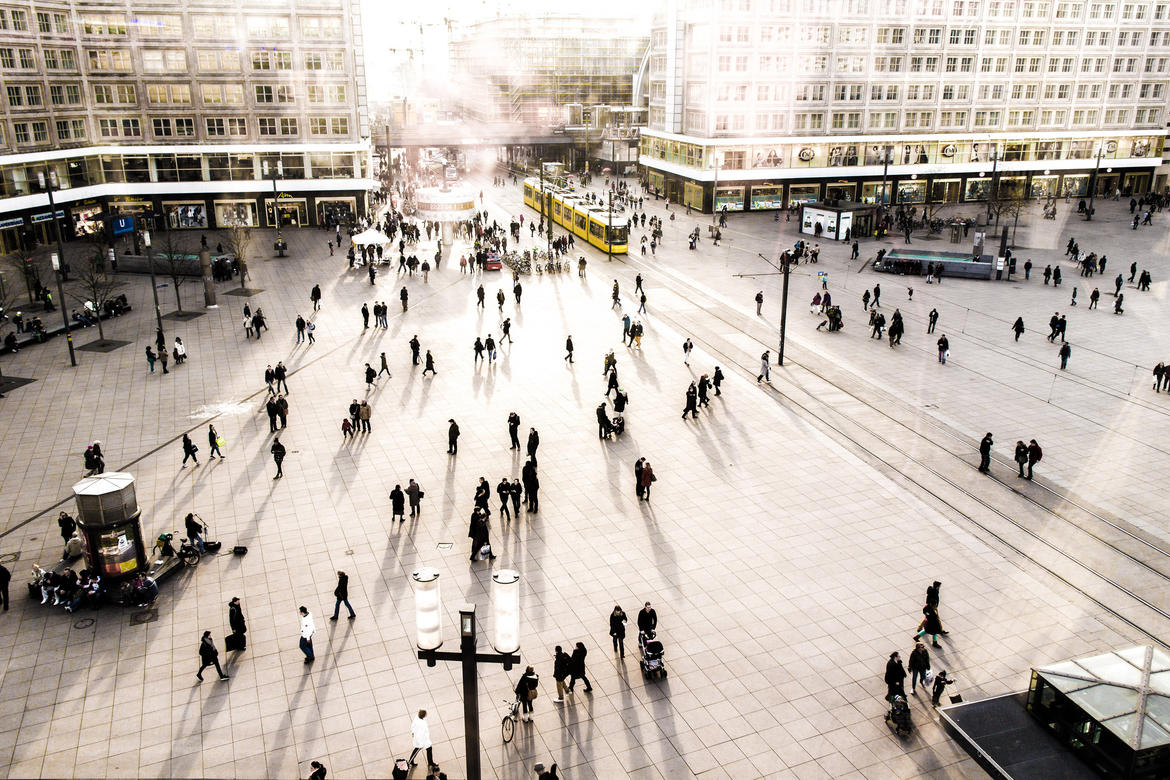 Despite the growing influence of racist movements and political parties across Europe, xenophobia is not generally on the increase in European cities. Between 2009 and 2015 citizens' attitudes towards foreigners have become more positive overall - even if there are exceptions and noteworthy counter-trends (and it should not be forgotten that urban areas are often the most tolerant in a country).

Every three years, Eurobarometer studies the opinions of the inhabitants of around eighty cities across Europe: in the last survey , conducted in 2015, more than 76% of those interviewed thought that the presence of foreigners was good for the city where they lived.

The term "foreigners" is there used in a broad sense, ranging from Erasmus students to refugees coming from Asia or Africa: origins and breakdown of the foreign population in a given place are probably mirrored in the citizens' attitude towards it - it is thus necessary to put in context the measured levels of xenophobia. For instance, it is possible that the very positive attitude of Cluj people towards foreigners is influenced by the high number of European students in town.

Attitude of citizens towards foreigners: the map shows the level of agreement with the phrase “The presence of foreigners is good for my city” (Eurobarometer, 2015). The colours indicate the difference from the European average and the findings in each city.

The countries which clearly showed higher than average xenophobic values were Italy, Turkey and Greece. In the first two countries, citizens' opinions have clearly become more negative since the previous survey, with a growing diffusion of more hostile attitudes towards foreigners: 5 of the 10 most xenophobic cities surveyed are in Italy.

In contrast, xenophobia in Greece has decreased since previous years. This is probably connected to the country’s partial economic recovery, since a similar change in opinion can be observed also in Spain, Ireland and Portugal.

Evolution of the phenomenon

The arrows show the evolution of attitudes towards foreigners in 75 European cities, according to 2009-2015 Eurobarometer data.

Overall, central and south eastern Europe appears to be more tolerant than it is usually given credit for. If it is true that xenophobia is on the rise in Poland and Slovakia, it is also true that 5 of the 10 least xenophobic cities are in this region - starting with Cluj Napoca, where 95% of citizens claimed to appreciate the presence of foreigners (but cities like Burgas, Piatra Neamț or Gdańsk also result much more tolerant than the average).