A report by the European Commission and data provided by Eurostat, reveal how there are more women with an income below the 60% median income, leading to a gender gap in poverty and social exclusion, both when in working and old age. 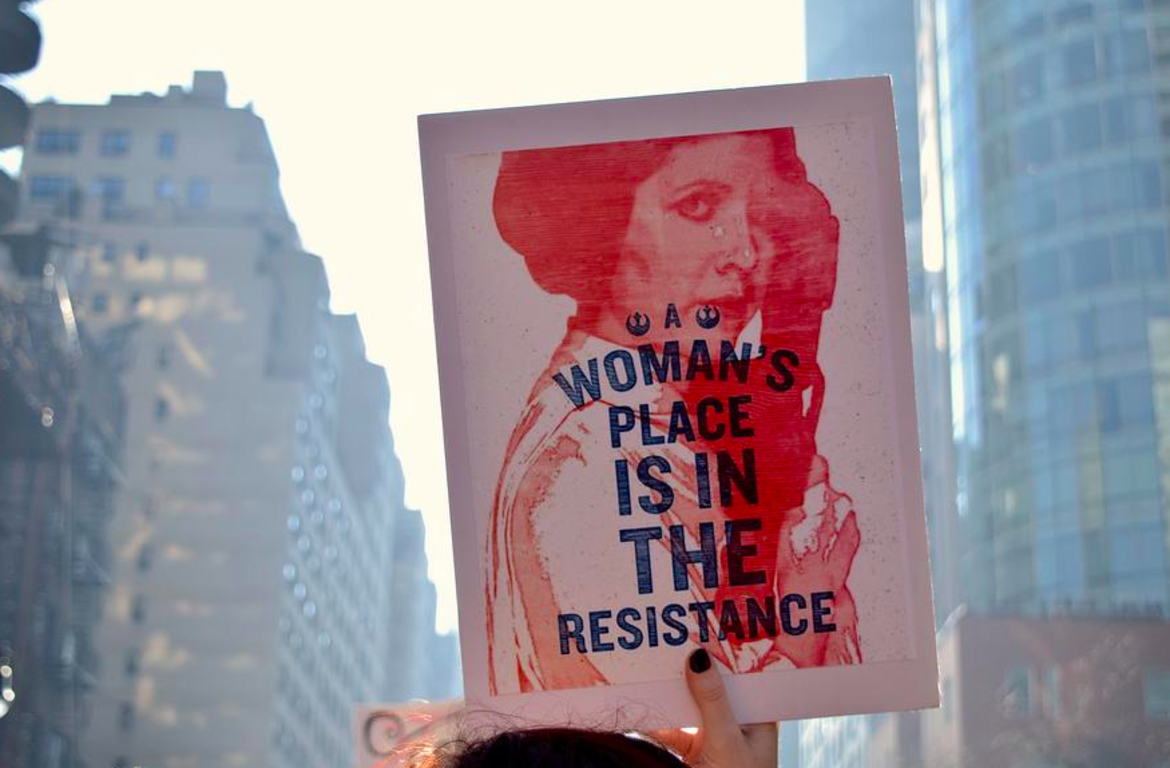 According to the 2019 report by the European Commission on equality between men and women in the EU, the gender wage gap still preservers among the European Union member states. Despite an increased presence of themes related to gender equality in the public debate, we’re still far behind reaching gender equality in terms of salaries. The same report highlights how the gender pay gap has decreased by just 0.6 percent from 2014 to 2017, going from 16.6 percent to 16 percent. Lower wages affects the livelihood of women in many different ways, such as putting them more at risk of living in poverty and earning lower pensions when retiring from work. The European Union guidelines define “poverty”, when one’s income is below the 60 percent of the median country in which they live.

As shown in the following graph, Eurostat data reveals how women of working age (16 and over) are more likely to experience social exclusion and live below the poverty threshold than men, with the gender gap in this regard barely decreasing, going from 2.7 percent in 2010, to an estimated 2.4 percent in 2019, the year with the most recent available data.

The gender pension gap is the index that has dropped the most, going from 34.7 percent in 2011, to 30.1 percent in 2019, a decrease of 4.6 percent. But, in spite of being the datum that has improved the most among the ones analysed here, it still averages around 30 percent.

The gender pension gap is a further cause for a higher number of women over the age of 65 being at risk of poverty and social exclusion. As is the case for the other indexes, this one as well has decreased over the years, although at a very slow pace, going from 6.4 percent in 2011, to 5 percent in 2019.

According to the 2020 Sustainable Development report by the United Nations, which tracks the progress made towards reaching the goals set in the Agenda 2030 and its Sustainable Development Goals (SDG), most European countries still have a lot to do towards meeting the Sustainable Development Goal on gender equality and specifically, the gender wage gap. The five European countries that have already reached the SDG on gender wage gap are Italy, Belgium, Norway, Sweden and Slovenia. The countries where “significant challenges remain” are the United Kingdom, the Netherlands, Portugal, Germany, Czech Republic, Finland, Switzerland, Austria, the Slovak Republic, Estonia and Latvia. The others, Poland, Lithuania, Hungary, France, Spain and Ireland, are where “challenges remain” but progress has already been made.