What is the end state in Mali and why is no-one asking?

On January French President announced a new Coalition for the Sahel, to tackle with the security and development challenges in the region. But public debate in some countries about why so many organisations and countries are engaging in the region and what they hope to achieve has been lacking. 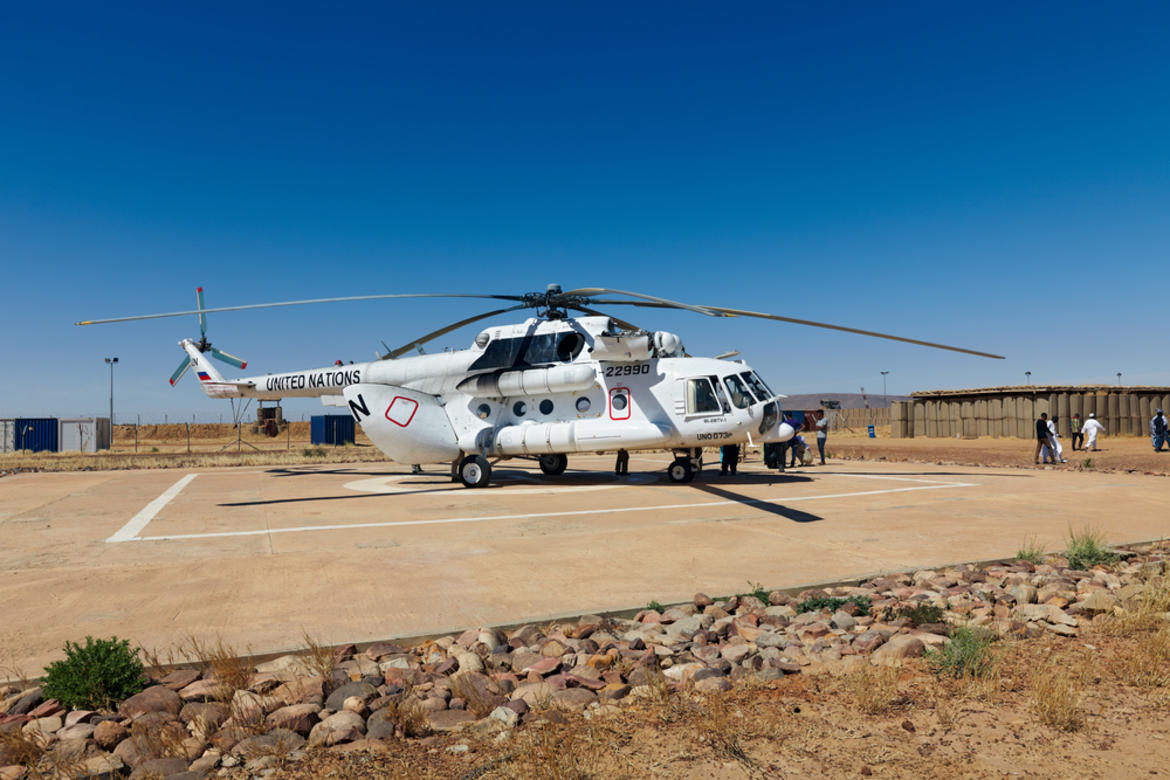 On January 13th in Pau, French President Emmannuel Macron announced a new Coalition for the Sahel , which will rest on 4 pillars of action : counterterrorism, military capacity-building, redeployment of state authority and development. Macron believes that there is a need for a stronger coalition in order to tackle the many challenges in the region. This is due to two factors: a change in the security dimension since the first French intervention in Mali in 2013, as now the number of armed groups has increased and such groups have spread across the region. Secondly, local support for the French mission Barkhane is rapidly decreasing, pushing Paris to search for broader participation from EU member states. The United States in turn, appear to be reluctant to act more forcefully, as Chief of Staff Mark Milley declared in Brussels after the summit.

Pau was chosen as the location for the Summit because seven of the thirteen French soldiers killed in Mali in a helicopter accident on November 25th last year were based there. This choice is emblematic of Macron’s view of the situation: French lives are being sacrificed to protect the citizens of the Sahel, as he declared at the news conference. The helicopters were supporting a ground operation fighting insurgents near the borders of Burkina Faso and Niger. In light of this shocking incident it is more important than ever that France - and other countries engaged in the Sahel - assess the effectiveness of their strategy in the region to avoid suffering other losses in vain.

The accident occurred while the helicopters were reinforcing ground troops pursuing insurgents in the Liptako region, near the borders of Burkina Faso and Niger. French forces first intervened in early 2013 at the request of the Malian government when insurgent groups gained control over the northern part of Mali. In 2014, France changed the nature of their operations with the aim of working with local and regional allies to prevent these groups from regaining control.

However, in the past few years, instability has continued and even increased. Since January 2019, more than 1,500 civilians have been killed in Burkina Faso and Mal i, and more than one million people have been internally displaced across the Sahel - more than twice the number of persons displaced in 2018.

In response, the French government has continued calls for help from regional and international actors. The United Nations Multidimensional Integrated Stabilization Mission in Mali (MINUSMA) was also established in 2013 to support political processes in the country and carry out a number of security-related tasks. In addition, aside from the above-mentioned Opération Barkhane, France has also recently announced its new international special operations task force Takuba, which should be operational as of this year. Another French-led initiative to counter instability in the region has been the creation of the G5 Joint Force, which aims to train and deploy up to 5,000 personnel from the five member states. The stated intention of the G5 Joint Force is to replace Opération Barkhane and EU CSDP missions with the G5 Sahel Joint Force, however there appears to be no timeline for when such an objective should be achieved.

The EU and its member have spent €8 billion on development assistance in the Sahel alone, along with billions more on security, capacity building, and other programmes between 2014 and 2020. A number of countries have also promised to significantly increase their presence in the region this year. For instance, the UK has committed to deploy 250 soldiers in 2020 to support MINUSMA, while Denmark has promised to send 10 troops to MINUSMA and another 70 to Opération Barkhane. Germany is training the police and the gendarmerie in Burkina Faso and has pledged 10 millions for equipment, and a similar amount for advising troops by the Ministry of Defence.

However, despite years of training (and huge financial commitment) the capabilities of the Malian armed forces remain poor. As French officials acknowledge, local security forces remain “woefully under-equipped and under-financed for shouldering the anti-jihadist fight despite years of French engagement” . In contrast, some analysts indicate that the armed groups on the ground are becoming increasingly skilled and command structures increasingly fluid. Bruno Clément-Bollée told the BBC that: "The rise in strength of the jihadists is a reality we can no longer deny." In fact, just as France announced the death last month of Ali Maychou (a Moroccan leader of the Group to Support Islam and Muslims (GSIM)), the country sustained a wave of insurgency strikes on army outposts and other targets. This is part of a broader pattern in which the number of violent events linked to militant Islamic group activity in the Sahel has been doubling every year since 2016.

In fact, far from stemming the violence - international engagement often appears to be exacerbating instability. In some areas, predatory states have further alienated the civilian population and pushed them more towards extremist groups. During interviews the Remote Warfare Programme undertook in Mali , soldiers said that “[i]njustice is actually a huge motivator among the people [...] who end up joining [extremist] groups.” Similarly, an International Alert study on young Fulani people in the regions of Mopti (Mali), Sahel (Burkina Faso) and Tillabéri (Niger) found “real or perceived state abuse is the number one factor behind young people’s decision to join violent extremist groups.”

Added to this, the EU is currently training large numbers of local troops in basic soldiering without exerting much pressure on the government in Bamako to introduce structural reforms. This is despite the fact the Malian Armed Forces (and government) have been accused of ethnic bias. This is particularly true “when it comes to relying on ethnic self-defence forces operating in the central and northern regions of the country to provide security where they cannot (or will not) operate .” Accelerating the growth of an unrepresentative force in the context of on-going conflicts between different ethnicities, especially in Mali could be extremely detrimental to long-term security. This, coupled with the many security-oriented strategies currently unfolding in the region, indicates a lack of a coherent strategy for international forces.

Asking for an end state

Yet, despite these challenges, the public debate in some countries about why so many organisations and countries are engaging in the region and what they hope to achieve has been lacking. France’s unwillingness to discuss its strategy for the Sahel has led a number of critics to claim that it lacks one and risks becoming bogged down in a fight it cannot win without significant new investments in soldiers and material. Some have even referred to Mali as “France’s Afghanistan” because they “no longer know what to do.” However, despite growing concern over its approach, there seems to be a continued unwillingness to engage with French and international public and civil society over its aims, strategy and the dangers of the current approach.

The same appears true of the UK. Many British soldiers, officials and commentators worried that the UK’s “Pivot to the Sahel” lacked sufficient consideration and was based more on political signalling, primarily for the benefit of France , than a belief that the UK could positively contribute to peace and stability in the region. However, it has been unwilling to engage in a debate over what its strategy is. For instance, the government was criticised by the Foreign Affairs committee for calling its approach to Africa a ‘Strategy’, instead the committee said it amounted to “effectively a bunch of bullet points” which made it much more difficult to criticise or even engage with effectively. This approach is not true of all countries providing troops to the region.

Unlike France and the UK, the Danish government has been willing to engage and debate its strategy for the Sahel. For instance, some politicians have raised serious challenges, particularly in regards to its support to Opération Barkhane, arguing that the contribution would be based on a desire to please the US, UK, and France, rather than a careful consideration of the strategic value of the contribution. Some also worried that it would contribute to an international effort which is not taking sufficient account of the needs of local and regional partners. The Danish parliament still voted to support both the UN mission and Opération Barkhane , however its government was forced to publicly address potential dangers before its deployment and explain how they would be mitigated against.

The November accident reveals one of these dangers, and as instability continues in the Sahel it is likely more soldiers and civilians will pay the price for international counterterrorism objectives. Denmark’s approach to engagement in Mali, then, may provide some important lessons for others. In particular, countries like France and - after its upcoming deployment - the UK need to be frank and honest about what their objectives are and how they intend to achieve them.

UK contributions to Mali and the Sahel more broadly

The EU and UN

Civilian casualties in the Sahel