Visegrad 4 and the rule of law: Why always me?

The World Bank’s worldwide governance indicators provide useful data about the evolution of the perceptions within EU countries as to how much agents abide by the rule of law. Based on this data source, Southern European countries appear more problematic than Visegrad ones. 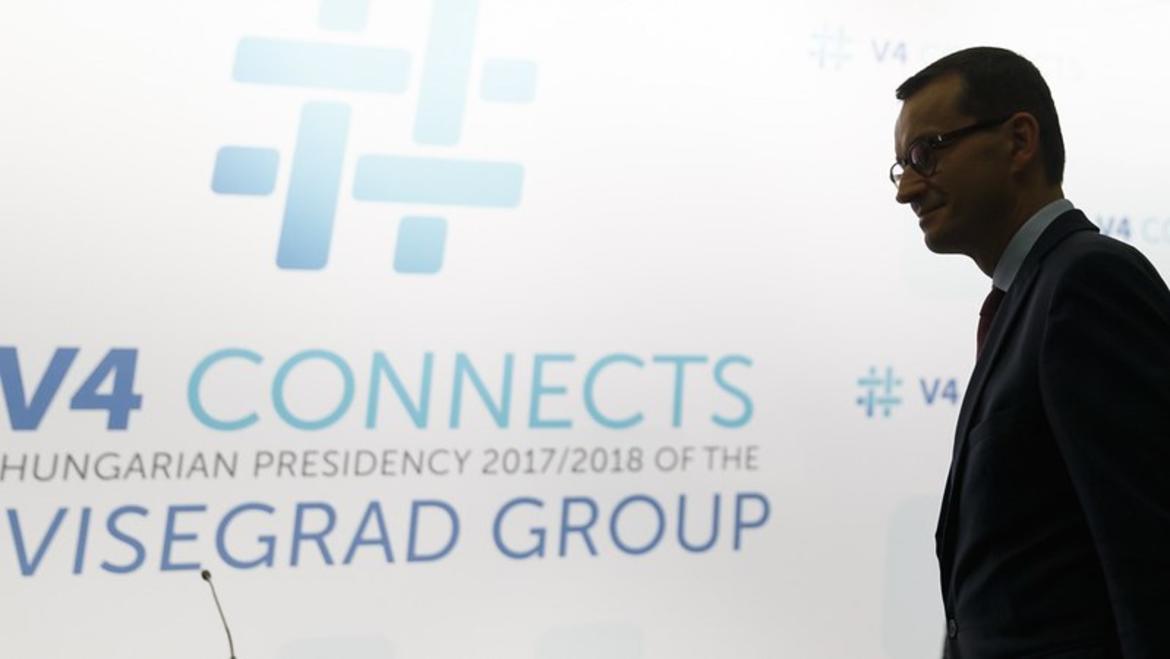 When it comes to debate the breaches of the rule of law across Europe, much of the talk concerns the so called Viségrad countries, a group of Central-Eastern EU Member States comprising the Czech Republic, Hungary, Poland and Slovakia.

More specifically, the leadership of the Hungarian Prime Minister, Viktor Orban, and the PIS (Law and Justice) party in Poland - both of whom recently won the general elections in their countries - are considered as critical examples of a political approach questioning the independence of judicial and media spheres, a cornerstone of modern liberal democracies.

Listen to episode 1 of The Grassroots view, a podcast series discussing the most pressing economic, political and social issues unravelling European societies as seen from the perspective of civil society organisations. In the first episode, Yolanda Kurska (Geremek Foundation), Wojciech Przybylski (Viségrad Insight) and José Antonio Moreno Diaz (EESC) discuss how to tackle breaches of the rule of law across the EU.

But how did the perception of the respect of the principle of the rule of law across evolve across Europe over the past two decades? Are the Viségrad countries the only ones where citizens lament executives and governments not abiding by the rule of law?

Concerning the “rule of law” dimension, the indicator captures “perceptions of the extent to which agents have confidence in and abide by the rules of society, and in particular the quality of contract enforcement, property rights, the police, and the courts, as well as the likelihood of crime and violence” (the aggregate indicator is built using a variety of other data sources, see methodological paper . For immediate download here ).

The first chart highlights (colour red) that Viségrad countries are among those featuring a score below the EU-average and -median value  (both equal to: 1.1). Nevertheless, also Southern EU countries fare badly, together with two Baltic countries (Latvia and Lithuania) and Eastern states such as Romania and Bulgaria (not visible because value equals “0”).

However, if we take a look at the long run, the picture changes slightly. In figure 2 we show the evolution of all Eu countries between 1996 and 2018. Colour codes are used to highlight whether the score of a given country increased (green), decreased (red), or remained the same (yellow). Significantly, the Baltic countries appear those being on an upward trend. Conversely, looking at the “bad pupils”, the steep fall of Greece and Italy appear more significant than the performances of Hungary and Poland.

Eventually, chart number three sums up the second graph by depicting the absolute variation (red: negative; green: positive; not visible: countries with same score) between the 1996 and 2018 data points.

Notwithstanding the fact that these data refer to “perceptions” and not “actual breaches” of the rule of law, the question goes: why do we focus only on the Visegrad 4 when discussing the topic of the rule of law?