The European electorate as seen through the lenses of nostalgia

According to a new Bertelsmann report, “nostalgia” can be framed as a political tool to expand electoral bases. But how does the European geography of nostalgia look like? And how do political views of nostalgic and non-nostalgic persons differ? 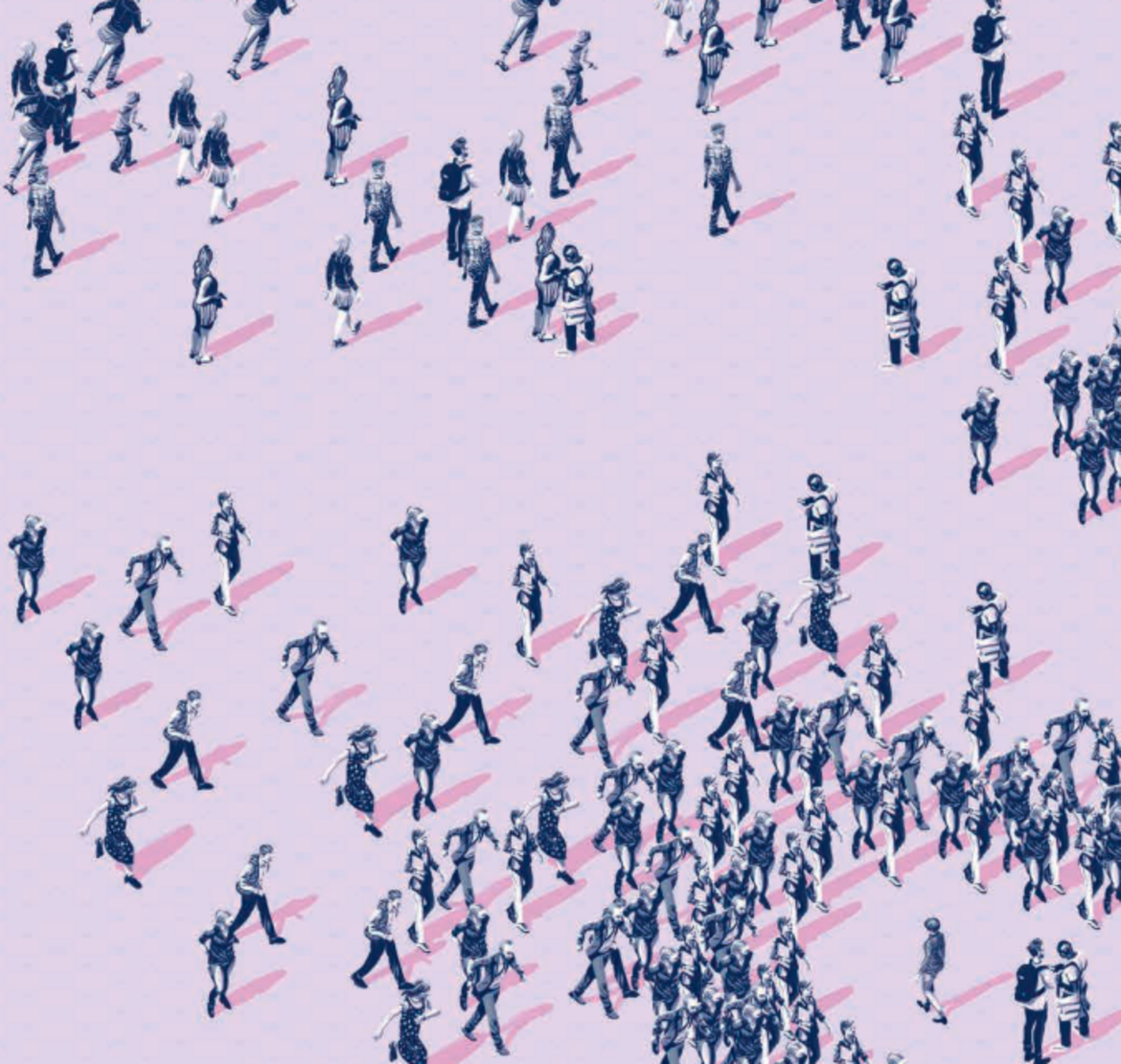 In one of its latest reports, The power of the past - How nostalgia shapes European public opinion, the Bertelsmann foundation analysed the European electoral landscape through the lenses of the concept of “nostalgia”. Far from being a sentiment concerning the individuals only, nostalgia is a “political tool” as well, the report explains.

Researchers argue that both leaders on the far-right and far-left, such as Donald Trump, Jeremy Corbyn, Sarah Wagenknecht and Bernie Sanders “exploited feelings of nostalgia” to increase their electoral bases.

The results of the report are based on a representative survey conducted in July 2018. The datasets provide information about the European Union as a whole, and about the five largest countries in terms of population: France, Germany, Italy, Poland, Spain. Overall, 10,885 EU citizens were involved in the study.

How did researchers catch the “degree of nostalgia” among interviewees? Respondents were given four options to reply to the single statement: “The world used to be a much better place”. Answer categories included “completely agree”, “agree”, “disagree”, and “completely disagree”. Interviewees opting for one of the first two answers were considered “nostalgic”, and vice-versa.

Overall, 67 percent of EU citizens argue that the “world used to be a better place”. Whereas France, Germany, and Spain feature similar proportions (65, 61, and 64 are nostalgic), Italy stands out as the most nostalgic country. Contrarily, Poland appears to be the most future-oriented country, so to speak.

Concerning the distribution of nostalgic and non-nostalgic persons by age cohorts, data show that nostalgia increases along with age until a specific threshold, namely the 36-45 cohort. After that, there seems to be little difference between relatively older and younger individuals. Crucially, the report points at Italy as the country characterised by the highest level of nostalgia among 16-25 old-persons.

The analysis depicts the nostalgic electorate in terms of socioeconomic groups as well. Empirical evidence suggests that, across the EU, “men, the unemployed, and those who feel working class or economically anxious are overrepresented” among the nostalgic group. Interestingly, the variable “being a rural resident” appears not to play a crucial role.

How do nostalgic individuals place themselves along the political spectrum, vis à vis non-nostalgic persons? Overall, nostalgic persons are more likely to be leaning towards the right. Country-specific data suggest that the differences in ideological self-placements are most pronounced among French and German respondents.

Next, the report provides insights into the policy priorities of the two groups by focusing on two of some of the most divisive issues at the EU level, namely “immigration” and “EU-integration”. By asking interviewees whether they agree, or not with the following four statements:

researchers were able to show that “those who think that the world used to be a better place are more likely to hold negative views about immigration”.

However, when it comes to evaluating policy preferences in relation to European integration, nostalgic and non-nostalgic electorates appear to be less distant than expected. Nevertheless, one cannot but notice that views are particularly differentiated as soon as the “leave or remain” question is asked: the share of “remainers” is considerably lower among those who feel nostalgic (67 versus 82 percent).

Some lessons for mainstream parties

Sharing their views on the data, the researchers observe that “the paradox of the success of nostalgic rhetoric is that its focus on a past entails a demand for a radical break with the present”. Yet, far from “discarding the success of a rhetoric of nostalgia”, “mainstream parties” should “deal with the underlying anxieties” of nostalgic electorates, because “emotions” will continue to “inform their understandings of societies.”

Leaving “technocratic solutions” aside for once, the report calls for “politicians to develop a rhetoric that is sensitive to the past, while at the same time hopeful towards the future”.