The EU might well achieve its employment rate target for 2020 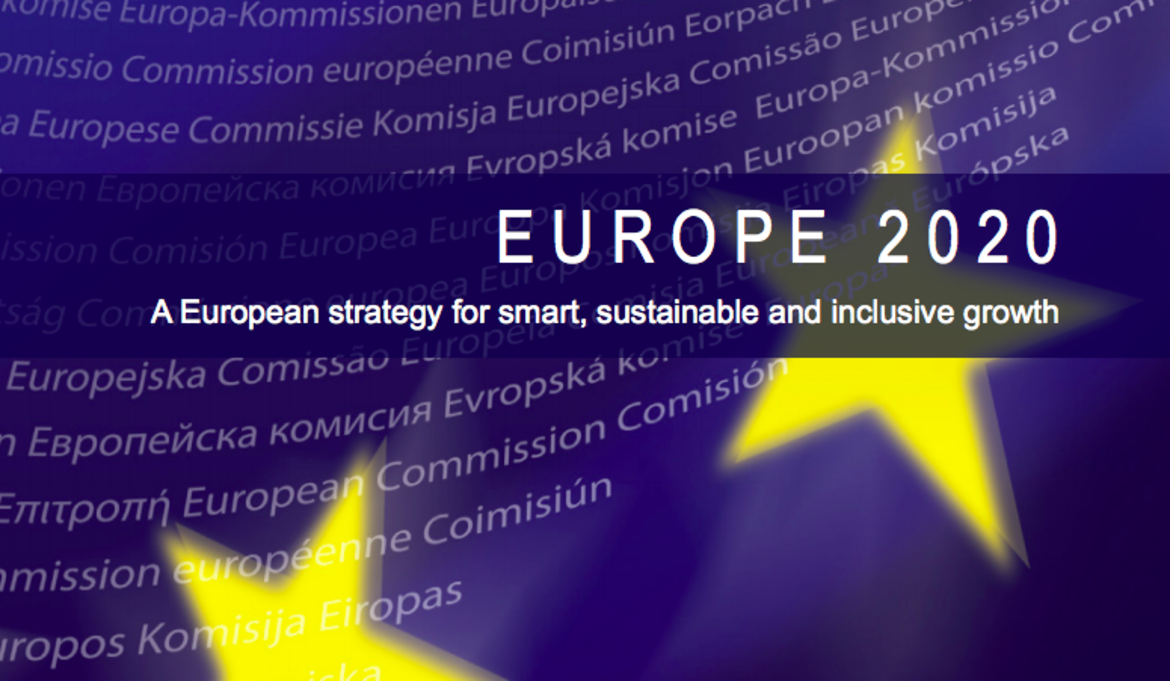 This is the first of a 5-article series on the Europe 2020 strategy.

The Europe 2020 strategy is the EU’s agenda, for growth and jobs for the current decade. It emphasizes smart, sustainable and inclusive growth as a way to overcome the structural weaknesses in Europe’s economy, improve its competitiveness and productivity and underpin a sustainable social market economy. It was proposed by the European Commission on March 3, 2010 as a 10-year strategy plan.

To reach these objectives, the EU has adopted various targets in five areas: employment, research and development (R&D), climate change and energy, education, and poverty reduction.

The target for employment rate (for the population between the ages of 20-64) for all the EU member states together, under the Europe 2020 strategy, is 75 percent. Individually, each country has been given its own target as well.

Among the member states, Greece followed by Spain are the furthest away from their 2020 targets. Greece has achieved 57.8 percent of employment in 2017. In the next 3 years, it will have to gain 12.2 percentage points to reach its target. Spain is 8.5 percent points short of its target.