Public investment dries up in Portugal 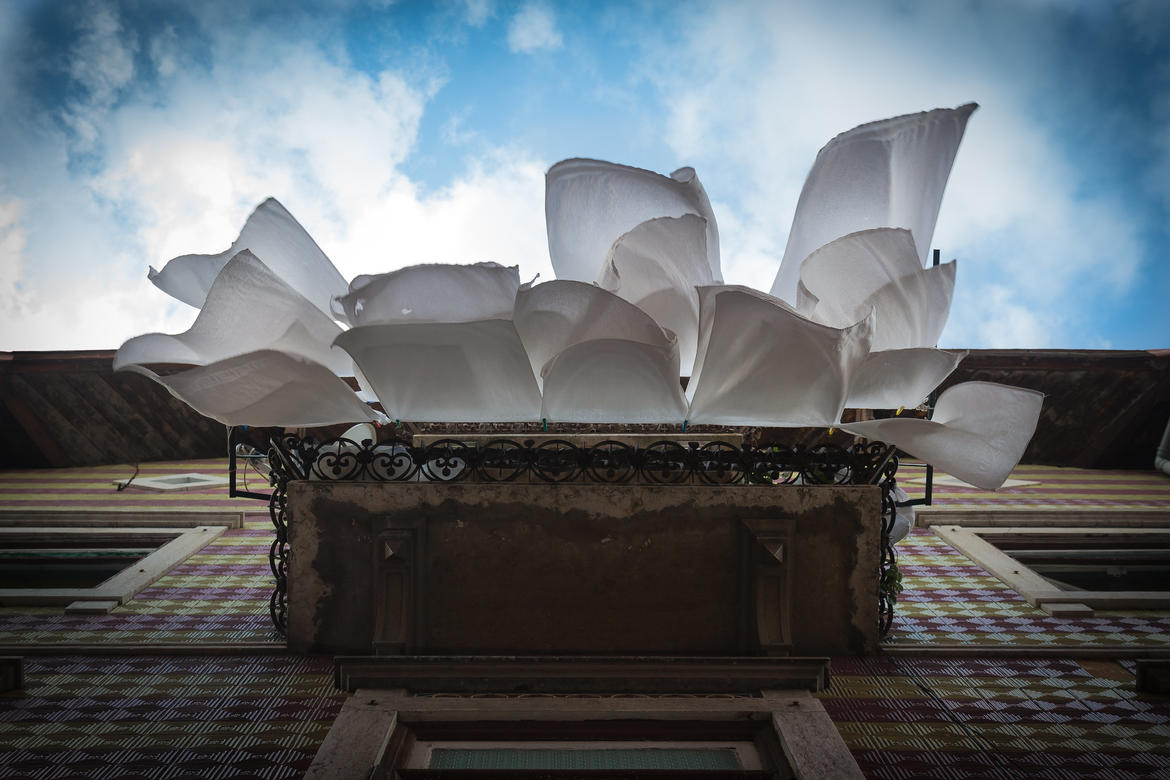 In office since 2015, Portuguese prime minister Antonio Costa emerged as winner of the country’s parliamentary elections on 6 October. With 36 per cent of the vote he decided to dispense with allies among the Communists and Left Block (Bloco de Esquerda) who had provided his majority after the right had come out on top in the previous election. The government presented on 15 October was exclusively Socialist. Its watchword: “stability”, “essential for Portugal’s international credibility and to attract investors”. This preoccupation is probably the reason that fully 14 ministers kept their jobs.

And yet nothing suggests it would be a good idea to pursue the policies of the last four years without change. The reality of the Portuguese economy is somewhat different from the “leftist miracle” that many have perceived. The “new” government’s main concern will doubtless be to increase public investment. Chronic shortfalls are starting to be felt in hospitals and transport infrastructure, putting at risk the country’s recent economic performance.

In their first term the Socialists boosted social spending, increasing the minimum wage (from €589 to €700 over the 4 years) and pensions, and expanding the perimeter of other benefits. This was partly paid for by economic growth, but mainly by a persistent deficit in public investment. The habit began after the 2008 crisis under the center-right government of Pedro Passos Coelho, and Antonio Costa did nothing to change it. As a result Portugal is top of the European class for fiscal discipline, having reduced its deficit from 3 per cent in 2017 to 0.7 per cent in 2018. But Portugal’s per-capita figure for public investment is now the lowest in Europe. This has not gone unnoticed by people in the regions hit by forest fires this summer, where many have denounced the cuts in funding for fire prevention since 2016.

This underinvestment is hurting the country’s long-term growth. It is all the more difficult to justify given the historically low interest rates, and the repeated appeals by the European Central Bank imploring states (particularly Germany) to borrow and invest. There is also the risk that inequalities will worsen. The little investment that Portugal has allowed is poorly distributed, benefiting mainly coastal regions containing the infrastructure intended to improve the country’s international attractiveness (for tourists in particular). Meanwhile the interior continues to suffer a population drain and decaying infrastructure and public services.

Neither has the Costa government, which has been friendly to free movement of capital and international investment, decided to renounce the “Golden Visas” scheme. These provide foreign investors with a residence permit in exchange for them buying property or otherwise transferring capital. According to Portuguese official statistics, 8.2 per cent of property sales in 2018 were to non-residents, equivalent to 13 per cent of the total value transferred. Prices have naturally shot up, especially in the capital, which has helped pushed Lisbonites out of the city center. The wider economy has not benefited: the rich foreign investors prefer to buy beautiful villas than to help modernize Portuguese industry, which, according to Coface , remains specialized in sectors of low added value.

Portugal has been trying to tempt back its educated young people, who emigrated in large numbers during the economic crisis. A few months ago the government presented its “Regressar” program, which grants €6500 to returnees on condition that they left before 2016 and spent more than 12 months abroad. A little more youth will certainly be needed given that the country’s demographic profile is one of the oldest in Europe: the population of 65-and-overs increased from 17 per cent to 21 per cent of the total between 2007 and 2017. But wages remain unattractively low by EU standards, and have still not returned to their pre-crisis levels. Unemployment has fallen consistently (6.2 per cent in August 2019) but the figure for youth unemployment still hovers around 20 per cent (against 15 per cent on average for the EU). And Portugal has one of Europe’s highest figures for the proportion of workers employed on short-term contracts: 18.6 per cent in 2018, against a European average of 11.2 per cent.

“Properly directed public investment can do much to boost potential growth by fuelling productivity growth [...]. It might also create a crowding-in effect by providing relevant infrastructure for private investment”, said the European Commission in its latest report on the Portuguese economy. The Commission notes that investment has lifted since 2017 but points out that it remains much lower than the pre-crisis levels. An expected slowdown in growth this year is set to increase pressure on Portugal’s public purse, all while anticipation of redistribution is higher than ever among the Portuguese. For its part the government intends to move into budgetary surplus, and as soon as next year!

Raising disposable incomes without increasing public spending: Portugal’s contradictions are those of Europe in general. In France, for example, the proposed budget for 2020 aims to “lower taxes, prepare for the future”. It will increase disposable incomes but only at the cost of cutting the protections guaranteed by social insurance . And yet sustainable growth is only made possible by skillfully combining necessary measures to promote buying power with a general rise in public investment. According to the economist Véronique Riches-Flores , across the eurozone “the shortfall [in public investment] is of almost 30 per cent compared to its 1995-2005 trend”. In conclusion, it will probably be by looking to Brussels that Antonio Costa will be able to resolve the conundrum of the Portuguese economy.