Data on political ads posted in the months leading up to the European elections highlights the differences between the political contexts in various member states. In Romania, it’s the national parties who spend the most, in Greece it’s individual candidates, and in Slovenia it’s the European Parliament. 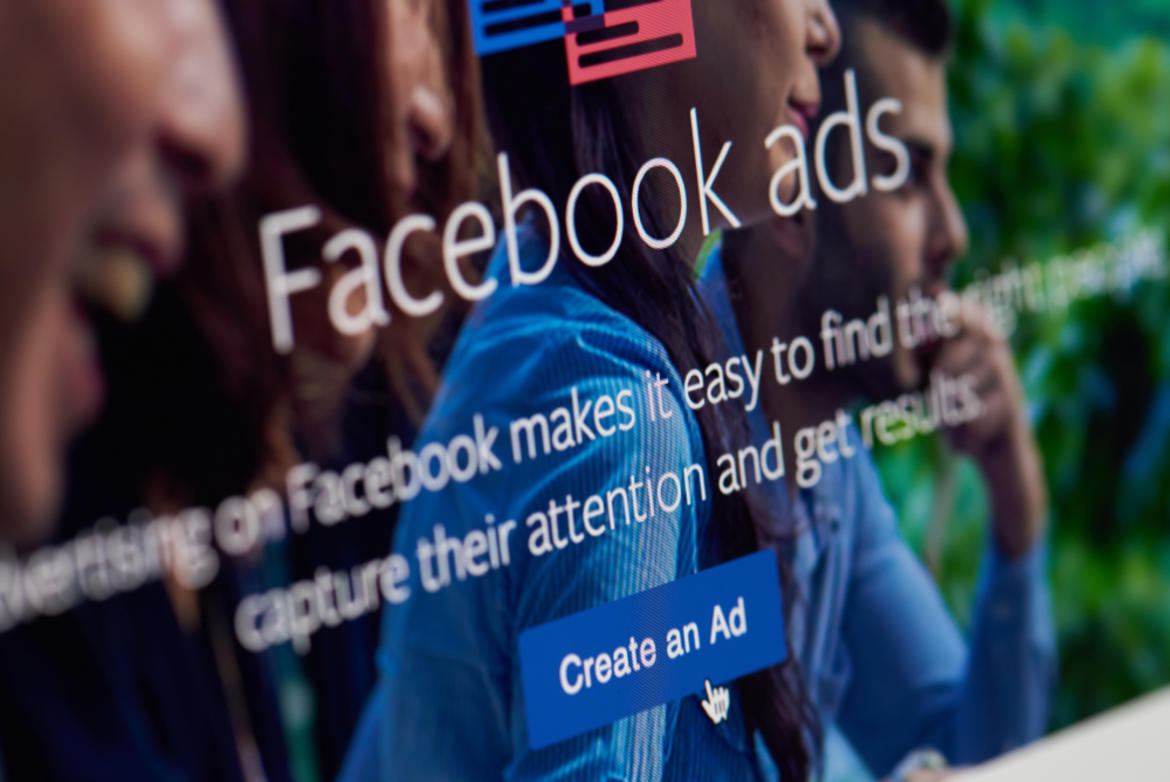 241,500 ads, at a total cost of 23.5 million euro. This is the number of paid political posts on published on Facebook from the beginning of March to the end of May 2019 in the 28 EU member states. The majority of these posts were aimed at mobilising voters for last month’s European elections. The figures were revealed by Facebook’s Ad Library.

Only a small portion of this money was spent in the six South-East European member states: together, Slovenia, Croatia, Romania, Bulgaria, Greece and Cyprus spent a total of 1.6 million euro on paid political ads on Facebook – lower than the amount spent in Italy alone over the same period.

Spending was still quite high in Romania, where almost half a million euro was spent over the three-month period – around 2300 euro for every 100,000 inhabitants, more than twice the amount paid by other countries in the region. This may be explained by the fact that the electoral campaign in Romania was particularly heated, due to the highly charged battle between the government, the president and opposition parties. On May 26 the country didn’t just elect their MEPs, but also voted on the referendum called by the president in order to stop justice reforms proposed by the leader of the ruling Social Democratic Party (PSD).

However, as far as Romania is concerned, the leader in political advertising on Facebook wasn’t the PSD, nor the PNL (the party associated with president Klaus Iohannis), but rather the Alianţa 2020 coalition, a liberal pro-European group led by Dacian Cioloș. Alianţa 2020 and the parties which it comprises spent more than 192,000 euro on Facebook ads: a figure higher than any other party in South-East Europe, and comparable only to spending by some of the largest political groups in Europe. Perhaps thanks to this effort, the coalition earned more than 22 percent of votes.

While they spent a lot less than Romania, political parties in Greece and Cyprus also relied heavily on Facebook to reach voters. Starting in March, the main Greek parties spent around 20,000 euro on adverts: centre-left To Potami spent the most, though they still failed to get a single candidate into the European Parliament. Since Greek electoral laws allow preferential voting, the bulk of political ads were in fact financed by individual candidates through their individual Facebook pages.

Parties in Croatia and Slovenia invested significantly less in advertising on Facebook (2000 and 1300 euro on average, respectively), while there was practically no such spending in Bulgaria. In Croatia, certain political pages have huge numbers of followers, more than 150,000 in the cases of Živi zid and Mislav Kolakušić, but only spent a few hundred euro on ads. In Bulgaria, on the other hand, almost no list on the ballot invested in paid posts – with the exception of the Democratic Bulgaria coalition, which nevertheless only managed to get one candidate elected. More significant, but still limited compared to other countries, was the Pages run by individual candidates in Bulgaria spent a lot more, but the amount is still negligible compared to other countries.