Poland's quarrel with the European Union

Since the end of 2015, relations between the European Union and the Polish government have been fraught with tensions concerning Warsaw's breach of the rule of law and fundamental European values. To bring some clarity to the issue, Biqdata provides the background. 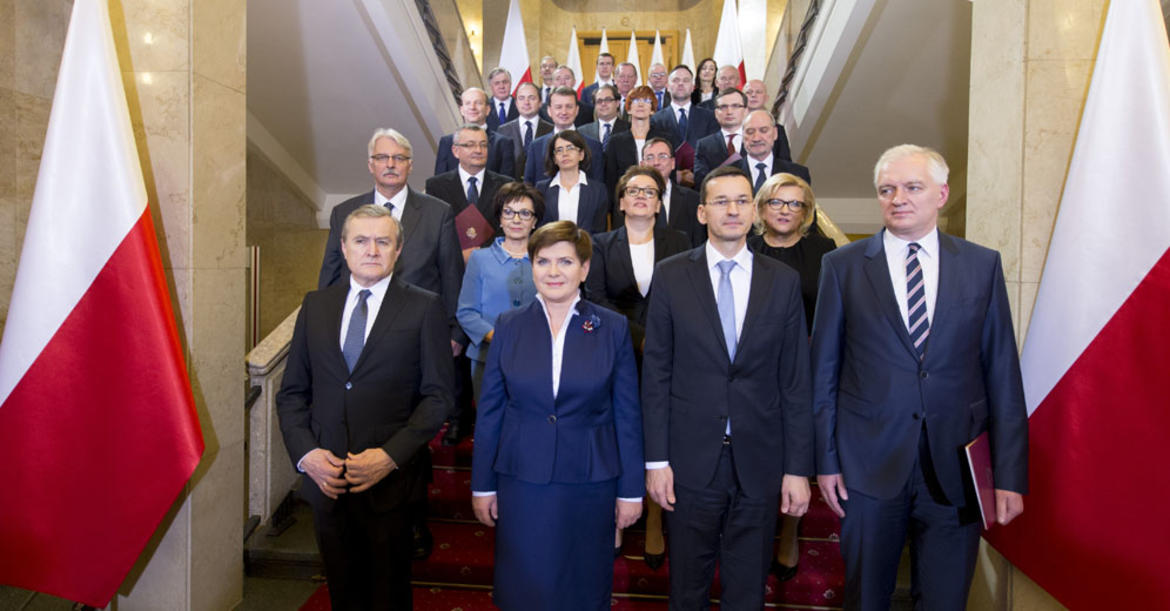 Since December 2015 Brussels has been signalling its anxiety and addressing questions and warnings to Warsaw. The issues under dispute are primarily the rule of law, but also logging in the Białowieża Forest, relocation of refugees, smog and a number of minor issues.

At the last sitting before the summer break, the Sejm (Polish Parliament) is to deal again with the amendment to the Act on Prosecutors and Certain Other Acts. The Law and Justice Party (PiS) unconstitutionally interrupted the term of office of the First President of the Supreme Court, and as it did not find among the Supreme Court judges any who would be willing to take up this function, it intends to modify the judicial appointments process and the manner in which the president is selected from among the appointees.

In 2017, the Polish government authorized the cutting of between 160,000 and 180,000 trees in the Białowieza Primeval Forest. A measure which the European Court of Justice considers an infringement of the EU’s Habitat Directive. Watch the video by BIQdata.

The Supreme Court has already referred to this project, and stated that the legislative proposals are an example of extremely instrumental use of the law to achieve ad hoc political goals.

If the changes are passed, they will constitute the fifth correction of the regulations governing the selection of new Supreme Court judges.

On July 25, the European Court of Justice in Luxembourg is to pronounce a verdict on the question of an Irish court that refused to extradite a Pole prosecuted for drug trafficking. The Supreme Court of Ireland wants to know if it can refuse to execute the European arrest warrant if there are objections to the rule of law in Poland.

In January 2016, the then Polish Prime Minister Beata Szydło spoke in the European Parliament during the debate on the situation in Poland. The Prime Minister tried to convince her audience that there was no breach of the constitution in Poland, and that the changes are in line with EU standards. At that time the pretext for the debate was the PiS attack on the Constitutional Tribunal and the restriction of the freedom of public media in Poland. European media emphasized that Beata Szydło did not answer any difficult questions, and her arguments convinced no one.

In July 2018, the current Polish Prime Minister Mateusz Morawiecki spoke to MEPs in Strasbourg. He said that PiS was fighting post-communism through justice reforms. He was told that the division in Europe, made worse by Warsaw, is to the liking of only one man - Putin.

Check out what Poland's dispute with the European Union looks like.