Pandemic has opened prisons across Europe

The prison population fell in almost all European countries last year. Many detainees were released to prevent the spread of COVID-19, and meanwhile the crime rate also declined. The largest drop in prison numbers was in Turkey. However, in certain countries the incarcerated population increased. 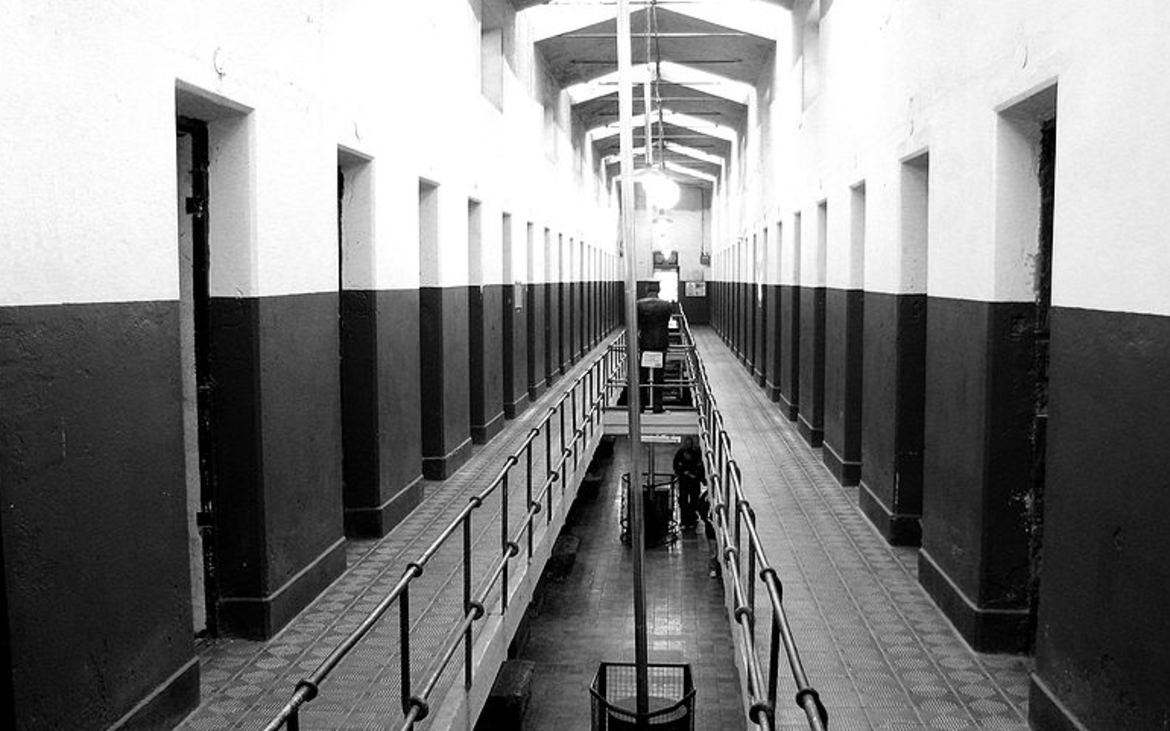 The Council of Europe commissioned the University of Lausanne to conduct a study on the correlation between the first wave of the COVID-19 pandemic and prison populations in Europe. The data provided by prison administrations from 35 countries were examined using four time points in 2020 as reference. These numbers vary from those of the member states’ official figures because some countries have multiple prison administrations.

The four time points examined were:

The cumulative data indicates that between January and September 2020 the prison population in Europe decreased by 4.6 percent on average, dropping from 121.4 to 115.8 inmates per 100,000 inhabitants.

Changes in prison populations after the outbreak of COVID-19

Just as COVID-19 changed ordinary people’s lives overnight, the same happened in the closed worlds of prisons. The incarcerated population fell by more than 4 percent between March 15 and April 15 across 29 prison administrations. It remained virtually unchanged (i.e. a variation below 4 percent) in 17 percent of the prisons administrations, and only one country reported a rise in prisoner numbers. This country was Sweden, where (unlike in other European countries) there was no serious lockdown, the population could move much more freely, and life remained somewhat unchanged.

Looking at the whole period from January to September, general trends emerge.

25 countries reported having released inmates as a preventive measure against COVID-19: Albania, Andorra, Armenia, Austria, Azerbaijan, Belgium, Cyprus, Denmark, France, Iceland, Ireland, Italy, Lichtenstein, Luxembourg, Monaco, Norway, Portugal, Serbia, Slovenia, Spain, Turkey, England and Wales, Northern Ireland and Scotland. Together they released143,000 prisoners between March and September. Turkey stands out as the country that released the most prisoners after Russia. It released 114,460 inmates, almost 40% of its prison population. Other notable figures include 23% of the inmates in Catalonia (Spain) and Cyprus, 17% in France and Portugal, 16% in Slovenia and 15% in Norway.

It should be noted that the prisoners were not generally granted amnesties, but rather were later called back or are due to be. This also concerned prisoners in pre-trial detention, eligible for release on bail.

According to Professor Marcelo Aebi, the study’s director, the trend of falling European prison populations is explained not only by the release of prisoners. The criminal justice system has also been changing in most of Europe: authorities are increasingly trying to find alternative punishment methods as a replacement for detention. There are financial motives – prisons are costly to run – but it is also known that punishment can be achieved without incarceration. For this reason we find an increase in fines, house arrests and community service.

The pandemic has had a generally positive effect on crime rates. As a result of the lockdowns many forms of crime became impossible: not only was there less shoplifting, but traffic crime also decreased. With fewer people found outside, street crime was made harder. Nightclubs closed; traditional criminal behaviours had to be adapted. The illegal drug market underwent a temporary slump. It should be remembered that in Sweden, where there were no lockdowns, the prison population increased at the outset of the restrictions.

The study also notes that at least 3,300 inmates and 5,100 prison staff had been infected with Covid-19 across Europe as of 15 September 2020 in the 38 prison administrations which provided data about this.