Palermo and Naples, the most difficult places to find a job according to their citizens

Only 3 percent of the people living in Palermo and 5 percent of those in Naples consider that it is easy to find a job in their city. 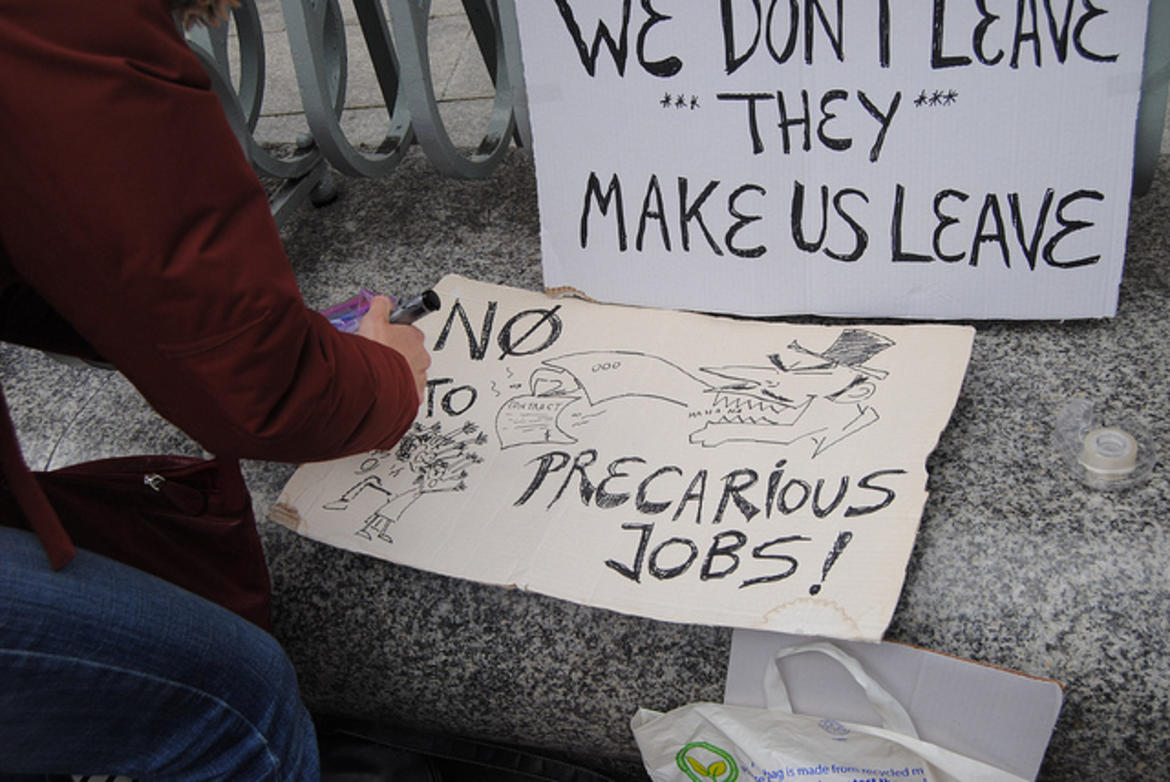 The survey was carried out in 2015 and released in March 2018 . It includes almost 50 parameters, on topics such as pollution, cost of living, usage of public transport and affordability of the housing market.