Looking at life expectancy in European countries combined with retirement age, we see stark differences: Austrian women and Maltese men enjoy the longest retirement, while in Bulgaria this period is almost 10 years shorter for both women and men. 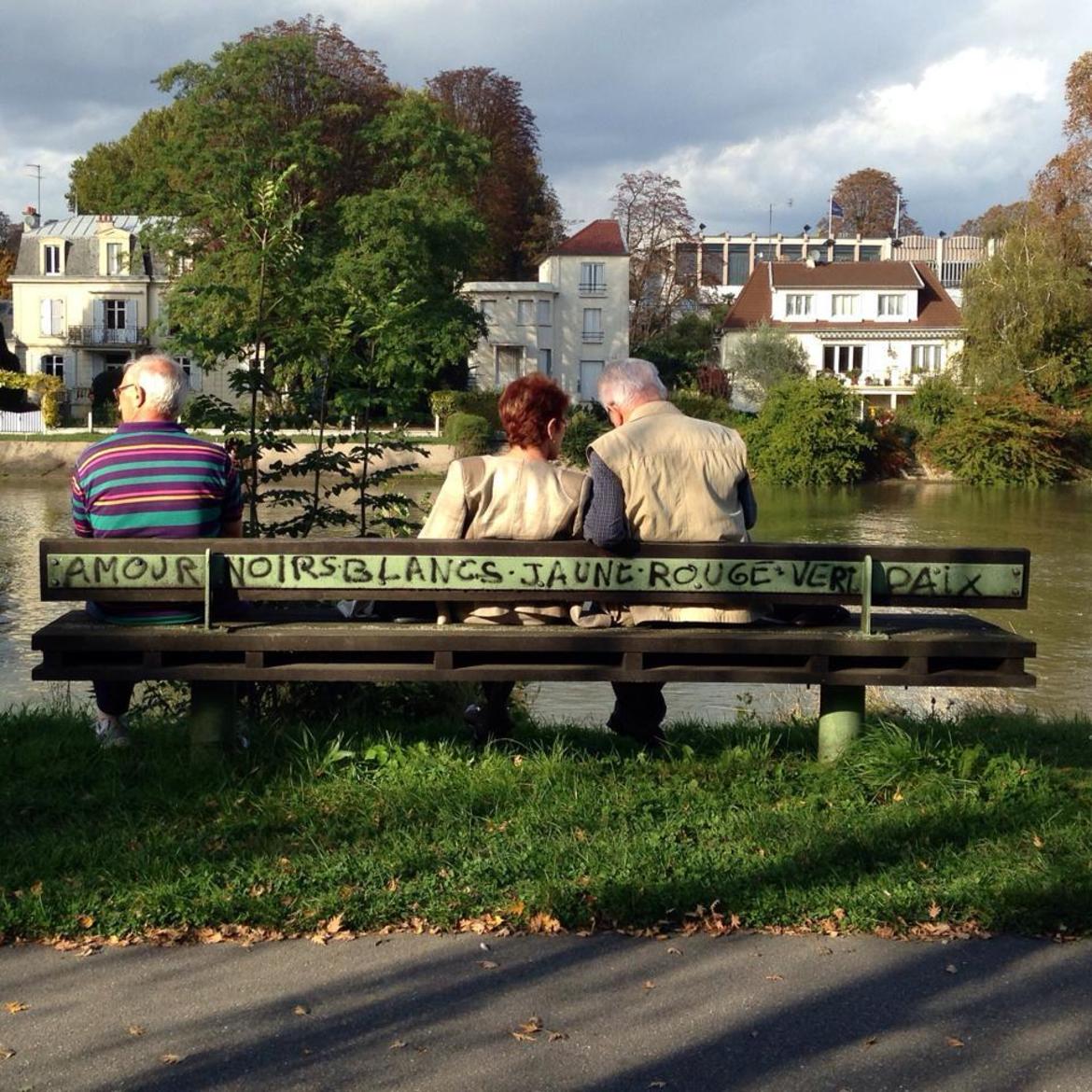 The European population is ageing  because of lower birth rates and a higher life expectancy. The consequence is that proportionally, the retired population grows, while the working population shrinks. In 2017, the old-age dependency ratio  in Europe was almost 30 percent, meaning that there were a little over 3 persons of working age for every person aged 65 and over.

As the charts show, the differences in life expectancy after retirement within European countries are quite large, varying from 12.6 years in Bulgaria to almost 22 years in Malta for men and from 16.5 years in Bulgaria to almost 26 years in Austria for women. Life expectancy for women is higher than for men, and this makes it possible for them to enjoy a longer retirement period. In addition, in some countries the retirement age for women is lower than for men (for instance, Austria, Croatia and Lithuania). However, these gender differences in retirement age will gradually disappear in the coming years.

As life expectancy increases, people are expected to be productive during a longer period, but the question arises whether people will be healthy enough to work during their later years (especially in physically demanding jobs) and to enjoy their retirement. Furthermore, will elderly people be able to keep up with new technologies until the end of their working period?