On 5 June the European Commission cleared the way for an excessive deficit procedure against Italy. This could lead to a fine of several billion euro being imposed on Italy. Above all, this new showdown risks restarting the general eurozone crisis just as Europe’s economy is slowing sharply. A slowdown which is partly caused by the vulnerability of Germany, Europe’s flagship economy, to the China-USA trade war and its dampening effect on the world economy. 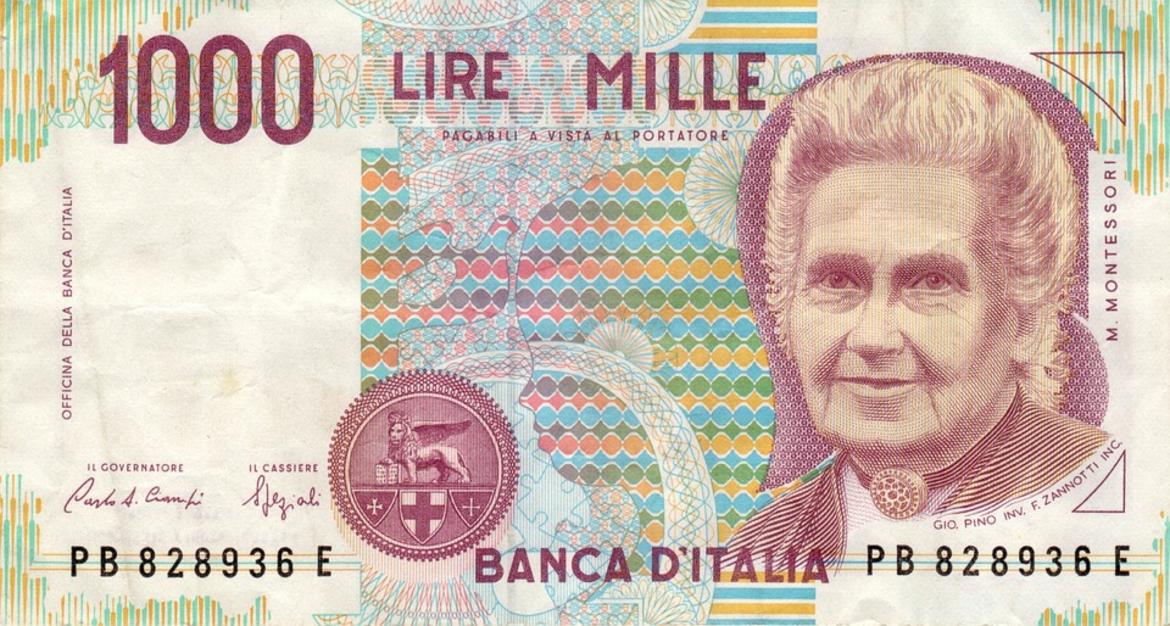 For a long time now Italy has been the “sick man of Europe”: its economic growth has been at a crawl for 30 years. And the latest crisis worsened things still further: the country has not at all recovered yet. Italian per-capita GDP remains 7 percentage points lower this year than it was in 2007. As a result, Spain’s per-capita GDP has now almost caught up. In 1990 Italy was fully 38  percentage points ahead.

Due to this prolonged economic stagnation, Italian public debt has ballooned. This year the figure is € 2368 B, or 137 percent of the country’s GDP, the second highest ratio in the eurozone after Greece’s 175 percent. But in absolute terms the two situations are not comparable: Greece’s € 334 B represents only 3.3 percent of the eurozone’s total public debt, while Italy’s debt accounts for 23 percent. Aggravating this is the fact that Italy’s banking system is among those which recovered the most weakly from the crisis.

Contrary to popular belief, this prolonged weak economic growth is not due to chronic budgetary laxity. It is rather a result of the fact that for 30 years Italian governments, of both right and left, have practised excessively tight budgetary policies. Excluding debt interest, Italy has had constant and large budget surpluses. Until recent years these excesses, known as primary surpluses, were almost always higher than Germany’s. But the restrictive policies have slowed economic growth. They have also complicated reforms to reduce public-sector inefficiency, the main structural problem faced by Italy. By keeping Italy constantly on the edge of recession and deflation, such policies have in reality prevented the country’s debt reduction.

This obvious failure of orthodox budgetary policy, implemented by governments of both right and left over 30 years in order to conform to EU rules, clearly helped the March 2018 general-election victory of anti-system parties, namely Luigi Di Maio’s 5-Star Movement (M5S) and Matteo Salvini’s Lega. They went on to form an odd-couple alliance: M5S’s flagship policy was a generous universal basic income, whereas Lega wanted tax reductions leading to a non-progressive flat tax.

The combination of these priorities – more social spending and less taxes – is naturally causing Italy’s deficits to grow once again. It should boost economic activity in the short term but is unlikely to increase Italian growth potential in any lasting way, unless there is some improvement to the country’s infrastructure. Last autumn already, with the drawing up of the 2019 budget, these unorthodox policies caused a preliminary tussle between the Italian government and Brussels. The government had planned to increase its deficit from 1.8 percent in 2018 to 2.4 percent of GDP. The level was within the Maastricht 3 percent limit but would not allow any reduction of public debt, which Italy is supposed to do each year until it has fallen under 60 percent of GDP.

After this caused a sharp rise in interest rates, the dispute ended with an agreement: the Italian government would reduce its planned deficit to 2.04 percent in 2019 – slightly more than 2018’s 1.8 percent – in return for the EU Commission dropping its threats of sanctions. The Commission was keen in particular to avoid the risk of feeding Euroscepticism on the eve of May’s EU elections. For its part the Italian government feared plunging the country into a major economic crisis just before a number of important elections, local, regional and European.

But in truth this was a temporary truce. Recently, economic activity has fallen even more in Italy than in the rest of Europe: Istat, the Italian statistics agency, now predicts only 0.3 percent growth this year. And the Commission anticipates a 2.5 percent deficit and Italy’s debt increasing by a point of GDP instead of decreasing. It considers this unacceptable.

Hence the relaunch of the excessive debt procedure as soon as the EU elections were out of the way. But this time, as the economic outlook worsens and with deep tensions rending the governing coalition, the Italian government will find it hard to give in to Brussels again without losing the support of its voters. Most of these supporters consider, with good reason, that the eurozone’s current rules are preventing their country from getting back on its feet. In the showdown the government has been bolstered by the financial markets, which are remaining relatively subdued for now, and also by the fact that the cost of servicing the Italian debt is actually falling: the new bonds being issued are replacing ones from a decade or so ago when rates were higher than today. In the other corner, the eurozone commissioner Pierre Moscovici, and more generally the whole of Jean-Claude Juncker’s outgoing Commission, do not want to leave the stage while under fire from northern Europe’s “serious” countries for having sold out the treaties and sacrificed budget discipline. The current test of strength is thus likely to continue and be pushed to its limit.

The consequences are unpredictable but might be very serious. Firstly for Italy, which could find itself pushed into defaulting if interest rates explode on the markets. In this regard the situation is not yet critical, however: the rates at which Italy borrows are certainly much higher than those for other European countries but they remain roughly at the levels of March 2018, somewhat affordable for the time being. But there may also be serious consequences for the whole eurozone if the situation becomes even more blocked, since the Italian problem cannot be “solved” like the Greek one was in 2015. Both the country and its debt are too big. And politically, as an EU founder member and the country of the Treaty of Rome, Italy represents something completely different to Greece within the Union.

So the current showdown might lead to the explosion of the eurozone, this time for real. But it could also lead to a major reform of the eurozone, so as to break it out of the straitjacket of inappropriate rules which are preventing Italy in particular from righting itself and getting rid of at least a part of its debt. The coming weeks promise to be tense but interesting.