How widespread is anti-Roma prejudice?

The controversial eviction of a camping near Rome has once again brought attention to the Roma presence in Italy, which remains small in proportion to many European countries but is nevertheless the target of intense discrimination. 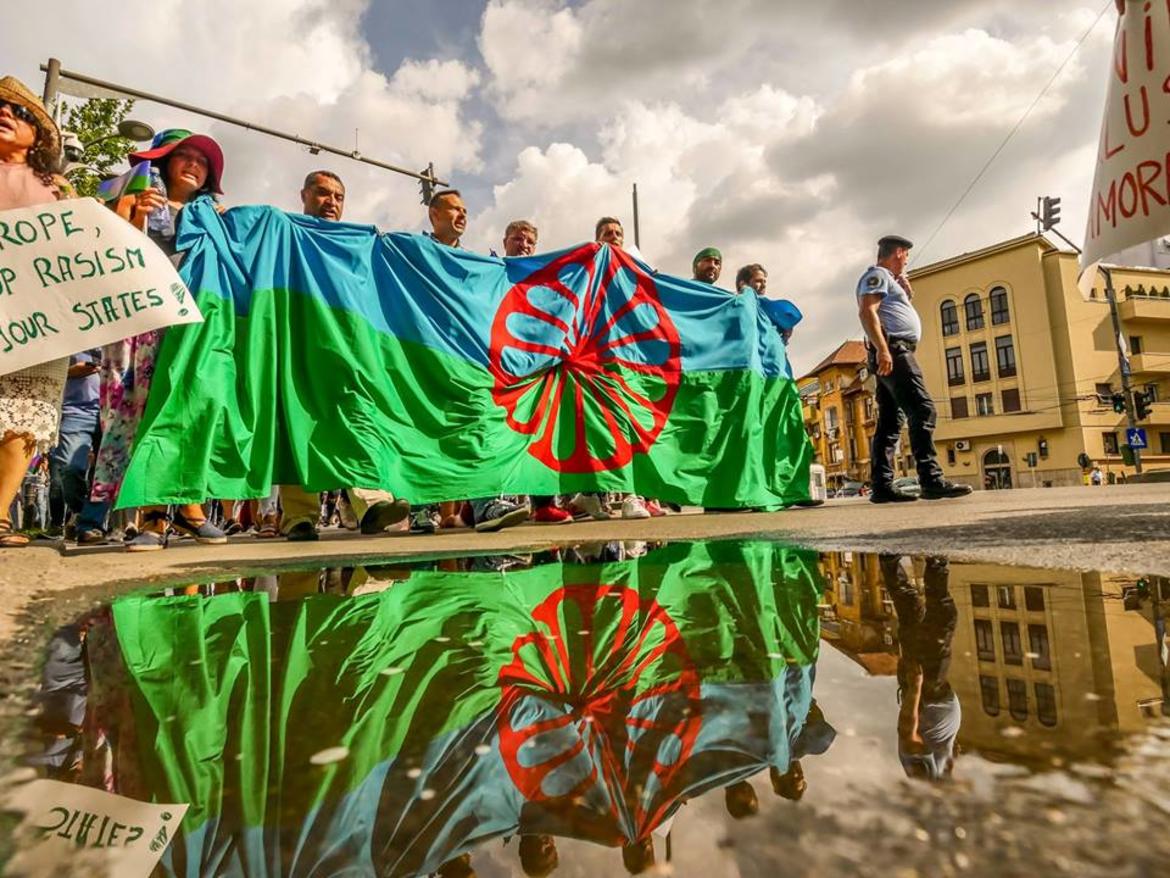 Recent remarks from Italy’s interior minister Matteo Salvini, and the recent, controversial eviction of Camping River in Rome, have drawn attention once again to the situation for Roma in Italy. And again, the issue is being used to mobilise anti-European sentiment: Salvini has scoffed at the European Court of Human Rights (ECHR), accusing it of do-goodism and of “blocking the restoration of legality”.

On July 24th the Court in fact adopted an emergency provision to stop the eviction of the Roma camp on the outskirts of Rome, a measure justified by concerns that the eviction could cause irreparable damage. Nevertheless, the eviction was performed on July 26th, forcing the 300 people in the camp to find emergency shelter. Thus, housing conditions and the policies which aim to find alternative solutions have returned to the centre of the debate.

The attitude of the Italian government has many analogues in Europe: recall the pre-electoral declarations of Hungarian prime minister Viktor Orban , or the condemnation of ex Romanian president Traian Băsescu’s remarks, and France’s policies during the Sarkozy government .

Nevertheless, the rhetoric of the new interior minister, who called for an ethnic census of Roma in Italy shortly after his nomination, has termed the issue an “open goal”, because according to a 2014 study by the Pew Research Center , Italy is clearly the country where Roma are viewed in the worst light.

The largest ethnic minority in Europe

How many Roma are in Europe? With a population estimated at around 6 million, Roma are the largest ethnic minority in Europe . According to the European Fundamental Rights Agency (FRA), the lack of reliable data on the presence and housing situation of Roma in European countries seriously hampers the formulation of public policies. Some estimates are nevertheless available, and show that in Italy and France , countries where expulsion and eviction have been controversial topics, the percentage of Roma among the total population is a lot lower than other European countries (0.25 percent and 0.6 percent respectively for Italy and France).

In new EU member states – in particular Bulgaria, Slovakia and Romania – and in some candidate countries, Serbia and Macedonia in the lead, the Roma community represents over 8 percent of the total population.

One European in 5 would not want a Roma colleague

The possibility for European governments to find an “open goal” through generalised attacks against Roma communities both intensifies and feeds widespread feelings among the population. Discrimination and prejudice remain a central element. A survey conducted in 2015 by the European Commission shows how Roma are the most discriminated minority in Europe: one respondent in 5 claimed to feel strong discomfort about the idea of having a Roma colleague, a percentage which surpasses by significant measure the negative feelings expressed towards other minorities (sexual, ethnic or religious) considered in the survey.

If the data is analysed at the national level, it is primarily the Visegrad group and new member states – Bulgaria and Romania – which display the most discriminatory attitudes. However, the record remains with Italy and the Czech Republic, both countries in which the presence of the Roma community is proportionally much smaller (0.25 percent in Italy, 1.9 percent in the Czech Republic).

Data from Eurobarometer shows that while intolerant attitudes towards other minorities are gradually reducing – albeit at a slow pace – in all European countries prejudice against Roma is the only one to show no sign of improvement.

Initiatives at the European level are not lacking. Over the years, the aforementioned European Court has developed a corpus of jurisprudence on the rights of the Roma minority. In 2011 the European Commission adopted the EU Framework for National Roma Integration Strategies to address the problem through four key points (education, employment, health and housing). In Italy this responsibility lies with the National Office against Racial Discrimination (UNAR).

But adopting national strategies is not enough to overcome the coming emergency: the widespread discriminatory attitudes such as those shown by Eurobarometer expose public opinion to the rhetoric driving camp evictions, while perpetuating the conditions which legitimate segregation in education, housing and work.