VAT is a regressive tax, putting more burden to the poor than to the rich. Indeed, VAT applies the same rate to everyone regardless of their level of wealth – but the richer you are, the lower the proportion of your revenue goes to consumption. VAT cancels out one-third of the effects of fiscal redistribution. 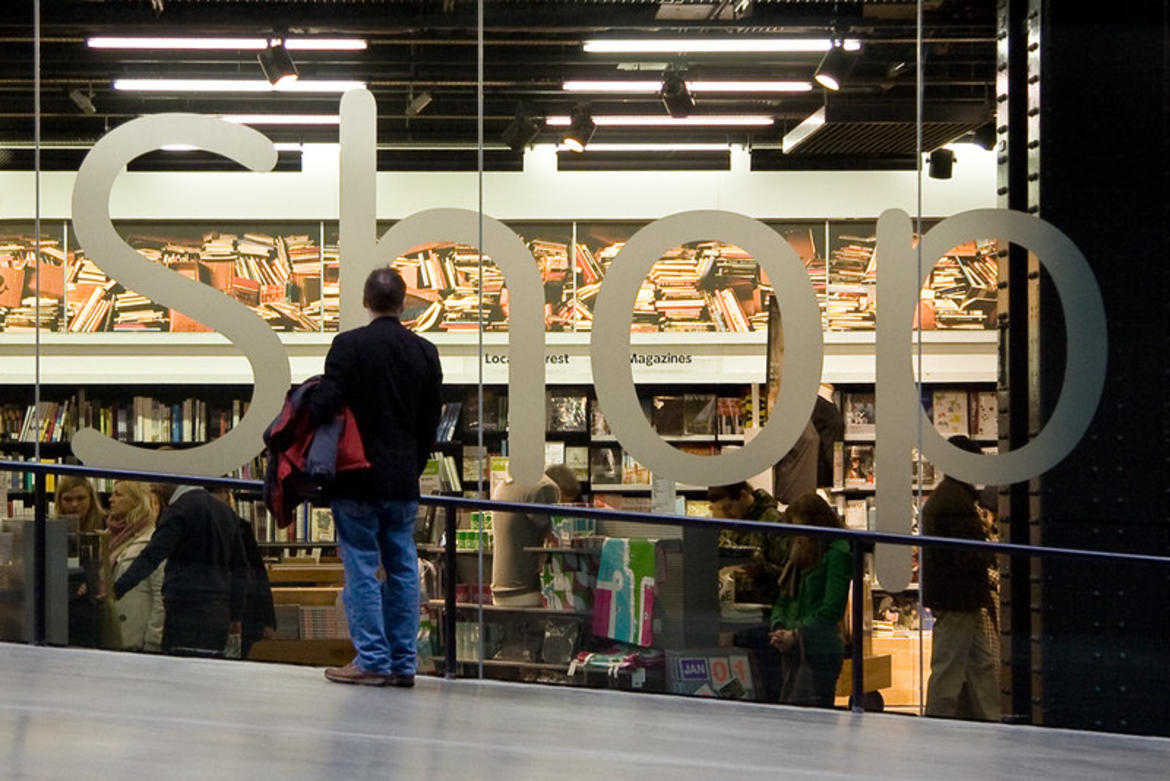 It is a tax that we pay automatically on certain products that we buy so often that we would sometimes forget what it is for. VAT, which stands for value added tax, is one of the major tools of our tax system. This compulsory levy represents about a third of the state's resources , at least in France. But if this tax is an excellent tool to finance important expenses, such as education or housing, how does it affect inequality?

Three economists from the Laboratory for interdisciplinary evaluation of public policies (Liepp) of Sciences Po Paris have just published a study to answer this question: "Does VAT reduce the effectiveness of socio-fiscal redistribution systems? ”. Julien Blasco, Elvire Guillaud and Michaël Zemmour compared the proportion of income that households spend on this tax according to their level of wealth. The final result: In France, "the poorest households pay more than 20 percent of their income in consumption taxes, while these taxes represent less than 10 percent on average of the income of the wealthiest households."

Conversely, the wealthiest invest only part of their income in consumption and save the rest. The most affluent compromising 10 percent "consume 50 to 60 percent on average of their income", say the authors of the study which analysed 26 countries, mostly from Europe, the United States and Australia. That is the reason why the poorest struggle more financially than the rich.

This is one of the key differences between proportional and progressive taxes. In the first case, the rate is the same for all, regardless of income. The idea is that everyone has to pay the same proportion. In the second case, the rate increases with the level of wealth so that the wealthiest make more of an effort.

Income tax is based on this second model. The more money you earn, the greater your contribution is to the state. VAT is a proportional tax, where theoretically, each person pays the same contribution. But since the taxable base, which is consumption, does not represent the same amount of income because of differing levels of wealth, the authors argue that this tax is therefore regressive. In other words, unlike a progressive tax, VAT affects the poor more than the rich due to their income. An unfair tax, their detractors say, which has been imposed on us for a long time.

The effect of VAT on redistribution

One of the contributions of these three economists is to quantify the effect of VAT on redistribution – which is the main purpose of taxation – consisting of levying taxes in order to provide for social benefits. It is a great tool to reduce inequality. As Alternatives Economiques regularly reminds us , the income gap between the poorest and the richest 10 percent goes from 24 to 6 in France, before and after redistribution. However, because the poor spend a larger share of their income on consumption compared to the rich, VAT hinders the expected result.

"Consumption taxes cancel out one-third of the attempt to reduce inequality allowed by direct taxes, social contributions and monetary social benefits," the authors explain in their study. All 26 countries in the study are affected by this phenomenon. Only the intensity varies depending on the VAT rate applied. In France, it is set at 20 percent (with rates reduced to 5.5 percent for food and 10 percent for renovation for example) which erases a quarter of the effects of redistribution.

This does not mean, however, that if VAT were abolished, economic inequalities would drop. This tax finances goods and services that aim to reduce the gap between the rich and the poor. But its method of levying limits its effectiveness. Therefore, the idea is rather to question the method of levying taxes so that it contributes to decreasing the inequalities in income and wealth among taxpayers. One of the methods is to increase the share of progressive taxes in all compulsory levies.