How Croatia plans to spend €22 billion in EU funds

Croatia is expected to receive a good wealth of EU funds in the coming years. However, the strategic priorities doesn't appear very bold and clear, and the plan for the use of the Recovery Fund is not ready yet. 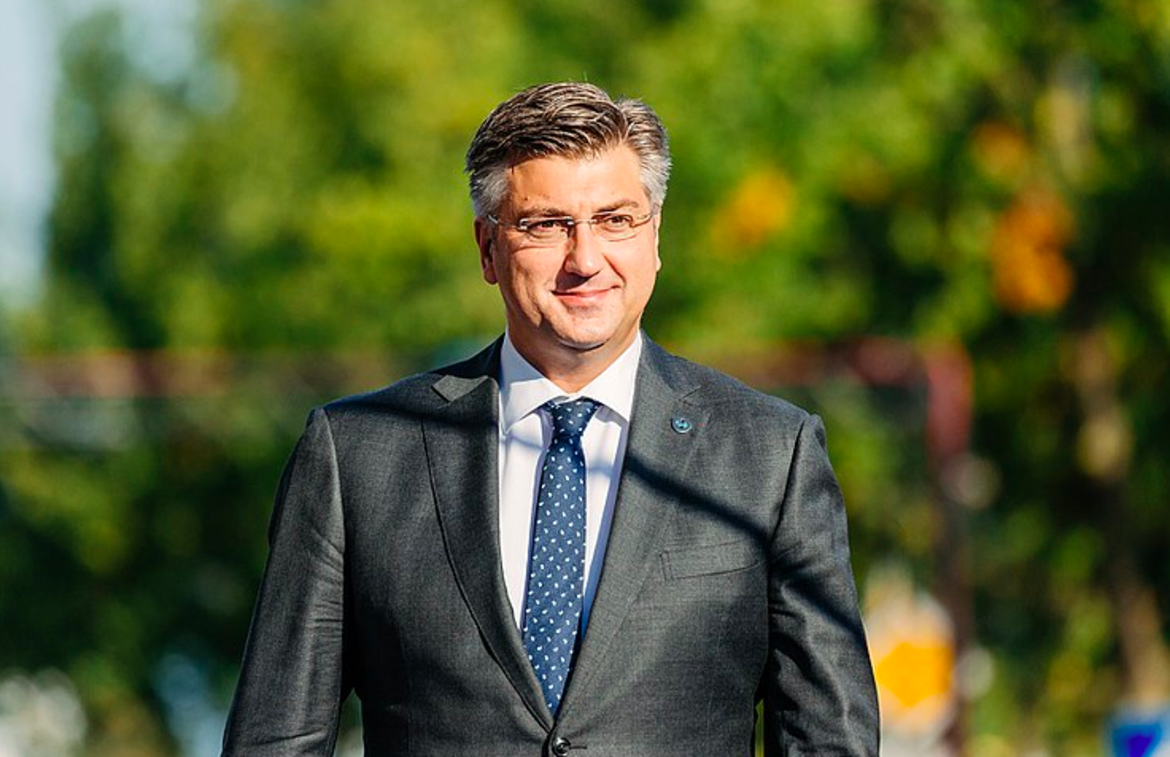 Even more than this summer’s hot sun, the good news warmed the hearts of Prime Minister Andrej Plenković, his ministers, economists and journalists. 22 billion euros of EU development funds were secured for Croatia for the 2021-27 period.

This comprise about €12.7 billion intended for development, coming from the EU Multiannual Financial Framework (MFF), and about €9.4 billion of pandemic-related transfers from the fund called "Next Generation EU". There is an additional €683 million from the EU Solidarity Fund, meant at helping Croatia to rebuild after this spring's earthquake in Zagreb. How Croatia plans to spend such huge sums of money is not much clearer today, months after the happy news of their approval.

In November 2020, the Croatian Ministry of Regional Development and EU Funds released its National Development Strategy for public discussion. The document, entangled in bureaucracy since 2017, is claimed to be the basis for future decisions on the aforementioned €12.7 billion of EU funds. In addition to the National Strategy, there is also the so-called National Recovery and Resilience Plan concerning the €9.4 billion from the "Next Generation EU" fund. Going by the prime minister's latest announcements , this plan will be "ready at the beginning of next year, by April at the latest".

Time for reconstruction in Zagreb

A law on the earthquake reconstruction of Zagreb and surroundings was passed by the Croatian parliament in September. 60 percent of the funds for the renovation of private housing will be provided by the state, 20 percent by the City of Zagreb and the counties, and 20 percent by their owners. The estimated amount needed for reconstruction is just over €1.1 billion , half of which should come from the EU Solidarity Fund.

The minister of Construction, Darko Horvat, announced that the renovation of the buildings will start only in the spring, a full year after the earthquake, dismissing complaints that twelve whole months will have been wasted by then. Reconstruction is a hot topic ahead of the local elections, also due to take place in the spring, with populists trying to buy off voters with public and EU funds.

The National Development Strategy itself has largely disappointed those who believed that it would be key to decisions over the aforementioned €12.7 billion from the MFF. In the public debate so far, the document has been seen as rhetorically ambitious but essentially conservative, a compilation of hollow phrases that its authors believe will have a place in EU forums. Important issues such as immigration policy are completely omitted from it. €4.5 million was nonetheless paid out to the authors of the text.

The document lists 13 strategic goals, including "a competitive and innovative economy", "an educated and employed populace", "an efficient and effective judiciary", "global recognition of Croatia", "healthy, active and quality life", "demographic revitalization and stronger families", national security or "Security for sustainable development", climate neutrality" to be achieved by "ecological and energy transition", "food self-sufficiency and development of the bioeconomy", " sustainable mobility", "the digital transition", development of so-called "assisted areas and areas with development specifics" and "strengthening regional competitiveness", meaning investment in the development after decades of neglect in the Croatian provinces.

Throughout the document the COVID-19 pandemic is cast regularly as a cause of the slowdown following the "positive trends" that preceded it, such as the alleged fall in unemployment and high economic growth.

Not much to add

This strategy document would probably not exist if its very existence were not a precondition for drawing EU funds. "We want 37 percent of the projects that we will present to be financed out of the European Green Plan, while another 20 percent of them relates to digitalization," Prime Minister Andrej Plenković said succinctly , demonstrating that the real "development strategy" was in his head and is not too sophisticated.

It turns out that the most interesting part of the Croatian Development Strategy is its analytical part, entitled "Description of development needs and development potentials". Not a cent of the €4.5 million spent on the shaping of the strategy was invested in researching the statistics here: they were mostly taken from the World Bank, the European Commission, Eurostat and similar bodies. In the cold language of figures and graphs, the section shows how far Croatia lags behind the other EU countries economically and socially.