Here are the most successful films in Germany

With smaller audiences and blockbuster successes a thing of the past, it feels as if Germany has fallen out of love with cinema. But is that really true? Which is the most film-loving region? And which films are the biggest hits? An overview 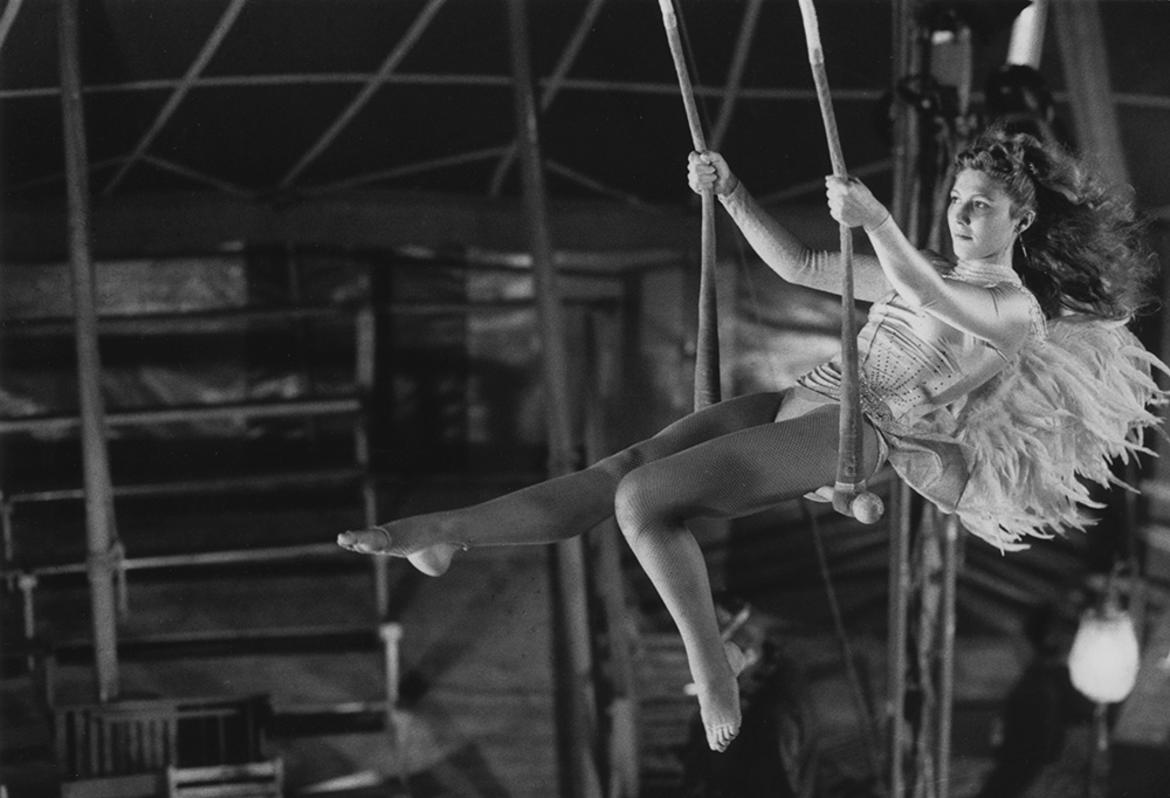 Wherever you turn, you find the same atmosphere of crisis – that’s also true of the German film industry. It indicated that in the first half of 2018 the number of cinema goers had decreased by 17 percent, with a 17 percent drop in revenue. Those are dramatic figures, but they do not come entirely out of the blue, since there is a longer-term downward trend in ticket sales – and equally dwindling numbers of younger cinema-goers.

What does the German film landscape look like, both internally and in comparison to the rest of Europe? Who goes where and how often to the cinema? Which films in Germany are the most successful of the past twenty years? How successful are German films abroad? Seven statistics provide some answers.

It is not just down to the weather: the downward trend is more sustained, as an analysis of weekend viewing figures since the start of 2017 shows. Without accompanying qualitative research, however, we can only speculate about why trips to the cinema have become ever more unpopular. Nevertheless, the growing options offered by streaming services such as Netflix or Amazon must surely play some role. That is also suggested by the changing age structure of the cinema-going public.

Germany and its neighbours

In comparison to the rest of the Europe, Germany appears as anything but cinema-loving. France remains the country of cinema-goers, closely followed by the UK. On average, people from both countries go to the cinema almost 2.8 times a year. In Germany it is only 1.7 times. The German public is more restrained even in watching big blockbusters. Exactly 725 films sold more than a million tickets in the past 20 years. In France, around 950 films sold more than a million tickets over the same time period.

People also go to the cinema more regularly in Denmark and Switzerland. But there are some neighbouring countries with a lower average than in Germany: the Netherlands and, above all, the Czech Republic and Poland have fewer annual cinema visits.

The era when people went in droves to the cinema has long since passed. With respect to viewing figures, the year 2000 was the most successful year in Germany, with almost 178 million tickets sold. That corresponds to 2.2 cinema visits per person. Among the most popular films was the German production “Manitou’s Shoe”, followed by the film version of the first Harry Potter novel. These two films brought over ten million visitors each into cinemas.

Six German regions have a higher rate of cinema visits than the national average, i.e. 1.7 times per person per year. At the top are the country’s three metropolitan regions: Berlin, Bremen and Hamburg, which are markedly higher than the rest. They have on average as many cinema visits as cinema-loving countries France and the UK.

Alongside the three metropolitan regions, people in Bavaria, Baden-Württemberg and Hessen also go more frequently to the cinema than average. Lower than average regions include Nordrhein-Westfalen and Lower Saxony. The regions in former East Germany have overwhelmingly fewer cinema visits per person. There, except for Mecklenburg-Vorpommern, people go on average the least often to the cinema. Brandenburg has the fewest cinema-goers, with 1.3 visits per person. The picture in Thüringen is very similar.

In 1998, German cinema-goers paid around €5.50 to see a film. In 2002, the year the euro was introduced, the average ticket price rose slightly. In the following year, the price went back down again. Then in 2009, there was a notable increase.

This price rise can partly be explained by the increasing popularity of 3D films. In 2009, 3D films such as “Avatar” and “Ice Age 3” first attracted more than a million viewers. Overall, ticket prices have been rising steadily. Last year, the average ticket per film cost €8.63.

The most successful films in Germany

“Titanic” leads the pack: since 1998, it sold almost 18.8 million tickets in German cinemas. Only two films produced in the last ten years make it into the list of the ten most popular films: the science-fiction film “Avatar” and the French production “The Intouchables”. Only seven productions reached the ten million euro mark, including all parts of the “Lord of the Rings” trilogy.

Roughly every other film was produced in Germany alone. The director Michael “Bully” Herbig is represented by three films in the top 100: with his western parody “Manitou’s Shoe” he makes it to fourth place. His comedy “(T)Raumschiff Surprise” is also one of the ten most watched films. In terms of cinema-goers per film, Herbig is among the most popular directors in Germany, along with directors such as Peter Jackson (“The Lord of the Rings”) and Carlos Saldanha (“Ice Age”).

Most German productions are also screen in Swiss cinemas. There, around 530 films were shown in the last 20 years. With a total of around 11.4 million cinema visits, German productions have a market share in Switzerland of around four percent: nowhere are German films more popular than in Switzerland. In total, 24 films each attracted more than 100,000 viewers, while in France that figure is 20. In three other countries – Denmark, the UK and the Netherlands – the “Life of Others” was the most successful German film of the last 20 years.

Where does the data come from?

The European Audiovisual Observatory collects and publishes figures of cinema visits in Europe. The data comes from different national sources and are available from an online database . Virtually complete data for 12 countries is available for the last 20 years.

The data for Germany are incomplete in this database. So we have used additional data from the German Federal Film Board (FFA), which publishes on its website data including annual ticket sales and revenue. The data is also sorted by German region. The FFA takes market data from cinema companies and distributors.

In total, we selected eight countries to analyse, i.e. the UK, Germany and its neighbours: Denmark, Poland, the Czech Republic, Switzerland, France and the Netherlands. We analysed all the films that have been screened in these countries since 1998. The population figures come from Eurostat .