Habitats, species, ecosystems: the state of nature in south-east Europe

The latest report from the European Environment Agency (EEA) paints a grave picture of the EU’s environmental situation, which requires urgent attention from member states if current trends are to be reversed. A look at south-east Europe. 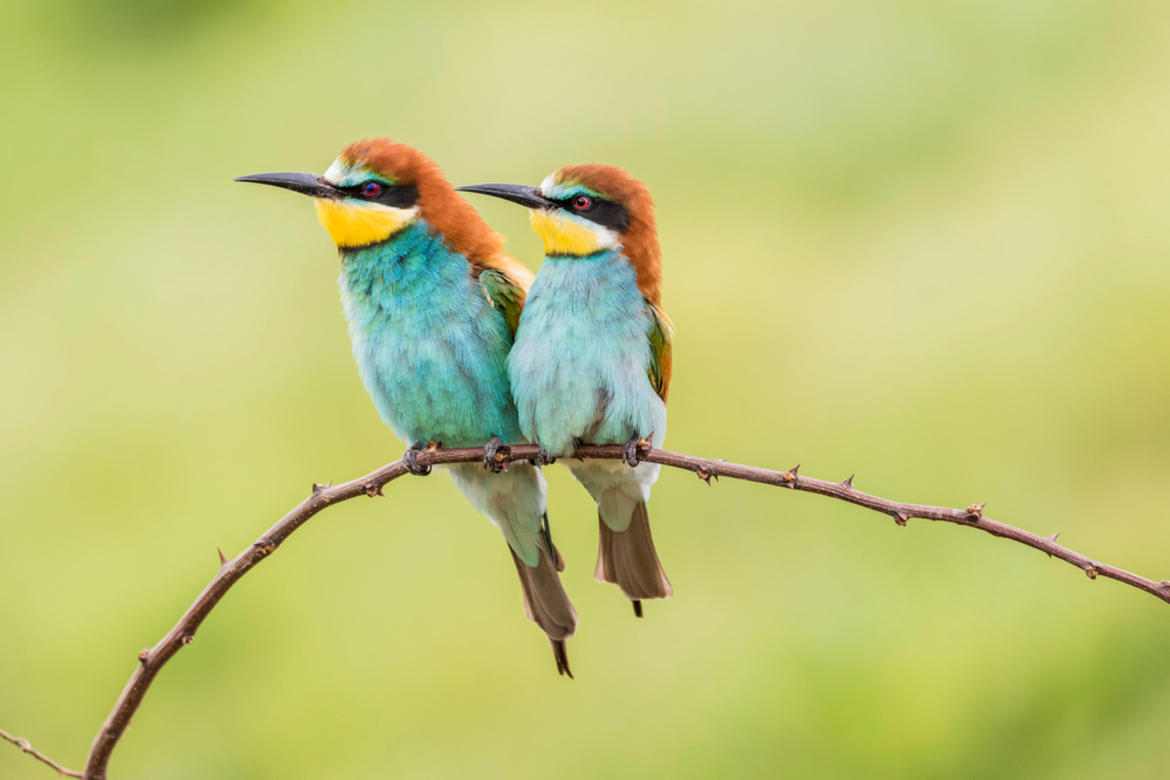 The European Union’s natural habitats are in grave danger, according to a new report from the European Environment Agency. The conservation and existence of many habitats, species and ecosystems is endangered by the impact of socio-economic activity on the environment. Among the main factors contributing to this decline are pollution, unsustainable farming, urbanisation and forestry. According to the EEA researchers, the decline of so many species and habitats is sufficiently disturbing to require urgent measures on the part of EU member states.

Despite the clearly damning nature of the report, there are at least a few encouraging data points, many emerging from the Balkan peninsula.

For Croatia, the youngest EU member state, this report represents another step towards greater integration, this time concerning the environment. In fact, this is the first European report on the environment where Croatian data has been collected and analysed. Apart from the significant partiality of the data, some results are more promising for Croatia than for other member states. One of these hopeful signs is Croatia’s land coverage of Natura 2000 sites (37 percent), a network of conservation areas in the EU. Other Balkan countries stand out in this regard too, with Slovenia (38 percent) and Bulgaria (36 percent), along with Croatia, holding the top three positions for land coverage. Trailing behind, in Italy Natura 2000 sites cover only 20 percent of the country. An important statistic, which only confirms the immense wealth in south-east Europe’s land.

Despite their obvious gravity, difficulties in collecting and analysing environmental data remain a sticking point for Croatia. This is the EU country with the highest percentage of “unknowns” for both species conservation status (where 47 percent of data is “unknown”) and habitat conservation status (10 percent). Projections for migratory bird populations are also lacking. The report goes on to highlight how further effort is needed in implementing environmental policies. Special attention is given to measures aimed at species conservation, of which too many in Croatia are “identified but not yet implemented”.

Difficulties with data collection were also found in neighbouring Slovenia, where more than 40 percent of data on species conservation is unavailable. A large portion of the remaining data shows no positive development. Despite all that, wolf conservation in Slovenia is looking healthy. This is thanks to the ambitious SloWolf Project , where its efforts to improve the coexistence of man and wolf (electric fences and sheep dogs, for example) have paid off. Slovenia has also completed the process of designating its Special Areas of Conservation (SAC), sites of European importance where conservation measures are implemented for the maintenance or restoration of natural habitats and their species populations.

Bulgaria, on the other hand, ranks near the bottom when it comes to completing the designation of its SACs (less than 20 percent). Bulgaria, together with Slovenia in fact, is also one of the three countries to report no positive trend in terms of species conservation. But the Black Sea nation can still boast encouraging results when it comes to habitat conservation. Bulgaria reported the majority of improvements in the conservation status of various types of forest (37 out of 73 total at the EU level), and has implemented more than 90 percent of measures deemed necessary. Such measures have led Bulgaria to become one of just five member states reporting an improvement in the conservation status of more than 20 percent of its habitats. Moreover, Bulgaria is one of just three member states where the number of habitats showing positive conservation trends exceed the number of declining habitats.

Like Bulgaria, Greece is also doing well regarding habitat conservation, and its performance in forest conservation is better than the EU average. Greece’s data on species conservation also looks encouraging: a collaboration with Estonia, Finland, Hungary and Norway dedicated to monitoring and protecting migratory bird routes has made considerable progress. The health of Greece’s natural areas is also clear in its high percentage of habitats requiring no specific conservation measures (the highest percentage in Europe, along with Cyprus and Romania).

Along with Greece and Cyprus, Romania is also among the few countries to report positive conservation trends for more than 40 percent of their habitats. While Romania has one of the lowest percentages of designated SACs (the process is still only 20 percent complete), it still possesses two of the three largest sites by area in the Natura 2000 network: the Danube delta and the nearby Razim-Sinoie lake complex.

In conclusion, the data from south-east Europe shows that there are still many well preserved natural areas here, and that small but meaningful steps have been taken in the right direction. However, the report doesn’t fail to underline major deficiencies — whether in terms of data collection or implementing necessary policies — and condemns a certain inertia on the part of authorities and governments.