Women are progressively more represented in parliaments across Europe. But, while some countries boast very diverse parliaments, others are still dominated by men. 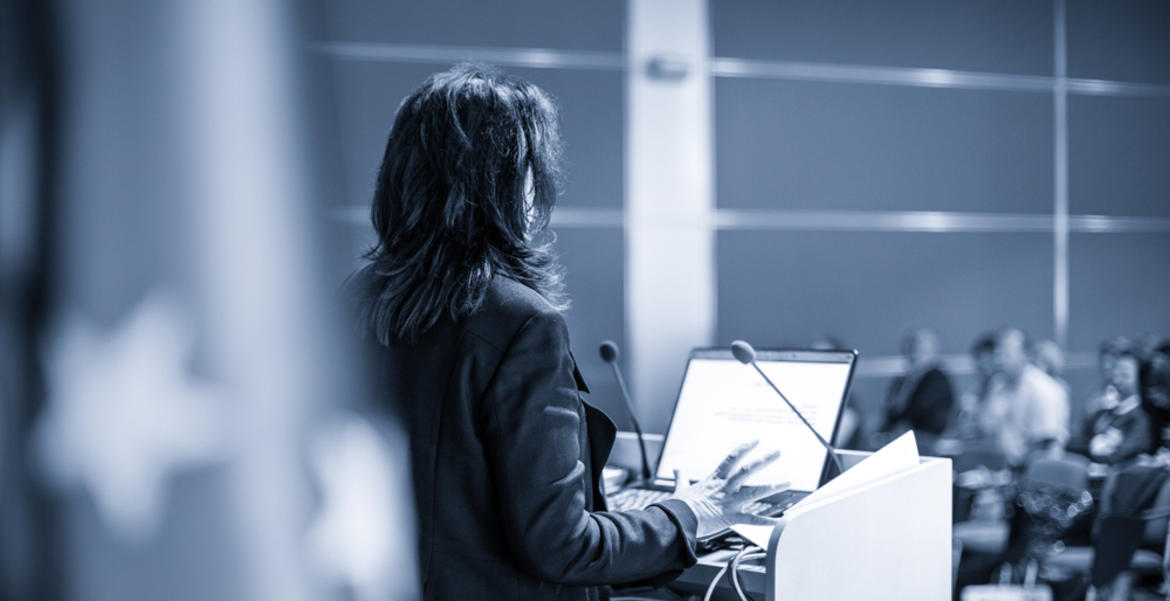 According to the 2019 report on gender equality published by the European Commission, progress has been made concerning the representation of women in parliaments and governments across Europe, but it has been slow and must not be taken for granted. The number of women representatives varies greatly from one country to another, with some of them exceeding the 40 percent that the European Commission considers the requisite for a gender-balanced parliament, but there are other countries that are far behind this goal.

On average, across the 28 European countries examined (27 member states plus the United Kingdom), only 30.2 percent of parliament members are women, with the remaining 69.8 percent of seats occupied by men. Representation of women in parliaments is at an all-time high, but women still only occupy three out of ten of parliaments' seats. From 2004 until 2018, women have constantly gained more representation, although at a pretty slow rate, with an average increase of just 0.58 percent per year, for a total increase of 8.1 percent over the last four years.

The five countries where women are most represented in politics are Sweden, with 46.7 percent of parliament seats occupied by women, followed by Finland (41.5 percent), Spain (41.4 percent), Belgium (37.3 percent) and Austria (36.6 percent). At the other end of the gender equality spectrum, far below the aforementioned goal of 40 percent, we find Hungary, with a mere 12.6 percent of women representatives, then Malta (14.5 percent), Cyprus (18.2 percent) and Croatia (20.5 percent).

Statistics on national governments that analyse gender equality among senior ministers (ministers with a seat in the cabinet), show signs of improvement since 2004, although with significant variations from year to year, something that could be easily anticipated, as the numbers are much smaller and can change more often, compared to parliaments as a whole. On average, in 28 European countries, women senior ministers went from being 21.2 percent of the total at the end of 2004, to being 30.5 percent in 2018, the highest number ever recorded.

The five most gender-balanced countries in this regard are Spain, with the proportion of women among senior ministers being 61.1 percent, followed by Sweden (52.2 percent), France (48.6 percent), Germany (43.8 percent) and Denmark (40.9 percent). At the other end of the gender-balance issue, we find Hungary, with a mere 7.1 percent of women senior ministers, then Malt (13.3 percent), Lithuania (13.3 percent), Cyprus (16.7 percent) and Luxembourg (20 percent).

The data provided by the European Commission's report doesn't just analyse the amount of women among senior ministers, it goes further and examines their allocation within the cabinets. The evidence here shows that 40.4 percent of all female ministers are found in cabinets with socio-cultural functions, which comprises sectors such as health, education, social affairs, employment, family, culture and sports. The number of male senior ministers in cabinets with the same functions amounts to only 19.4 percent of the total. In two other kinds of cabinets, with basic (foreign and internal affairs, defence and justice) and economic (finance, trade, industry and agriculture) functions, 65.9 percent of senior ministers are men, compared to 50.6 percent of women.