France worried about mental health of its lockdown-stricken citizens

After more than a year of successive lockdowns implemented by European governments to curb the spread of COVID-19, the French authorities are now worried about the mental health of their citizens. 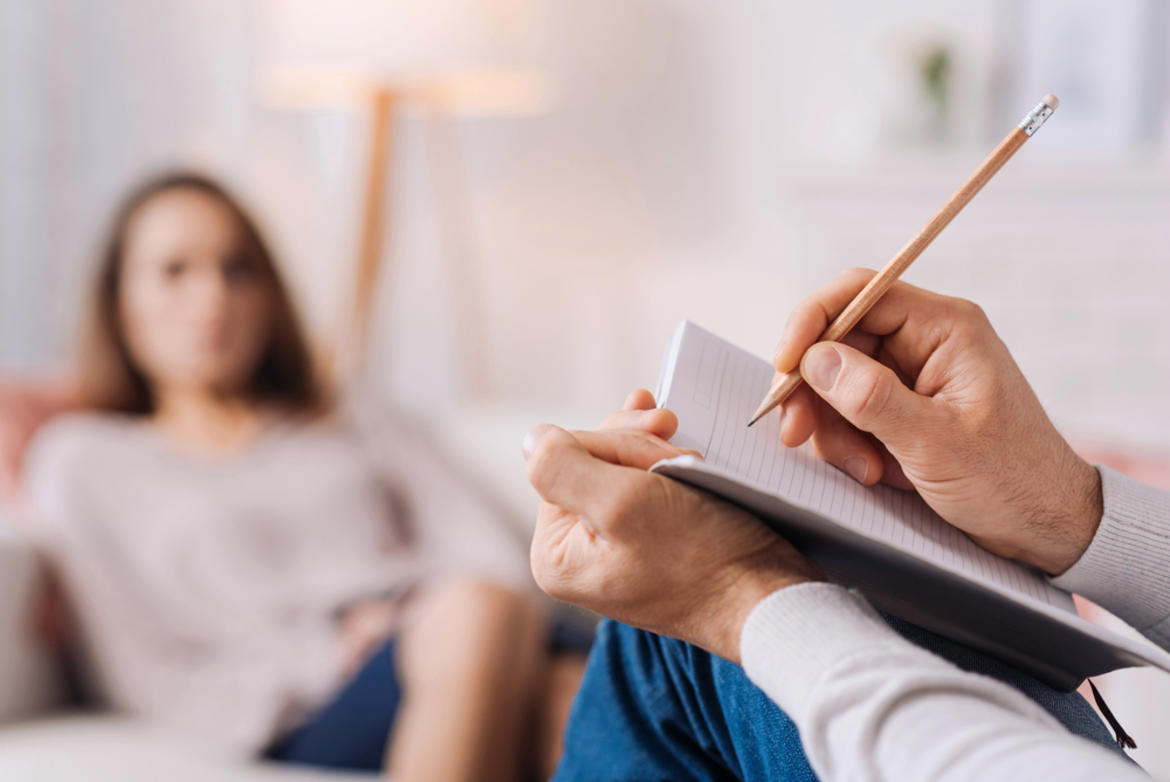 “Psychiatrists have an influx of people who are in great pain,” Katia Julienne, director-general of the French health ministry’s healthcare services department, warned during a webinar organised by France Assos Santé on 15 April.

While a psychological support unit was proposed in France during the first pandemic wave, psychiatrists preferred to focus on continuing to provide care during the second one. Psychiatrists “adapted” to the situation as they made use of mobile kits and gave consultations remotely, particularly to assist patients with the greatest difficulties, Julienne added.

The practice of ‘telemedicine’ is becoming increasingly popular in Europe.

In 2015, countries like Greece and Spain launched pilot programmes for remote psychiatric care, while Croatia, Italy and Lithuania had more informal initiatives, according to a study conducted by the World Health Organisation’s Global eHealth Observatory.

Operational telepsychiatry programmes only existed in Finland, the Netherlands, and Sweden at the time the study was carried out.

In Finland, the Netherlands, and Sweden, people are prone to depression, while France is the country with the highest rate of psychiatric disorders.

With the conference on psychiatry and mental health announced by President Emmanuel Macron, and due to start before the summer, this often neglected area of medicine is now one of the government’s concerns.

“Vulnerable groups, including people with psychosocial disabilities, will pay a high price. We cannot wait for another pandemic to apply the lessons learned. Only a proactive response can prevent health systems from being further overburdened and collapsing,” she said.

One way to address the issue is to deal with the staffing situation. Some countries have a severe shortage of psychiatric care providers, particularly Spain, Bulgaria, and Poland, which had only 10.93, 10.31, and 9.23 psychiatrists per 100,000 inhabitants in 2018, respectively.

In France, a national survey focusing on the mental health of young children was launched on 16 April with the meeting of a scientific committee, according to Santé Publique France.

“The first years of life are crucial for children’s psycho-affective development, learning, and their ability to adapt in their future adult life,” said the website of France’s national public health agency.

“The current health crisis has had an impact on young people’s mental health and has shown the need for action on care and prevention based on robust data,” the agency added.

France’s federation of psychiatry stated the importance of not taking children out of school in a press release  published on 10 February. “Socialisation experiences are a source of acquisition of progressive autonomy, openness to the world and diversified learning, which are essential for their development and positive projection into the future,” the release said.

Noting “the absence of any serious form of COVID-19 at this age”, the federation deemed it “essential to preserve the mental health of our children by maintaining their schooling at all costs and by offering them places for extracurricular, cultural, and sporting activities.”

Alain Ehrenberg, emeritus research director at the National Centre for Scientific Research (CNRS), explained in an article published on Telos , how the breakdown of social ties due to lockdowns damages people’s health.

According to him, “mass individual existence” leads to “mass personal insecurity that is expressed in terms of mental health and psychological suffering”. This means that as society continues to push for “the expression of individual subjectivity”, “mental health appears as a very concrete aspect of the emotional dimensions of social relations,” he added.