Europeans are becoming more enthusiastic about migration within Europe, but they remain generally hostile to immigration from outside the EU. 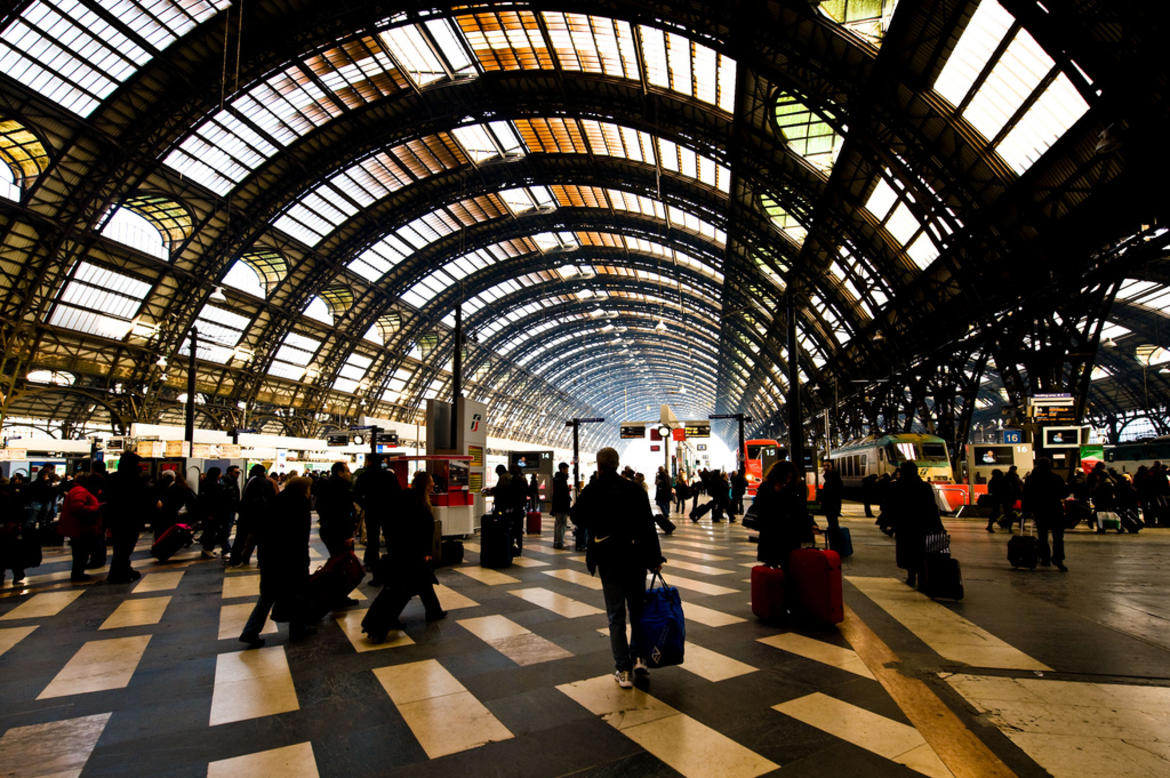 The 88th Eurobarometer survey , published in December 2017, finds that most Europeans (64%) have a positive opinion about immigration coming from other EU countries. In May 2015, as recently noted by the think-tank Bruegel, "51% of persons asked had a 'very' or 'somewhat' positive view of intra-EU immigration. 40% expressed a 'very' or 'somewhat' negative view, while 9% had no opinion. Since then, support for intra-EU immigration has continued to climb".

According to Bruegel this means that "more than two-thirds of European citizens have a positive view of the free movement of people within the EU". This feeling is shared across almost all European countries – even the UK, committed to leaving the EU – with the only exception being Cyprus, where 50% of residents think the opposite.

These figures appear upbeat, but must be compared to those concerning the perception of immigration from outside the EU (as shown in the second graphic). It is clear that the overwhelming majority of Europeans have a generally negative view of foreigners from outside the EU. Only three countries – Slovakia, Cyprus and Italy – have a generally negative view of all foreigners, whether or not they come from the EU:

"Luxemburgers, Irish and Swedes are the most favorable to intra-EU migrations, and they also remain relatively supportive of extra-EU immigration. More than half of Spanish, Portuguese and British citizens also support extra-EU immigration. [...] Conversely, support is very weak in certain countries of central and eastern Europe (Czechia, Slovakia, Latvia, Hungary and Estonia)", notes the Brussels research institute. It adds that this perception of extra-EU immigration did not deteriorate during the refugee crisis, remaining more or less stable.